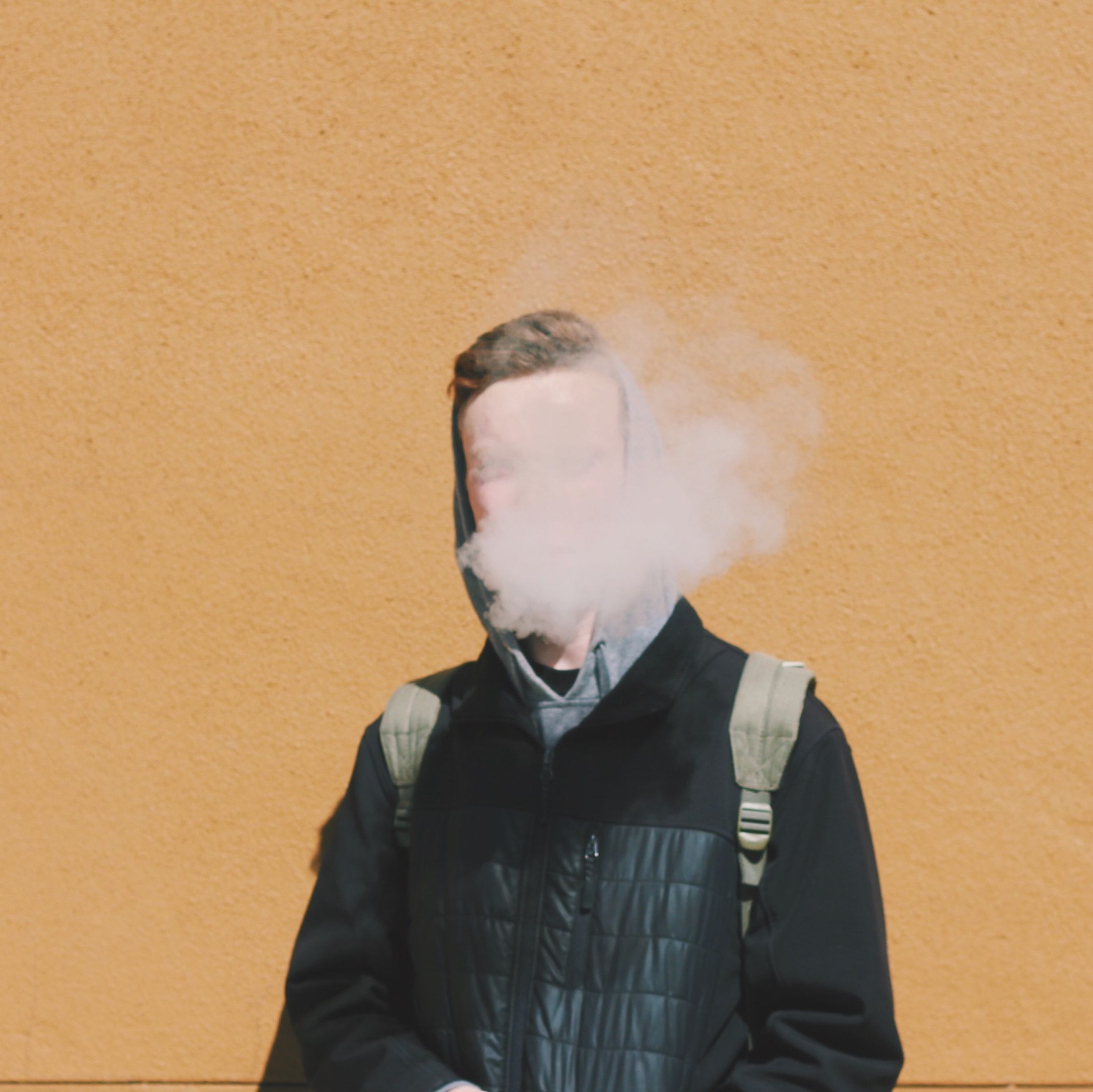 E-cigarettes debuted as a tool to help traditional cigarette smokers kick the habit. That’s not entirely off base: there’s evidence that e-cigarettes really do outperform some older smoking cessation aids, such as nicotine gum and patches.

The trouble is, e-cigs are far from virtuous. They’re highly addictive and dangerous in their own right. “They’re probably not as bad as traditional cigarettes, but they’re still pretty bad,” says Stanton Glantz, Ph.D., a professor of medicine and distinguished professor of tobacco control at the University of California, San Francisco.

How bad is vaping?

Glantz says the vaporized particles in e-cigarettes can cause heart and lung inflammation that’s similar to what happens when you smoke tobacco. E-cigarettes may also elevate levels of some potentially dangerous lung proteins.

And there’s the nicotine problem. Some vape liquids—namely Juul pods and their knockoffs—contain as much or more nicotine as a full pack of traditional cigarettes. Nicotine isn’t just an addiction problem. Glantz says that compound “mimics chemicals that nerves in the brain use to communicate with each other. So you start bathing your brain in nicotine, and this can disrupt normal neural pathways and their development, which is why young people who start on e-cigarettes have such a hard time quitting.”

All compelling reasons to ditch a vaping habit, even though it won’t be easy. While the science of e-cigarette cessation is young, Glantz says many of the same methods people use to quit traditional cigs should also help those who vape. Here, five study-backed methods to help you snuff out your habit:

There’s ample evidence showing that people who exercise experience lower levels of nicotine cravings. Even short bouts of moderate-intensity physical activity—like a 10-minute jog or a quick stop in the weight room—can squelch these cravings.

If you want to activity up a notch, a 2017 study found that running can alter the neurochemical activity in your brain in ways that knock down nicotine withdrawal symptoms. Exercise also helps you take down stress, a known smoking trigger.

Habits, whether they’re good or bad, develop when you do the same activity in the same context, says Benjamin Gardner, Ph.D., a senior lecturer in psychology at King’s College London. “If you can avoid the cue”—whether it’s walking to get coffee in the morning or visiting a certain bar—“that should help you avoid the behavior,” he says.

Of course, if you’re used to vaping in your car or house, you’re going to struggle to avoid those contextual cues. There, try replacing your vaping habit with something like chewing gum, so you’re actively doing something, not just trying to stop doing something else. Give yourself a small reward when you opt out of vaping, like five minutes of a podcast or a few post-game highlights videos.

The app called This Is Quitting was created by the non-profit Truth Initiative, which started as a quit-smoking advocacy group but now also helps people avoid the dangers of e-cigs (Glantz has conducted research for the group). The app includes a number of tasks and exercises that are proven to help users quit. An optional free text message service is designed to help you stay on track as you work through this.

4. Talk with a counselor

Research has found—over and over again—that people who enlist the help of a therapist or counselor are more likely to quit smoking than those who go it alone. Your health insurance may even cover it. You can also call 800-QUIT-NOW for free phone counseling.

If your game plan involves little more than picking a quit date, you’re setting yourself up for failure, according to the government’s smoking cessation resources. Winging it won’t end well.

Instead, start by writing down all the reasons you want to quit. (It’s bad for your body, it’s expensive, etc.) Next, come up with tactics to help you avoid your usual vaping places or habits and to manage cravings. Being prepared for the tough moments helps you get through them.

Finally, tell your friends and family about your plan to quit. But only do it once you’ve actually managed to stop vaping for a day or two. While sharing your goals can help you stick with your plans, doing so before you start can kneecap your motivation.

Markham Heid Markham Heid is an experienced health reporter and writer, has contributed to outlets like TIME, Men’s Health, and Everyday Health, and has received reporting awards from the Society of Professional Journalists and the Maryland, Delaware, and D.C.