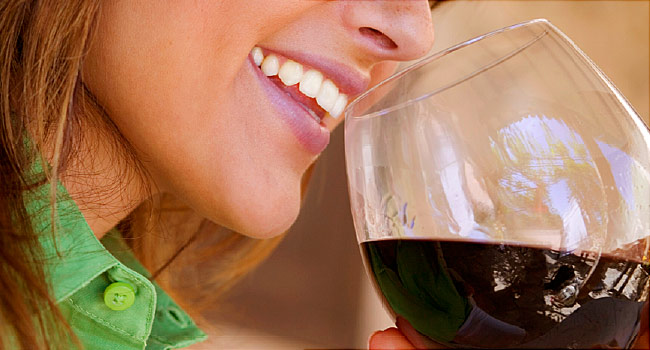 WEDNESDAY, Nov. 27, 2019 (HealthDay News) — Binge drinking is on the rise among Americans, especially among women, with rates doubling among childless females in their early 30s, a new study finds.

“Although heavy drinking has either decreased or stabilized for most groups, binge drinking is still common and is becoming even more prevalent,” said lead author Sarah McKetta, from Columbia Mailman School of Public Health in New York City.

“It’s still unknown why women are increasing drinking relative to men, but we encourage physicians to screen all adults — not just select groups of men and women — for alcohol use disorders and referring them to appropriate treatment,” McKetta said in a school news release.

Binge drinking was defined as having more than five drinks at one time during the past two weeks.

Although moms binge less than childless women, and men without kids binge drink the most, binge drinking is increasing among all adults, researchers said.

Looking at adults 18 to 55, they reported the only group with a decline in binge drinking was fathers ages 18 to 29.

The researchers used data on nearly 240,000 adults from the National Health Interview Survey, conducted by the U.S. National Center for Health Statistics, for the years 2006 to 2018.

A bit of good news emerged from the study, however: Heavy drinking, which is binge drinking at least five times in the last 30 days, dropped or leveled off.

The only exception was among older women (ages 45 to 55) without kids. But the prevalence of heavy drinking for all women in 2018 did not change much from 2006.

Also, fewer groups were giving up alcohol, except for young fathers with children, the researchers found.

The report was published online Nov. 26 in the journal PLOS Medicine.