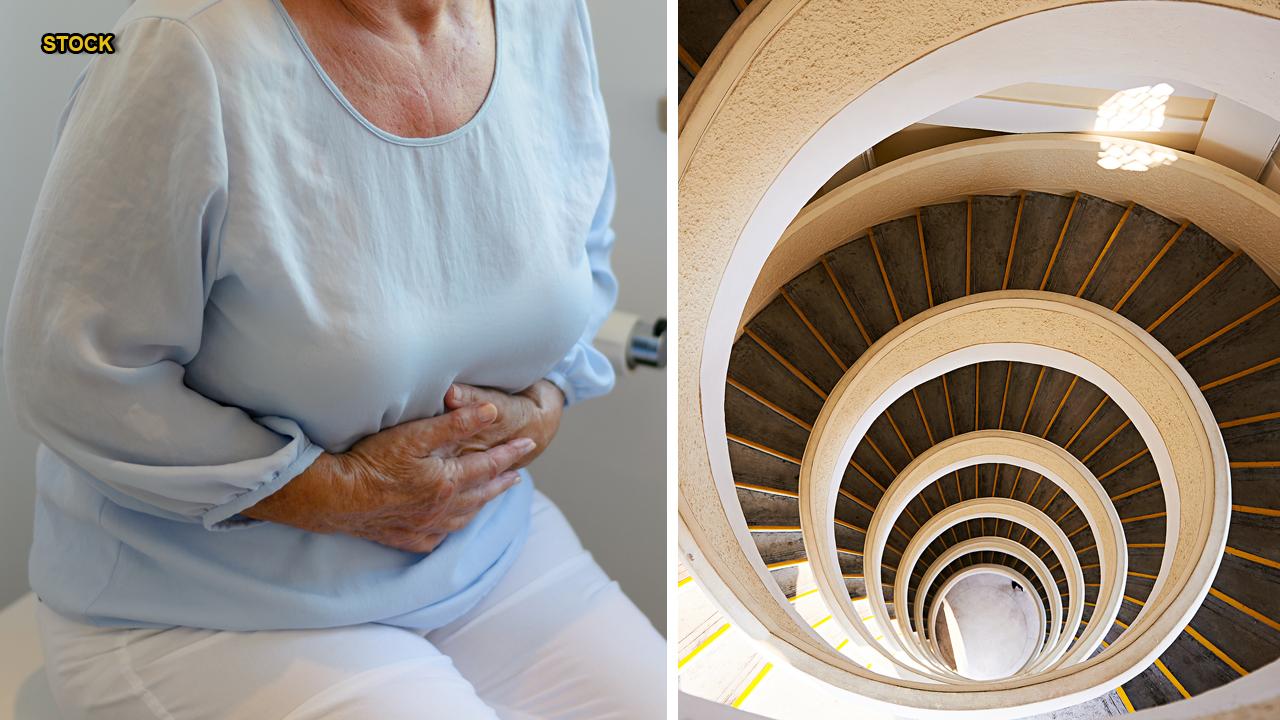 Medical Mysteries and Marvels: A Swiss woman is diagnosed with a ‘spiraling’ esophagus, a condition where the esophagus literally squeezes itself into a shape that resembles a spiraling staircase. The rare phenomenon caused the woman to experience dramatic weight loss and painful spasms after she ate food.

An elderly Swiss woman suffering from severe chest pains was diagnosed with a “spiraling” esophagus, according to a Live Science report.

What exactly does that mean? Believe it or not, the 87-year-old’s esophagus literally squeezed itself into a shape that resembled a spiraling staircase.

According to the report, the woman realized a problem when she began having painful spasms after eating food. The woman had also lost over 10 pounds in the previous months, another telltale sign. Doctors were able to identify the abnormal shape during imaging.

Although a rare condition, this woman’s twisty esophagus isn’t the first report of its kind. Another case was published in QJM: An International Journal of Medicine in 2017.

In that instance, a 51-year-old woman had suffered from gastroesophageal reflux disease (GERD) for 4 years prior to any other problems. The woman had experienced chest tightness and a burning sensation with an occasional hiccup resulting from the reflux.

Then, the doctors performed an endoscopy, which showed the woman’s abnormal esophagus shape while swallowing. Multiple cases of the unusual disorder have occurred in people suffering from reflux, leading some experts to believe a correlation.

HOW ARGENTINE WOMAN GAVE BIRTH WHILE IN COMA

The authors stated in the report that GERD and psychiatric problems could instigate the disorder.

“The pathogenesis of Corkscrew esophagus is still obscure,” they wrote. However, the doctors also noted its occurrence in elderly people.

Dr. John Pandolfino, a gastroenterologist at Northwestern Memorial Hospital, said the spiraling shape happens when the muscles of the esophagus tighten all at the same time.

Normally, these muscles would contract in groups, pushing the food down toward the stomach. However, contracting all at once bends the esophagus into an abnormal shape.

Unfortunately, the disorder lacks enough research for a proper cure. In the more recent case, the 51-year-old woman underwent 6 months of treatments to suppress her acid reflux. The treatment resulted in little change.

For now, the takeaway: a corkscrew or spiral is certainly not a normal shape for anyone’s esophagus. Get treatment for heartburn and reflux before it develops into a more serious problem.