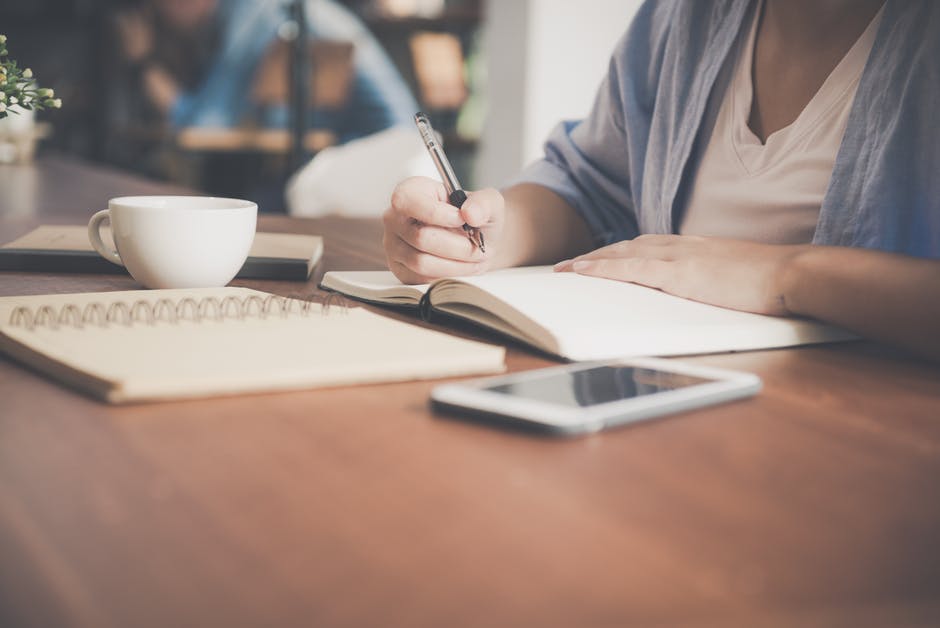 Are you thinking about learning a new language?

But, what language should you learn?

While there are a lot of languages that are worth learning, one of the best languages to learn is Mandarin.

Check out this guide to discover the top compelling reasons to learn Mandarin.

1. It’s the Most Widely Spoken Language

If you choose to learn Mandarin, you’ll get plenty of opportunities to practice your skills.

This is because Mandarin is the most widely spoken language in the world. In fact, nearly 1 billion people speak Mandarin. In other words, 1 in 6 people in the world speak this language.

And, with people realizing the importance of learning this language, this number is only growing.

English is the most commonly spoken second language in the world, which means that nowadays, you can travel to a lot of countries without having to learn a new language.

However, there’s something to be said about being able to communicate with locals in their native tongue or in a language that isn’t English. By stepping into another culture’s language, you’ll have a richer travel experience.

And, the good news is that by learning Mandarin, you’ll get to enrich your travel experiences in multiple countries. Besides China, Mandarin is also spoken in Taiwan, Malaysia, Singapore, Brunei, Thailand, Indonesia, Mongolia, and the Philippines.

While many of these countries have other native languages besides Mandarin, you’ll still find many locals who speak Mandarin and are happy to converse with you in this language.

3. Learn About Chinese History and Culture

The language of Mandarin is deeply intertwined with its culture and history.

So, when you learn Mandarin, you’ll not only be learning a new language, but you’ll also get a peek into the history and culture of one of the largest and most influential countries in the world.

China is renowned for producing beautiful poetry, short stories, and novels, and they have a rich history that dates back thousands and thousands of years.

You’ll likely be just as fascinated by China’s history and culture as you are with the language.

China is a huge global power in the business world.

If you can communicate with business persons in China in their native language, you’ll undoubtedly make yourself a more appealing job candidate.

Just ask Mark Zuckerberg, the CEO of Facebook. Even though Zuckerberg is already one of the most successful businessmen in the world, he recently learned Mandarin in order to improve his international business relations.

With the growing power of China, Mandarin is becoming an increasingly important language to learn in the business world. Yet, it’s still pretty rare to find foreigners who can communicate in both English and Mandarin fluently, so learning the language will certainly help you get your foot in the door and launch your career.

5. More Resources Than Ever

If you started learning Mandarin 30 years ago, then you’d have to rely on a textbook and a classroom teacher to pick up the language.

But, this is not the case today. Now, there are thousands upon thousands of resources at your disposal to learn Mandarin. The internet has a wealth of free podcasts, Youtube videos, and audio lessons.

And, if you live in a big city, there are likely dozens of Mandarin tutors and courses you can choose from.

Or, you can use a site like Mandarhythm to learn the language online.

Plus, if you’re interested in traveling, there are courses you can take abroad, both in China and other countries.

Basically, wherever you are, you can learn the language!

6. It’s Easier Than You Think

When people hear that Mandarin has over 80,000 characters, they tend to shy away from the language.

However, Mandarin is much easier to learn than many people assume. This is because Mandarin has no conjugations, no verbs, no subject-verb agreement, no plurals, and no tenses.

And, even though there are over 80,000 characters, you generally only use about 3,500 in conversation. Plus, the structure of the Mandarin language is considered to be very logical and you won’t get tripped up by a bunch of irregularities as you do with other languages.

In just a few weeks, most students are able to speak basic Mandarin.

If you’re looking for a good way to exercise your brain, learning Mandarin is definitely the way to do it.

Here are the ways learning Mandarin (or learning any language, for that matter) can boost your brain health:

For one thing, learning a new language can help improve your decision-making skills. A study conducted by the University of Chicago found that people who are able to speak another language are better at picking up on nuances and subtleties.

And, other studies show that students who speak more than one language tend to score higher on tests than their monolingual peers, particularly in the areas of math, reading, and vocabulary.

Another recent study published in the Journal of Experimental Child Psychology aimed to discover the effect learning another language had on a child’s memory.

The study discovered that children who spoke two more languages performed much better on memory-based tasks than monolingual children.

According to a study published in the Journal of Brain and Language, learning a new language can also help increase your focus and your attention span.

This is because as a bilingual person, you become accustomed to switching between two languages. This means that your brain gets more practice with focusing and filtering information.

A study conducted by the NIH found that people who are bilingual have a better ability to disregard distractions, focus their attention, and easily and quickly switch between tasks.

If you find that you enjoy learning Mandarin, you may want to think about having your children learn Mandarin as well.

The benefits of learning Mandarin can start before your baby is even able to speak. A psychologist from the University of British Columbia found that babies who are raised in a bilingual household are able to distinguish between two languages, even though they’re not yet able to speak.

And, they can do this with languages that they’re not even familiar with!

With this increased perceptual sensitivity, babies will find it much easier to learn other languages later on in life. So, if you want your child to grow up to be a polyglot, start the learning right away!

Research from the University of Edinburgh found that bilingual people score better on tests of intelligence, reading, and verbal fluency. And, interestingly, this is regardless of the age at which the person learns a foreign language.

So, if you start learning Mandarin today, you could score better on tests in just a year.

Many of us don’t think about improving our skills in our first language. After all, what would be the point?

The truth is, as you learn a second language, your linguistic awareness improves in your first language.

This means you can become a better writer, speaker, and communicator in your first language, which can help you both in your career and in your personal life.

It may sound crazy, but learning a second language can actually increase the size of your brain.

A group of Swedish scientists did a study with MRIs and found that certain parts of peoples’ brains who had learned a foreign language were actually bigger.

In the largest study to date that looks at the effects of dementia and bilingualism, scientists found that people who speak a second language generally develop dementia 5 years later than their monolingual counterparts.

As you can see, the brain benefits of learning Mandarin are quite extensive!

Now, we arrive at the most important reason you should learn Mandarin- it’s just plain fun!

With Mandarin, you’ll find that the learning process never ends, and most people find this to be exciting rather than frustrating.

By learning Mandarin, you’ll be able to make friends from across the world who will be excited to communicate with you.

Why Learn Mandarin: Wrap Up

As you can see, there are many worthwhile reasons to learn Mandarin.

Now, all you need to do is sign up for a class and you’ll be on your way to becoming bilingual.

If you liked this why learn Mandarin guide, be sure to check back in with our blog for more articles like this one.