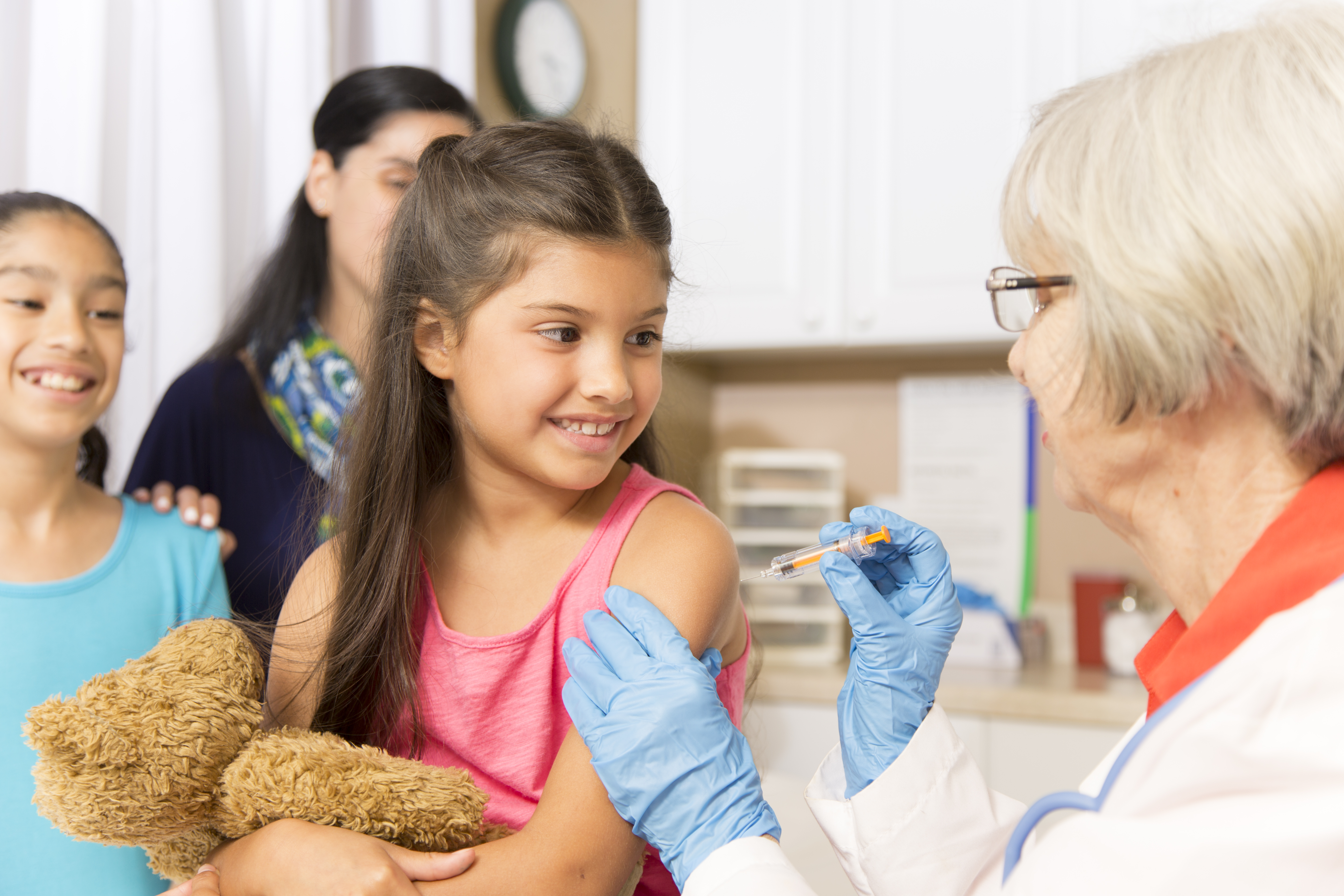 We are in the midst of a measles epidemic. As of July 25th, more than 1,100 cases have been reported in 30 states since the beginning of the year. That’s the highest number since 1992 — and since measles was declared eliminated in 2000. Given that measles is extremely contagious — the virus can linger in rooms even after a sick person has left — and can lead to serious complications, this is really alarming.

There is a simple way to help: get more people immunized.

How many children receive vaccines?

Most children in the US are immunized. Only a little more than 1% of children have no immunizations. This is important not only for the children who are immunized, but also for those around them who either cannot be immunized — because they are too young, or because they have a problem with their immune system that prevents it — or have not been immunized. Having enough immunized people around stops a virus like measles from spreading. For measles, this “community” or “herd” immunity exists when around 95% of the people are immune. When clusters of people aren’t immunized, this allows cases, usually brought in from other countries where a virus like measles is more common, to spread.

Fear spreads as easily as measles does. People hear something about a vaccine that worries them, and they tell their friends and family. With social media, fear can spread even more quickly and broadly. Once you are afraid, it’s hard to get unafraid. And on the internet, all information — whether based on scientific studies or not — is equally available. Agreeing to vaccines requires a choice to do something; it requires action, and when parents get afraid, it can seem easier to just not take action.

The consequences, though, can be deadly — not just for the unimmunized child, but for those around them. The vaccine decision isn’t just an individual one; it affects whole communities.

Why are parents hesitant to vaccinate?

I have been a pediatrician for 28 years. I talk to a lot of parents who are hesitant to vaccinate. Here’s what they tell me they worry about:

Side effects. It’s certainly true that vaccines can have side effects. Any medical treatment can have a side effect. With vaccines, the most common side effects are mild, like soreness where the needle went in, or a slight fever. Serious side effects are rare. There is a database, called the Vaccine Adverse Events Reporting System, which keeps track of all reported side effects. The information is publicly available, and I always encourage parents to look at it.

Autism is not a side effect of vaccines. I can understand why people might look at vaccines as a possible cause of autism. The symptoms of autism become apparent early in life, which is a time when we are giving a lot of vaccines (since infants are very vulnerable to infections). But this has been researched extensively, and there has been no link found. There are lots of other things going on during pregnancy and those first couple of years, and hopefully we will find the cause of autism soon. But it’s not vaccines.

Additives. The worry used to be about thimerosal, a preservative that contains mercury. While its use was never linked to autism or any other problem, it was removed from everything except multi-dose vials of the flu vaccine out of an abundance of caution. Thimerosal-free versions of the flu vaccine are available if you’re concerned. Now the worry is about other additives, such as aluminum, that are added to keep vaccines safe and make them work better. Before getting alarmed about additives, it’s important to learn about them — because once people do, they are usually reassured. I encourage people to read about additives, and to make sure all their questions are answered.

Overwhelming the immune system. It’s true that we give more shots to babies than we used to, but the antigens in vaccines are nothing compared to the antigens that babies, and all of us, encounter as we breathe, eat, touch things, get dirty, and otherwise live our lives. Vaccines give babies a “sneak peek” of an infection — one that can’t cause the infection, but which gives the body a chance to make antibodies so that it’s ready to fight the infection should it be exposed. It’s not overwhelming the immune system. It’s helping to make the immune system work more efficiently.

Because that’s the point: we don’t want our children — and the children around them — to get sick. Too often, that point gets lost. People get so worried about the risks of vaccines that they forget to worry about the risks of the diseases vaccines prevent. It’s important to know — and worry — about those, as they can be serious. Because vaccines work so well, we’ve nearly forgotten about how dangerous polio, Haemophilus influenzae infections, or even chickenpox can be.