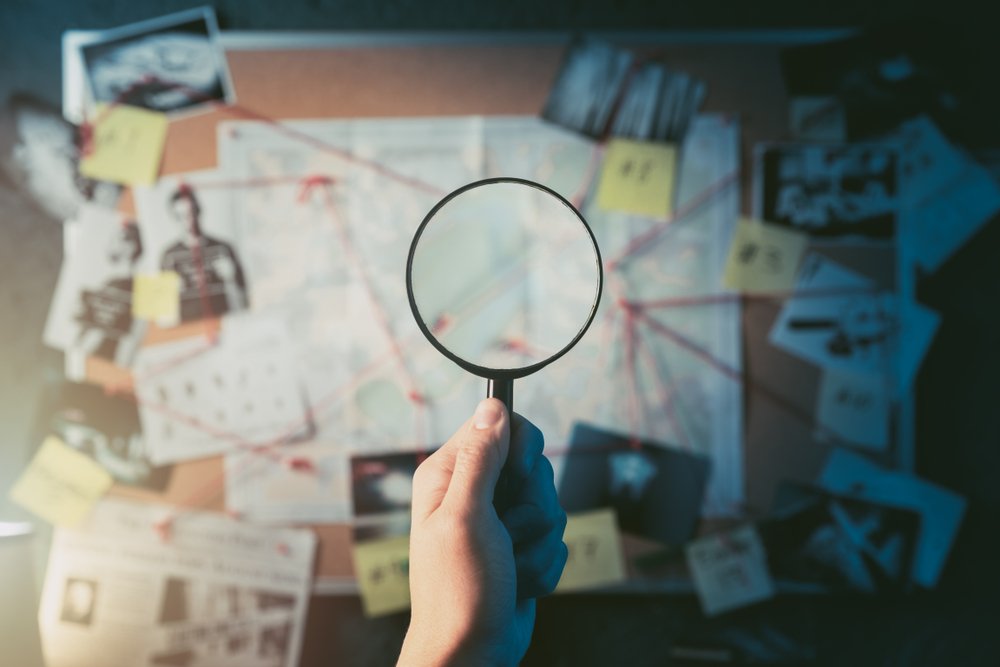 A professor recently romanticized my idea of clinical reasoning as he began our session by saying, “When you’re a physician, you’re a detective.” He elaborated: “Every fact you have, every piece of evidence you have, must be consistent with your leading diagnosis.” As he said this, my eyes narrowed, and I sat up a little taller.

My fellow first-year medical students and I have begun our official training in clinical reasoning, the bread and butter of medical practice. For the first time in medical school, I’ve felt the sweet satisfaction of cracking a case, like in scenes depicted on TV dramas.

As part of our training in spotting clues, we’ve spent the first three weeks of the quarter learning how to read electrocardiograms (EKGs), a heart functioning test that measures waves of electrical current passing through the heart. To answer the question, “Is this graph healthy or life-threatening?” we’ve been told to examine the squiggly waves of heartbeats and construct something meaningful. A seemingly benign line-drawing can sound the alarm: “Act quickly! The danger is near!”

Noticing something as small as the difference between a wide or narrow curve on the graph is a matter of sending a patient home or admitting them to the hospital.

In both scenarios, there’s a methodology, and sometimes a thrilling and mysterious adventure. However, the thrill of scientific discovery for physicians is rightly squashed by the gravity of dealing in matters of life or death. While I spend a lot of my time in learning labs with classmates, I know the cases we review are based on real patients with life-altering prognoses. For many people, the innocuous EKG reading turns out to indicate heart disease. Somewhere along our training, we have to learn to strike that delicate balance between intellectual intrigue and empathy while navigating how a diagnosis affects patients’ lives.

On my way to learning the methods of a sleuthing detective character worthy of TV shows, I’m far from the equivalent of Sherlock Holmes. For now, I more closely resemble Inspector Clouseau in The Pink Panther: a bumbling fool, misled down every corridor, mistaking feet for hands-on X-rays. In the midst of learning the entire language and culture of medicine, my classmates and I rely heavily on our professors (and each other) to impart some rhythm to the motions. However, the process of tiny satisfactions along the way, small “wins” in learning, motivate me in a journey that is notoriously fraught with failure and burnout.

When I shared this idea with a classmate of mine, he reminded me that there’s “a lot of faking it until you make it.” In The Pink Panther, he may look a bit foolish along the way, but he eventually ends up solving the crime. While it’s a long and slow journey, I’m excited for the day when I master these skills of deduction, along with charismatic compassion.

Lauren Joseph is a medical student who blogs at Scope, where this article originally appeared.