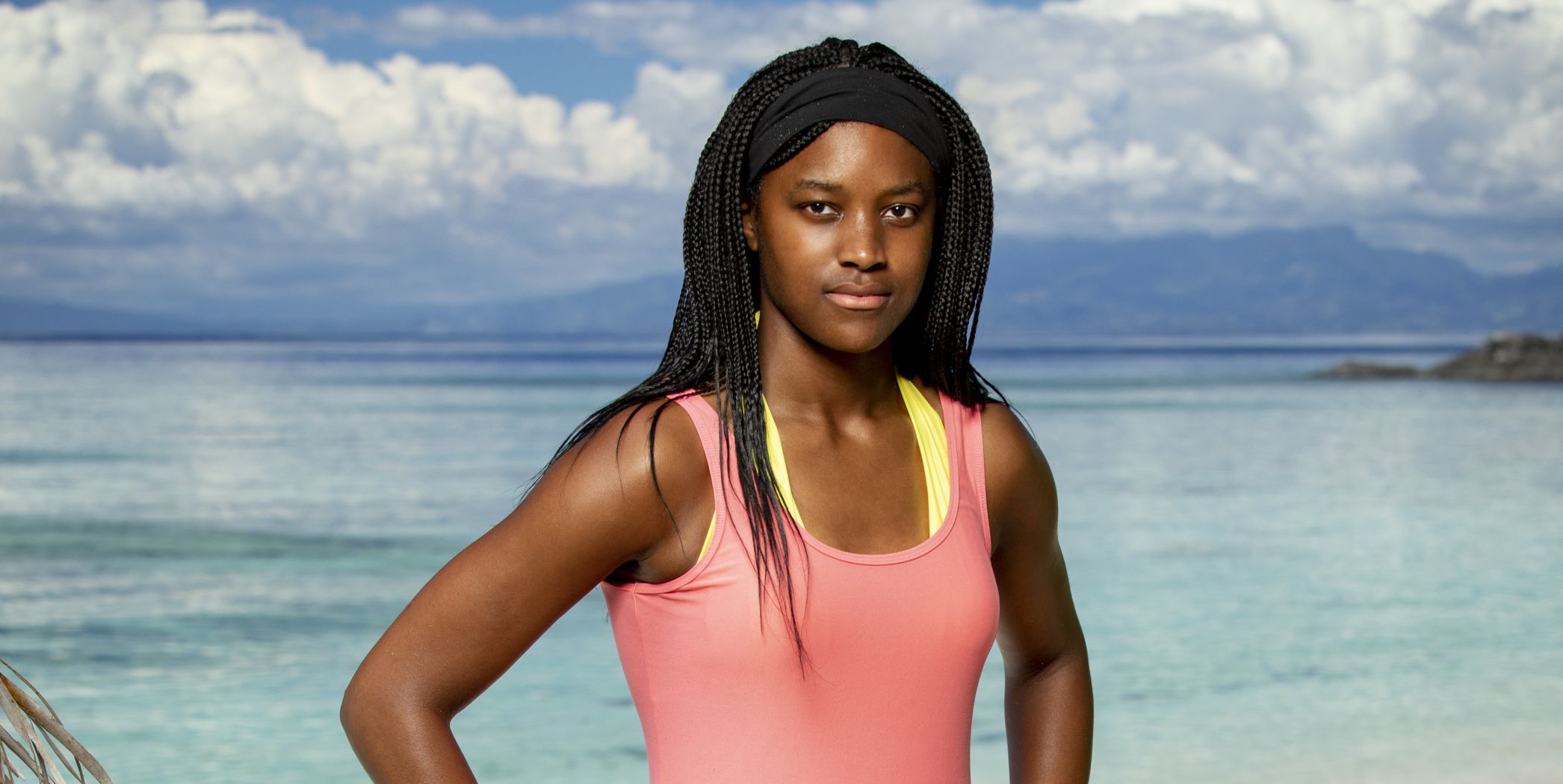 The cast of Survivor: Island of the Idols was full of strong players from the start, and audiences instantly loved 24-year-old Missy Byrd. Missy became a fan favorite after she was able to start a strong alliance, and her quick thinking strategy and willingness to blindside her opponents led her to be a frontrunner on the season.

Unfortunately, Missy later started a ploy to exploit Kellee Kim‘s discomfort with Dan Spilo and his touchiness, and fans were appalled when Missy only pretended to feel uncomfortable with Dan too, so that she wouldn’t be eliminated. Missy later apologized, but it remains to be seen if her game and her reputation with fans can be salvaged.

Fans are still curious about the Georgia native’s time before the show, and it turns out that Missy has lived quite the interesting life—here’s what you need to know about Missy Byrd.

Missy is an Air Force veteran.

As she explained during the premiere of Island of the Idols, Missy was in the Air Force. She enlisted at 18, and she attended the the U.S. Air Force Academy in Colorado Springs. Missy also played for the Air Force Academy’s basketball team, and as Military.com reports, she believed that the different people she met during her time in the military would help her bond with her Survivor tribe mates.

She survived a brain tumor.

About halfway through her time at the Air Force Academy, Missy began losing a lot of weight and feeling physically unwell, as she explained to Parade. But while her doctor initially chalked it up to her time on the basketball court and elevation of Colorado Springs, Missy was later transferred to Joint Base Lewis-McChord in Washington State, and a doctor was able to uncover that she had a small, non-cancerous tumor in her pituitary gland, the pea-sized organ in the brain that controls several other hormone glands in the body.

Missy was medically discharged from the Air Force, and with medication, her tumor shrunk.

Her tumor actually led her to apply for Survivor.

Missy’s scary experience with the tumor led her to want to live an “Oprah year,” and she told Parade that it spurred her on to do the things that she had always wanted to do:

“After everything was done, I was like, f*** it. Let me make a list of everything that, had I died, I would never have done. I wrote down things like ‘Beyonce tickets’ and ‘Buy a jeep.’ And I wrote, ‘Apply for Survivor.’ All of a sudden, these things started to fall into place. I got out of the military and finished my enlisted years. The first thing I did was buy Beyonce tickets because I could have died without ever hearing that angel’s voice in real life. The next day after making the list, her tour tickets went on sale. Then I decided to do a road trip across the country after the concert, from Georgia back up to Seattle.”

Missy says she got the call from Survivor the day after she sent in her audition tape.

While her time on Survivor has been rocky, Missy’s road to the show was actually pretty smooth. She reportedly got a call from the show’s producers the day after she sent in her audition tape, and she also mentioned her love of Boston Rob Mariano and Sandra Diaz-Twine during casting, which may have helped her chances. And in a twist of fate, Missy and Sandra actually worked on the same Air Force base.

Missy told The Seattle Times that she actually began watching the show back when she was in college, and being on the shores of Fiji was a dream come true.

“It’s something I’ve always watched —what other people do— watched and critiqued them, like, ‘Oh, that was a dumb move, why would you do that?’ ” she said. “So to get out there and to actually play and wear a buff, the majority of time it was surreal. It was a really cool experience. I wouldn’t trade it.”