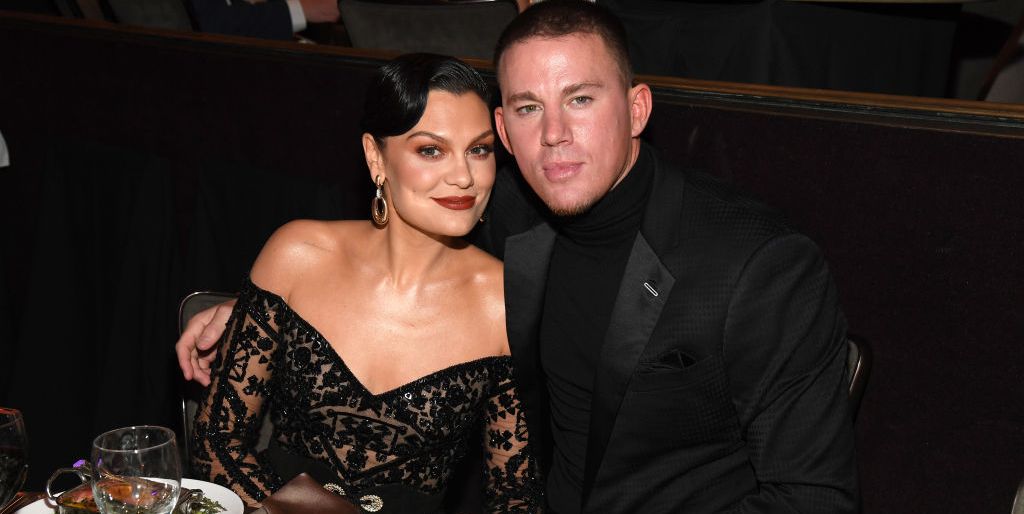 It’s been *checks watch* a little more than two months since Channing Tatum and Jessie J started dating again, but it looks like they’ve just split up. People confirmed the breakup, and a source shared, “They cared enough about each other to try again but realized it was better to move on. It’s totally amicable.”

Their relationship was a bit of a rollercoaster: The two started dating in October 2018 after Channing’s divorce from Jenna Dewan, who he was married to for nine years. Channing and Jessie’s relationship (round one) included highlights like Channing Instagramming a naked photo of himself because he lost a bet to Jessie, and Jessie and Jenna coming together to shut down trolls on Instagram. Jessie and Channing ended up breaking up after a year of dating because, according to a source, he was “super busy with his career and as a dad.” But it seemed like Jessie took the split pretty hard, cause she was then posting about “delayed emotions.”

Well, two months later Channing and Jessie decided to pick things up again, and were *very* public about their love for each other—Channing wrote, “ain’t nobody more stunning and beautiful to look at but even more as a human than jess” on Instagram, and Jessie shared a video of Channing kissing her with the caption, “The way you love me and the way I love you and the way we feel it is all that matters.”

Jessie and Channing and have yet to comment about the breakup, so if you need me, I’ll be stalking all of their social media channels, bye.