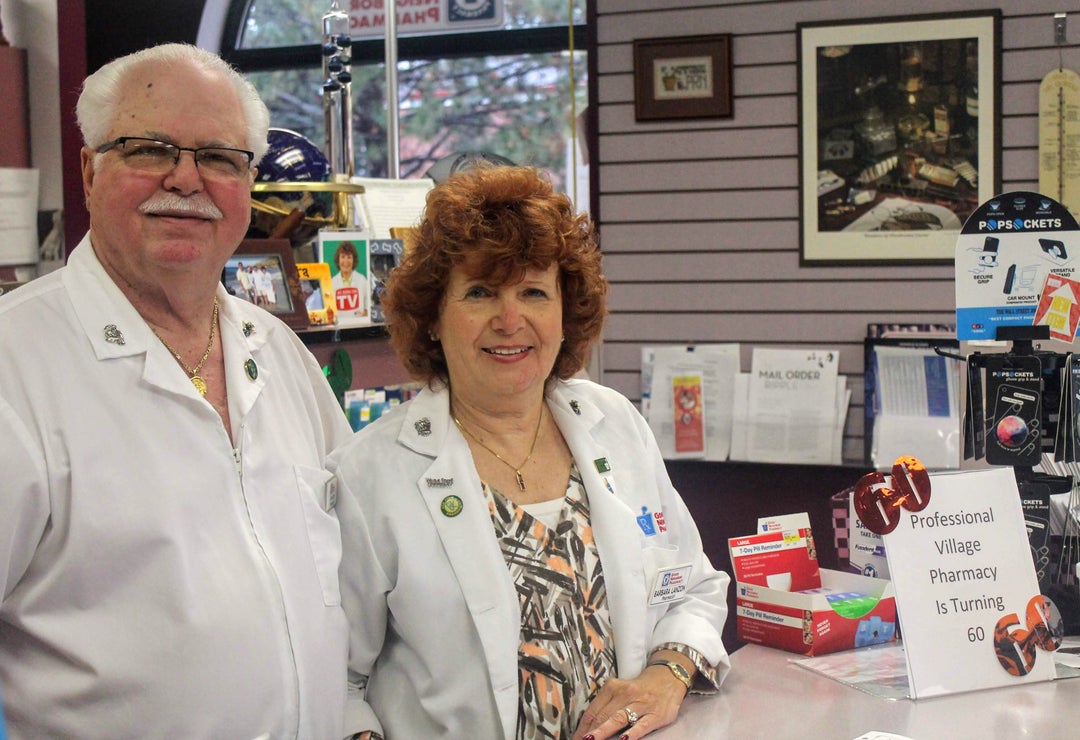 Taking a step inside the Professional Village Pharmacy is like going back in time.

The Livonia pharmacy doesn’t have the aisles of snack goods, groceries or seasonal supplies one would find in a chain pharmacy. Instead, expect to find family photos and antique pharmaceutical items hanging from the wall.

It’s this personal touch, its owners Joe and Barb Lanzon say, that’s kept it in business for decades.

“I don’t want it to be a sterile environment,” said Joe Lanzon about the feel of the pharmacy. “I want it to be homey. I want to be able to talk to you.”

The pharmacy, located at 11589 Farmington in Livonia just south of Plymouth Road, will celebrate its 60th anniversary later this month, a testament to the loyal customers and business strategy of the business, especially as other larger chain pharmacies close their doors across town.

After moving to Livonia from Warren when he was young, Joe Lanzon began working in area pharmacies. After earning his degree from Wayne State University, he works for some smaller chains, including Sav-On Drugs, but then left and began his own relief pharmacy company. There, he worked in several pharmacies whenever they needed help for 10 years. He then waited for the opportunity to purchase Professional Village Pharmacy from the former owner, which came in 1989.

More: DO Apparel moves from Dearborn to Livonia

Customers looking for convenience stores items like chips and pop won’t find it at Village Professional Pharmacy. There, the couple focuses strictly on getting people healthy, from prescription drugs to some over-the-counter drugs and a whole section dedicated to serving the health of diabetic patients.

“If you’re going to be a pharmacist, you want to help people,” he said. “You should practice pharmacy and not handing out alcohol and cigarettes.

“I didn’t want any of that other stuff. I wanted to concentrate on people’s medicine.”

After buying the business, Lanzon decided it needed to grow. Being located within 600 square feet in a building just south of where the pharmacy is now, Joe Lanzon decided to purchase the land to the north and build a new structure. He continues to own the property and leases other space out to other medical businesses while still using the larger space for the pharmacy.

“We moved over here in October of 1992 and we’ve been here ever since,” he said.

The Plymouth Township couple has managed to keep its doors open despite several challenges in its 60 years, including competing with larger, big-box pharmacies and massive changes made to the United Auto Workers prescription plan more than 15 years ago that required workers to receive drugs through mail orders for certain conditions.

That change to the UAW’s plan, Lanzon said, really put a pinch on the business.

“It really put a cramp, not just on the independent pharmacies but the chains, too,” he said. “It took away about 35%-40% of our core business.”

That led to expanding the offerings for diabetic patients, including testing supplies and a whole wall of diabetic shoes. It’s just one way the couple has stayed competitive, Joe Lanzon said.

To celebrate the anniversary, balloons and an inflatable Sky Dancer will be set up outside the pharmacy, with some goodies given out to customers in the middle of November.

The couple says they have no retirement plans in sight and expect to keep the pharmacy running for its customers who stop by from communities such as Livonia, Westland, Plymouth and Redford.

“The patient that comes to me comes to me because they want to come to me,” he said. “We try to help people.” 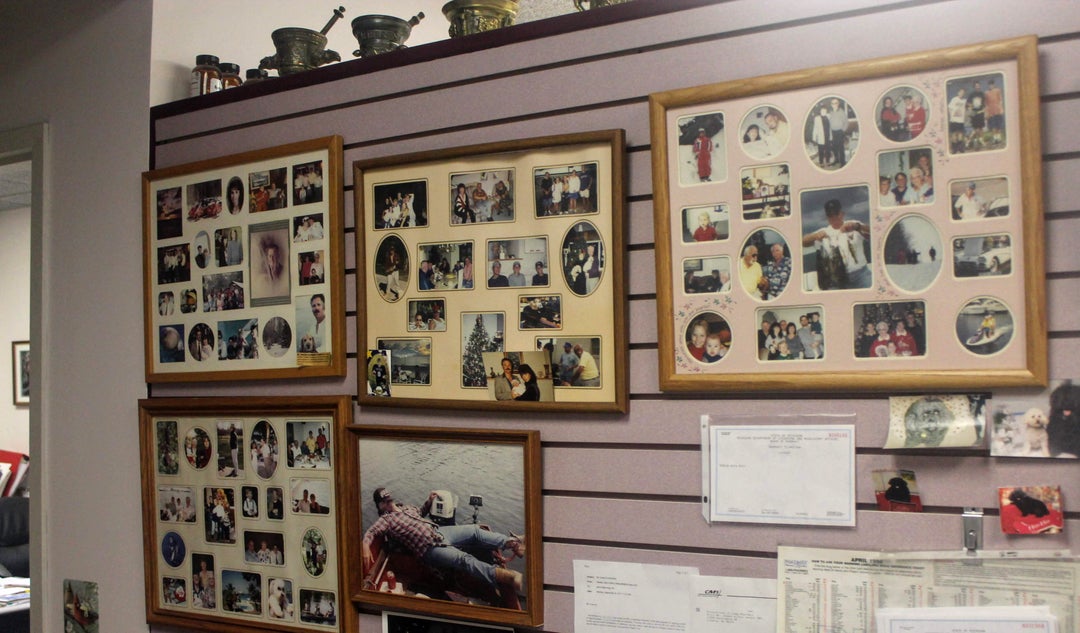