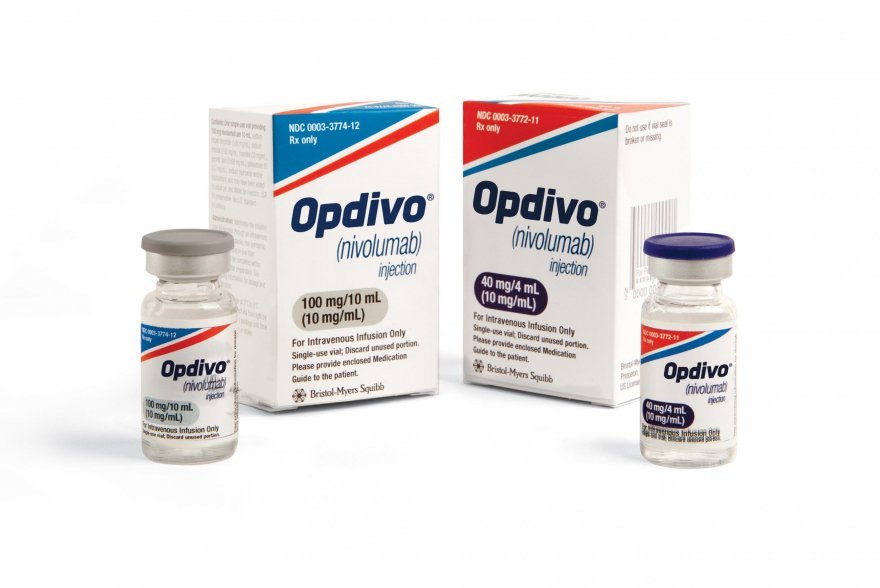 Saturday at the World Conference on Lung Cancer’s virtual presidential symposium, Bristol Myers unveiled phase 3 data showing the pair decreased the risk of death among previously untreated mesothelioma patients by 26%, helping them live a median four months longer than those in the study’s chemo arm.

At the two-year mark, 41% of patients receiving Bristol’s combo were still alive, compared with just 27% of those treated with chemo. “The combination … does lead to a really compelling survival benefit,” said Nick Botwood, M.D., Head of U.S. Medical Affairs and Interim Head of Oncology Development at BMS.

The company, which has touted Opdivo-Yervoy’s ability to produce durable, long-lasting responses in other tumor types, has reason to believe this set of patients could make it well past that mark, Botwood said—even though historically, the “chance for any durable outcomes has been vanishingly small.”

On average, mesothelioma patients live for less than a year, with only 10% making it to the five-year survival milestone. But “I’m optimistic that as we continue to follow up, we’ll see potential for long-term gain” with Opdivo and Yervoy, Botwood said.

For Bristol, the study marks a big win for a small population. “There really have been no new or, frankly, satisfactory treatments in 15 or 20 years that have really made an impact with the potential for durable survival outcomes,” Botwood said.

But only about 3,300 new mesothelioma cases surface in the U.S. each year, and that number “is declining, due to reduced population-wide exposure to asbestos,” SVB Leerink analyst Daina Graybosch wrote in an April note to clients.

The trial victory, though, is part of a larger hot streak for Opdivo-Yervoy that also involved a much bigger indication: previously untreated metastatic non-small cell lung cancer. In May, the FDA approved the two drugs on their own and as part of a chemo cocktail for patients in that group.