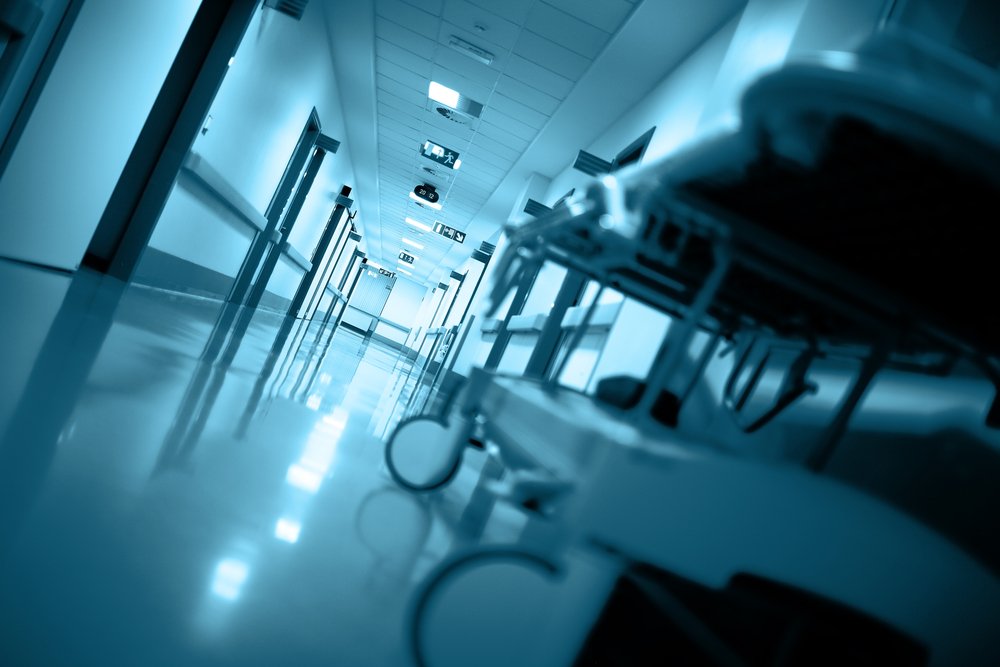 It wasn’t until I first had to manage the aftermath of a sexual assault on a psychiatric unit one night during my residency that I realized psychiatry might have a problem with sexual safety.

My fellow residents and I had never been informed of a management policy for inpatient sexual assaults, and my program’s curriculum was silent on how to handle the issue.

Because the assault involved a psychotic patient who was a superficially willing participant due to her psychosis, my team never even recognized that her inability to consent meant we needed to call the police.

As far as I know, the victim never got justice, and I still think about our mismanagement frequently. I have encountered similar situations in the years since and handle them much differently now.

After this initial incident, I spoke with colleagues from across the country and found that they had received little or no training on this problem. I eventually turned to the medical literature, seeking guidance on the prevention and management of sexual assaults in psychiatric facilities.

I was shocked to find that the first relevant, comprehensive academic article was not published until 1976, signifying the depths of our health care system’s denial and the power of taboo. The authors dryly noted, “It is surprising that … the topic of rape of hospitalized psychiatric patients has not been reported in the professional literature.”

Diving further into the literature, I found that, in the years since, American researchers have engaged with this topic only minimally, while researchers in the United Kingdom have pursued it more extensively.

In recent years, media reports about psychiatric facilities closing their doors or being subjected to investigation due to sexual assaults have proliferated.

While there is no recent research assessing the frequency of sexual assault on America’s short-term psychiatric units, a 2005 study found that 8% of patients reported being forced into sexual contact by another patient while in a psychiatric facility, with 3% reporting such coercion by staff members. Similarly, a 2012 survey of directors of U.S. state long-term psychiatric hospitals found that 7% of patients were estimated to have been victims of major sexual misconduct within the last year.

Data from the U.K. indicate we are not alone in dealing with this difficult challenge. A U.K. study of short and long-term units in 1997 revealed that during their stays, 8% of patients were subjected to non-consensual sexual acts. However, less than half reported their experiences to staff.

Another U.K. study of short and long-term units over a three month period in 2017 revealed 29 rapes reported to the National Health Service. If the prevalence here is similar, at least 600 rapes occur annually on America’s psychiatric units.

Part of what drives this high frequency is the nature of the illnesses we treat. Some mental illnesses — such as mania and psychosis — severely erode patients’ judgment and can cause them to become sexually preoccupied. Depending on the circumstances, they may become victims of sexual assault or perpetrators of it (a 2014 U.K. study showed that 13% of psychiatric inpatients admitted initiating problematic sexual acts while hospitalized).

Another contributor is something banaler — budgets.

Poor insurer reimbursement for mental health care means that many psychiatric units are managed with barebones staffing levels, leaving many opportunities for assaults to occur. A further complication is that — as in any group of assembled individuals — there are sexual predators among psychiatric inpatients awaiting an opportunity to prey upon the vulnerable.

They soon find that their fellow patients — those with psychosis, personality disorders, intellectual disability, and previous histories of victimization — make some of the easiest targets due to their shattered judgment, inability to advocate for themselves, and the ease with which authorities can dismiss them.

Occasionally, staff members end up being perpetrators too.

A 1994 survey of directors of psychiatric units found that more than a third had dealt with allegations of sexual assault made against staff. Unfortunately, we don’t know whether things have improved since then.

Many — perhaps most — episodes of sexual misconduct on psychiatric units go unreported to police because victims are ashamed, emotionally, or mentally unable to file a report, afraid they won’t be believed or think their perpetrator is not culpable due to mental illness, which is often untrue.

When victims do decide to press charges, authorities often judge them to be unreliable witnesses in spite of convincing evidence and prosecutions cease. Staff members are also unlikely to report assaults to authorities, with fear of blame and civil litigation being strong factors.

Less obvious is the fact that psychiatric units are isolated worlds, where desensitization of staff often causes otherwise shocking behaviors to lose the gravity they carry in the community.

While the light of the #MeToo movement has illuminated many dark corners of our society, psychiatric units have remained outside of its reach.

Educating trainees and staff about the problem, requiring sexual safety policies for all facilities, and prioritizing research funding for investigation of the issue will go a long way to change this.
But what we really need is a health care culture change.

Sexual safety in psychiatric units and other medical facilities should be receiving as much attention from hospitals and accreditation organizations as ensuring that patients get the right medications and employees wash their hands.

Other interventions — increasing staffing, constructing new psychiatric units with better surveillance systems and improved unit visibility from the nurses’ station, and creating gender-segregated units (most assaults are perpetrated by men against women) — would help immensely in keeping patients safe.

These solutions will remain unfeasible as long as insurers continue to reimburse so poorly for inpatient psychiatric care that many facilities struggle to keep their doors open.

The insurance industry’s shameful legacy of underfunding mental health care has ensured that its delivery in many places is not nearly as safe or effective as it could be, with sexual assaults being only one tragic downstream consequence.

Our nation’s psychiatric facilities should be sanctuaries for those enduring some of life’s darkest moments rather than harbors of grim secrets. Starting right now, our health care system can admit that psychiatric patients’ sexual safety warrants the attention that it has long deserved but has never been given. Let us not pass another day in idle, complicit silence.

Brian Barnett is a psychiatrist.