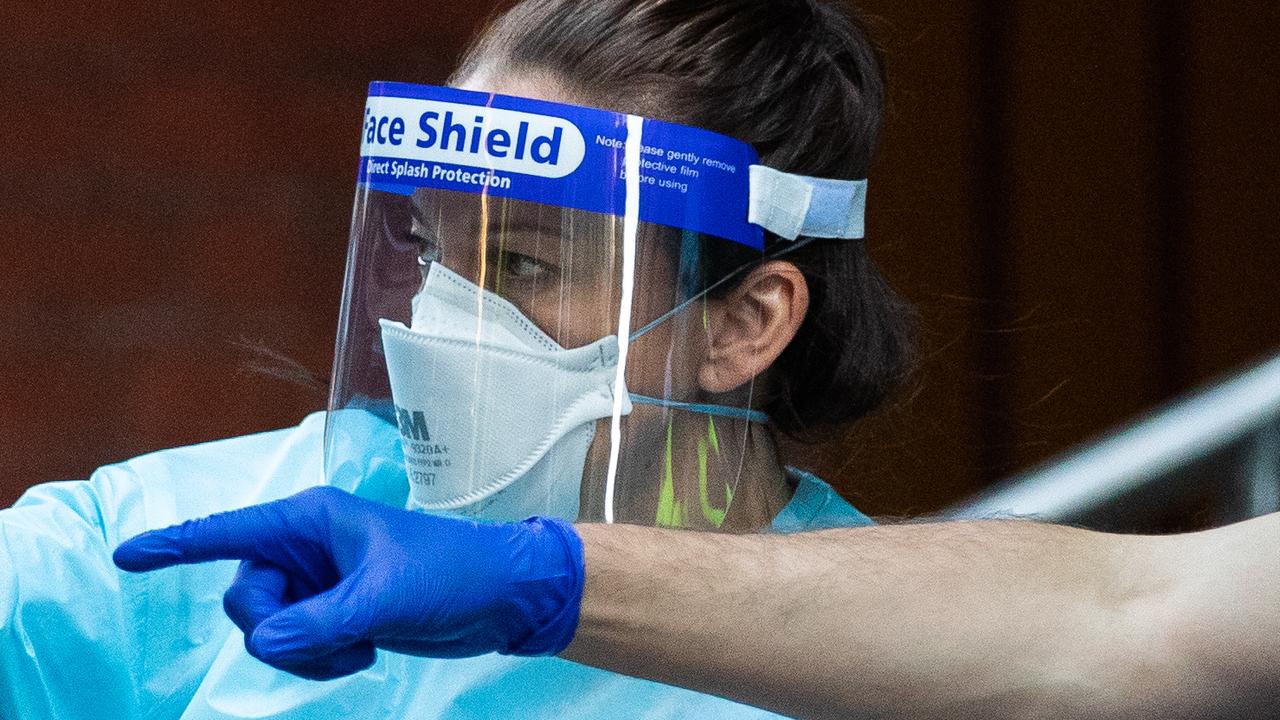 Melbourne residents have been put on alert tonight after COVID-19 fragments were detected in wastewater, affecting some 16 suburbs.

“Coronavirus fragments have been detected in wastewater from the Ringwood area,” the Victorian Department of Health said in a statement just before 6pm on Tuesday.

“Weak detection of viral fragments in a wastewater sample collected on 8 April has been confirmed by further laboratory testing,” a statement from the health department said.

Anyone who visited the affected suburbs between April 6 and 9, and is suffering any symptoms of COVID-19, is urged to get tested.

The department said the viral fragments may be present in the sewage because of an active infection in the community, or because of continued viral shedding after an infection.

The discovery comes just one day after Victoria downgraded a number of areas outside the state to “green zones”, under Victoria’s traffic light travel permit system.

The areas of Greater Brisbane, the Gladstone Region in Queensland, and the Byron Shire in New South Wales were all declared green zones on Monday.

Previously, travellers coming from these areas to Victoria were required to quarantine and undergo testing.