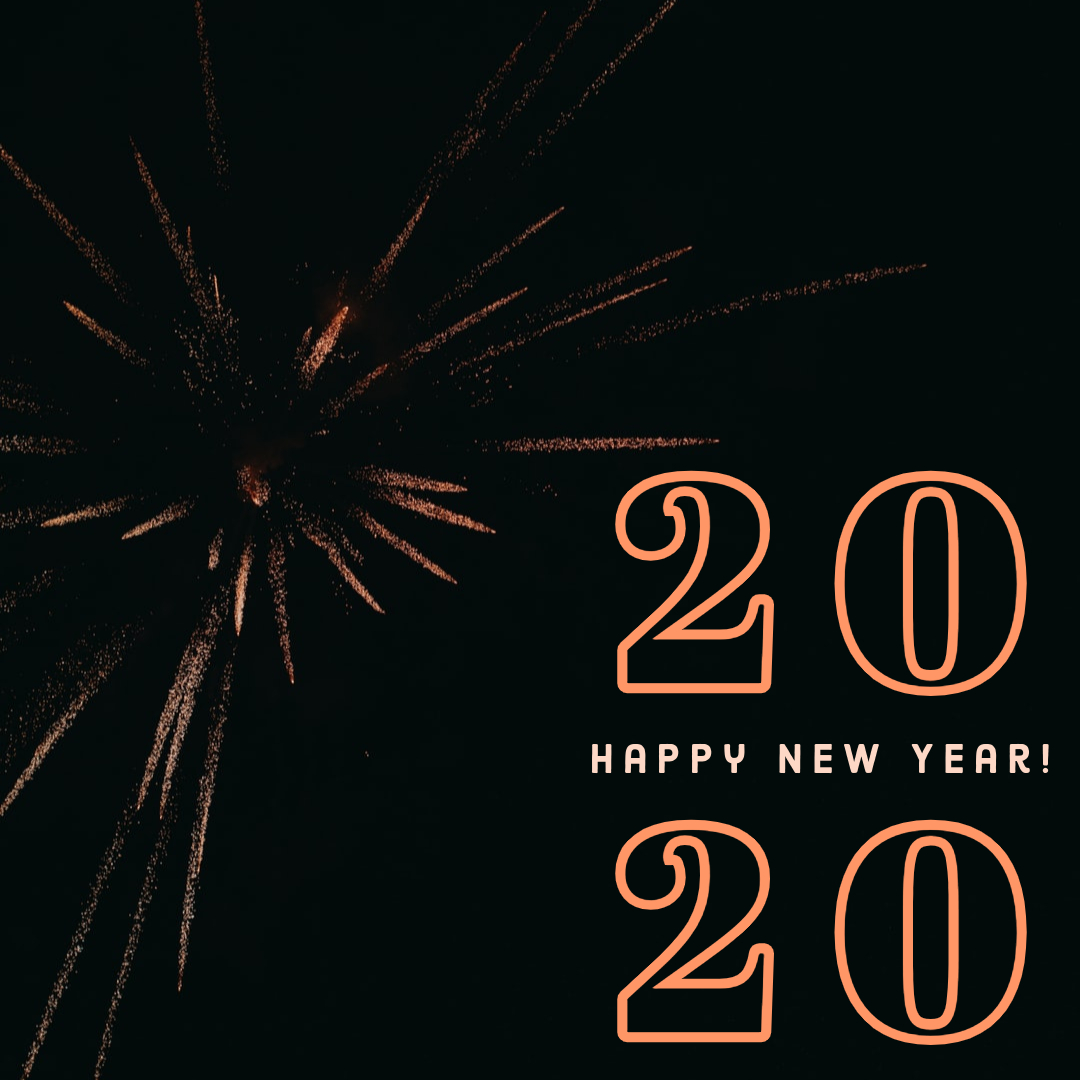 We hope everybody is settling into the New Year.  Here’s a look back at what happened in 2019.

Brexanolone takes the lead as our top story for 2019.  Brexanolone (introduced as SAGE-547 by SAGE Therapeutics) is a neurosteroid, an analogue of allopregnanolone, which is a novel type of antidepressant, acting as an allosteric modulator of GABA-A receptors.  Brexanolone, which is being marketed as Zulresso, was approved in March 2019 as the first FDA-approved treatment for postpartum depression.

However, the FDA raised concerns about  two serious adverse events: suicidal ideation after the infusion in one subject and syncope/altered consciousness in another patient.  Because of these concerns, Zulresso was approved with a Risk Evaluation and Mitigation Strategy (REMS) and “will only be available to patients through a restricted distribution program at certified health care facilities where the health care provider can carefully monitor the patient.”

Following in brexanolone’s footsteps is SAGE-217 or zuranolone.  Like brexanolone, SAGE-217 is a neurosteroid, an analogue of allopregnanolone which is a positive allosteric modulator of the GABA-A receptor. What distinguishes SAGE-217 from brexanolone is that it has much better oral bioavailability and thus does not have to be administered intravenously.   Data from the Phase 3 ROBIN study of SAGE-217 for the treatment of severe postpartum depression yielded positive results.  Like brexanolone, SAGE-217 works much faster than conventional antidepressants.  By Day 3, women treated with SAGE-217 reported a significant reduction in depressive symptoms and continued to improve over the 15 days of treatment.  No serious side effects were observed.

Although Zulresso has been off to a slow start, the excitement about a new treatment specifically for postpartum depression has drawn more attention to perinatal mood and anxiety disorders.  In February 2019, the U.S. Preventive Service Task Force (USPSTF) broadened their recommendations, stating that not only should all women be screened for depression during the perinatal period, women at high risk for perinatal depression, such as women with current depressive symptoms and those with a history of depression) should be referred  for counseling as a means of preventing perinatal depression.

While it remains to be determined which women would receive the most benefit from counselling or psychotherapy and which women would benefit more from continuing treatment with an antidepressant, this recommendation marks a shift in how primary care providers view perinatal mood and anxiety disorders. By identifying women at risk for perinatal psychiatric illness, we are ahead of the game and have the opportunity to monitor women at highest risk so that we can intervene early.  Ideally, we even use interventions that would ultimately prevent psychiatric illness from emerging in this setting.

This year we have also seen increased interest in the study of perinatal anxiety disorders.  While there is considerable interest in identifying postpartum depression, anxiety symptoms are actually very common during pregnancy and the postpartum period.  According to a recent meta-analysis from Fawcett and colleagues, about one out of every five women has at least one type of anxiety disorder during pregnancy or the postpartum period.  Thus, several professional organizations are now recommending that we screen for anxiety, as well as depression, in pregnant and postpartum women.  Most use the EPDS to screen perinatal women; however, the EPDS may not be the best for identifying women with perinatal anxiety disorders.

In addition, many are developing innovative strategies to screen for psychiatric illness in pregnant and postpartum women and to deliver care to women with perinatal mood and anxiety disorders, such as text messaging and internet-based interventions.

And in our own personal neck of the woods, our program continues to grow.  This year we launched our first conference on women’s mental health in October; it was a great success, and we are looking forward to doing it again.  We also launched an online version of the course, which will again be offered in February 2020.

Our readership has grown exponentially, and we are so very grateful for your support.  This last year, we had over 3 million visits!! The growth of our website parallels an explosion in the field of reproductive psychiatry and perinatal mental health.  In our weekly roundups, we listed and summarized over 450 new articles, and we posted 123 new articles.

We are looking forward to the new year!  Please feel free to send us any comments or suggestions: admin@womensmentalhealth.org.  We would love to hear from you.  Thanks for your support!