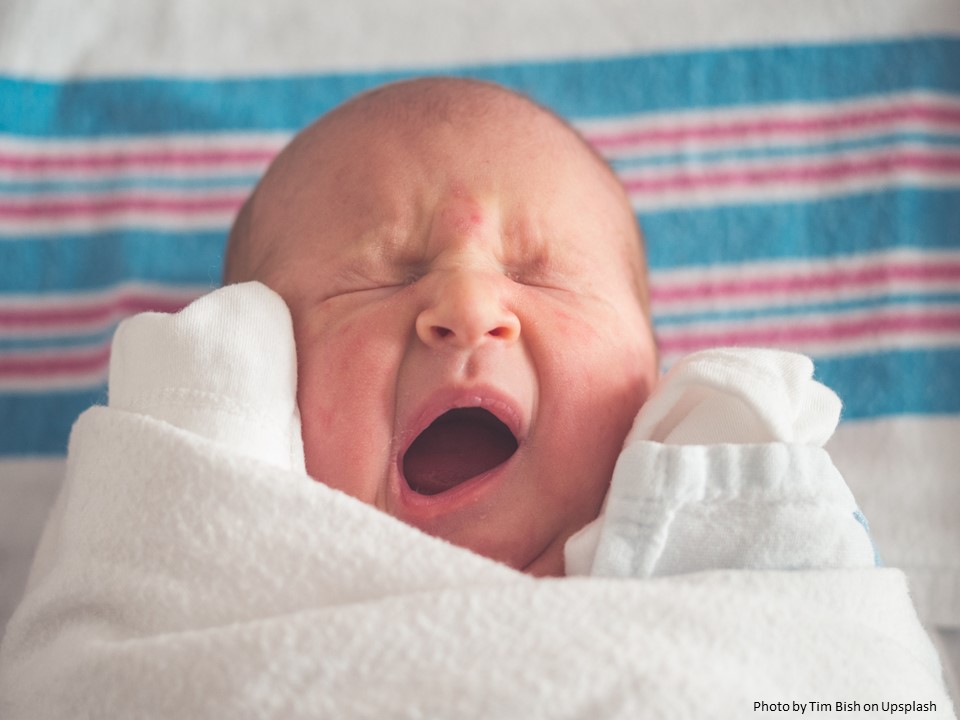 Among women who reported using opioid medications, 21.2% reported misusing prescription opioids (obtaining them from a source other than a healthcare provider and/or using them for reasons other than pain relief).

Given that opioid use during pregnancy has been associated with worse obstetrical outcomes, addressing the use of prescription opioids during pregnancy (ideally before conception) is essential.  Previous studies have suggested a link between opioid exposure and increased risk of certain congenital malformations, including neural tube defects.  In addition, opioid use during pregnancy has been associated with increased risk of maternal cardiac arrest, intrauterine growth restriction, preterm labor, premature rupture of membranes, and stillbirth.  About a third of the women reported that they had received no information from their healthcare provider regarding the risks of using prescription opioids during pregnancy.

Although women are highly motivated to abstain from drug use during pregnancy, they may be hesitant to openly discuss substance use with obstetric providers.  Given women’s concerns about negative appraisals from health care providers and fears that child protective services may be notified, it is likely that many women may not accurately report their usage of substances during pregnancy. Improved screening for opioid use and misuse and more aggressive treatment of opioid use disorder in pregnant patients is essential and may help to reduce the prevalence of adverse pregnancy outcomes in this vulnerable population.