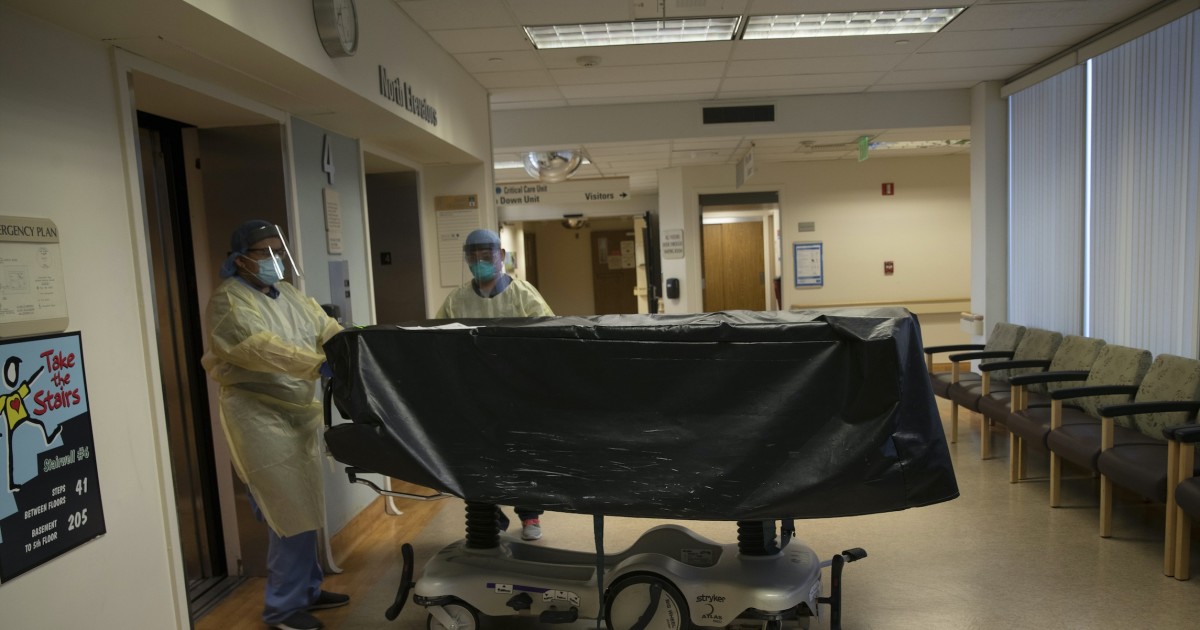 The United States has arrived at the grim milestone of 600,000 deaths attributed to COVID-19.

The U.S. reached the 600,000 figure on Tuesday, according to Johns Hopkins University. In the last week, reported deaths have averaged about 362 per day.

“It was unimaginable a year and a half ago that we would reach this number,” said Dr. Manoj Jain, an infectious disease physician at the Rollins School of Public Health. “We initially thought it was going to be just like the flu.”

Yet it is likely that the official number undercounts the true number of COVID-19 deaths. The Centers for Disease Control and Prevention estimates that there have been 650,589 excess deaths due to the disease. In May, the Institute for Health Metrics and Evaluation at the University of Washington estimated based on a similar analysis of excess deaths that there were 905,298 deaths from COVID-19 in the U.S.