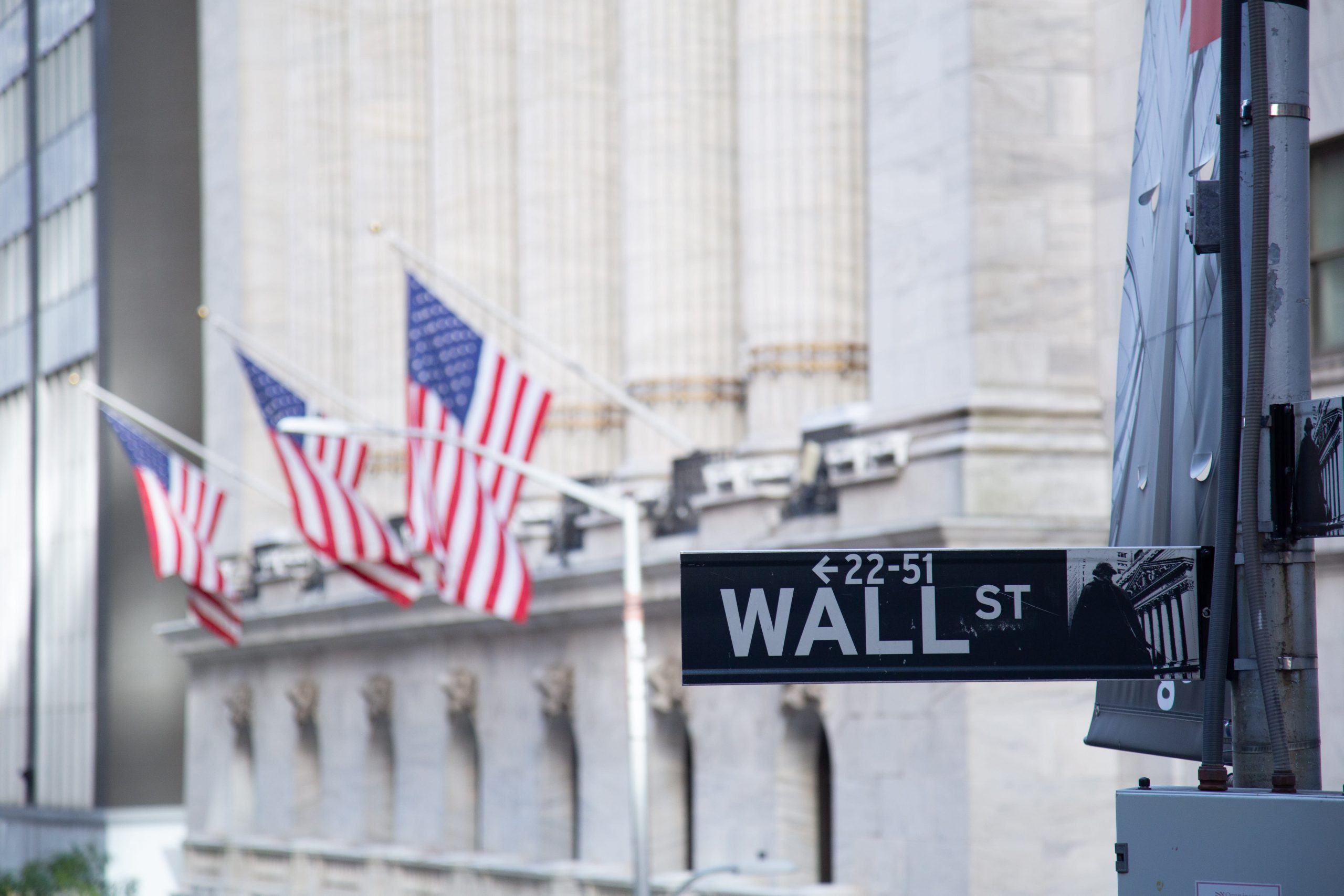 Around 5:20 a.m. ET,  Dow futures indicated a drop of more than 130 points at the open. Futures on the S&P and Nasdaq were both slightly lower.

The declines come after stocks climbed to all-time highs in the previous session, boosted by China’s decision to halve tariffs on a slew of U.S. products. The world’s second-largest economy announced it would halve tariffs on $ 75 billion worth of U.S. imports on Thursday. U.S. goods with a tariff rate of 10% will soon fall to 5%, while products that have a tariff rate of 5% will be reduced to 2.5%.

The move, which is set to take effect from Feb. 14, was made in order to “advance the healthy and stable development” of trade between the world’s two largest economies, according to a statement on China’s Ministry of Finance website.

The rally in U.S. stocks lost steam on Friday, however, weighed down by concerns about the potential economic fallout of China’s fast-spreading coronavirus. China’s National Health Commission on Friday confirmed 31,131 cases of the deadly pneumonia-like virus in the country, with 636 deaths.

On the data front, the Labor Department will release the closely watched monthly nonfarm payrolls and the unemployment rate at 8:30 a.m. ET. The consensus is for a net increase of 158,000 jobs and for the unemployment rate to stay flat at 3.5%, according to economists polled by Dow Jones.

Average hourly wages for January, wholesale trade figures for December, and consumer credit for December will also be released later on Friday.

In corporate news, AbbVie, Avantor, and Canada Goose are among some of the companies set to report their latest quarterly earnings before the opening bell.