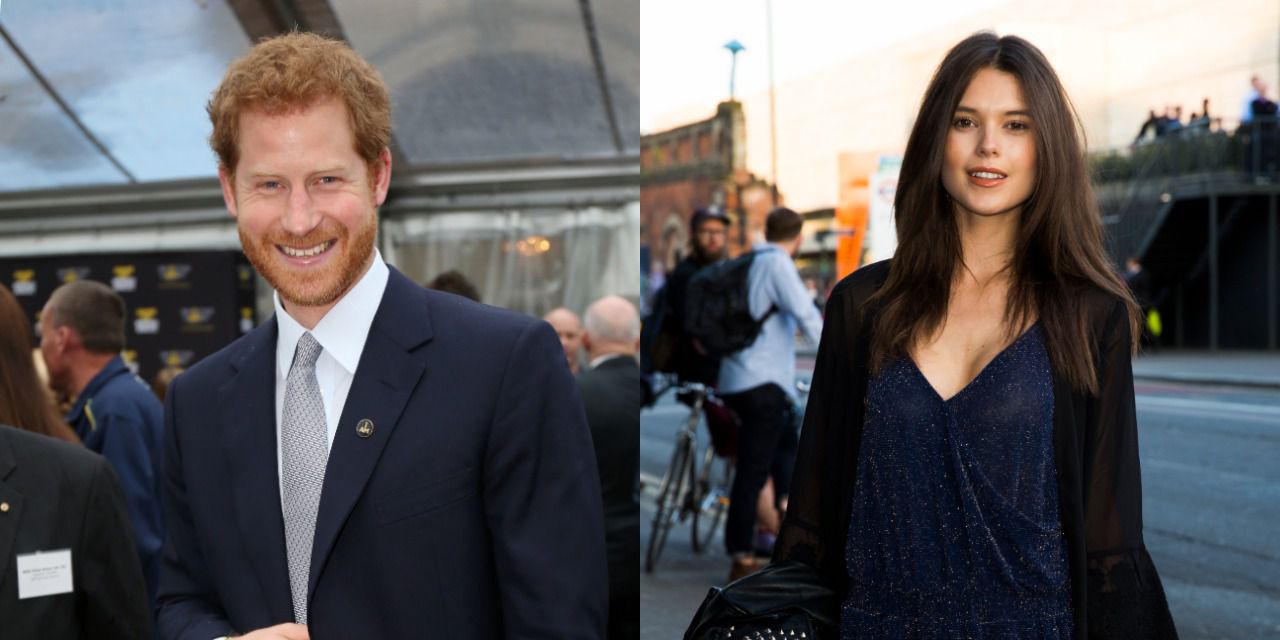 Levin claims that Harry and Sarah Ann met at a private party, and they fully swapped numbers and started exchanging some texts. The pair went on a few dates in 2016—but don’t get it twisted: these two weren’t super serious or even necessarily exclusive, and Levin writes that “it turned out to be just a fling.”

They certainly weren’t serious enough to prevent Harry from being set up on a blind date with Meghan, at least! Reminder: she dished about their first meeting during an engagement interview, saying “It was definitely a set up, it was a blind date. I didn’t know much about him and so I asked her when she said she would set us up: ‘Is he nice?’ If he wasn’t kind it didn’t seem like it would make sense.”

Sigh, romance. Meanwhile, Sarah Ann seems to be living her best life—aside from modeling, she’s a nutritionist and wellness editor, and she’s super active ~influencing~ her way around Instagram.