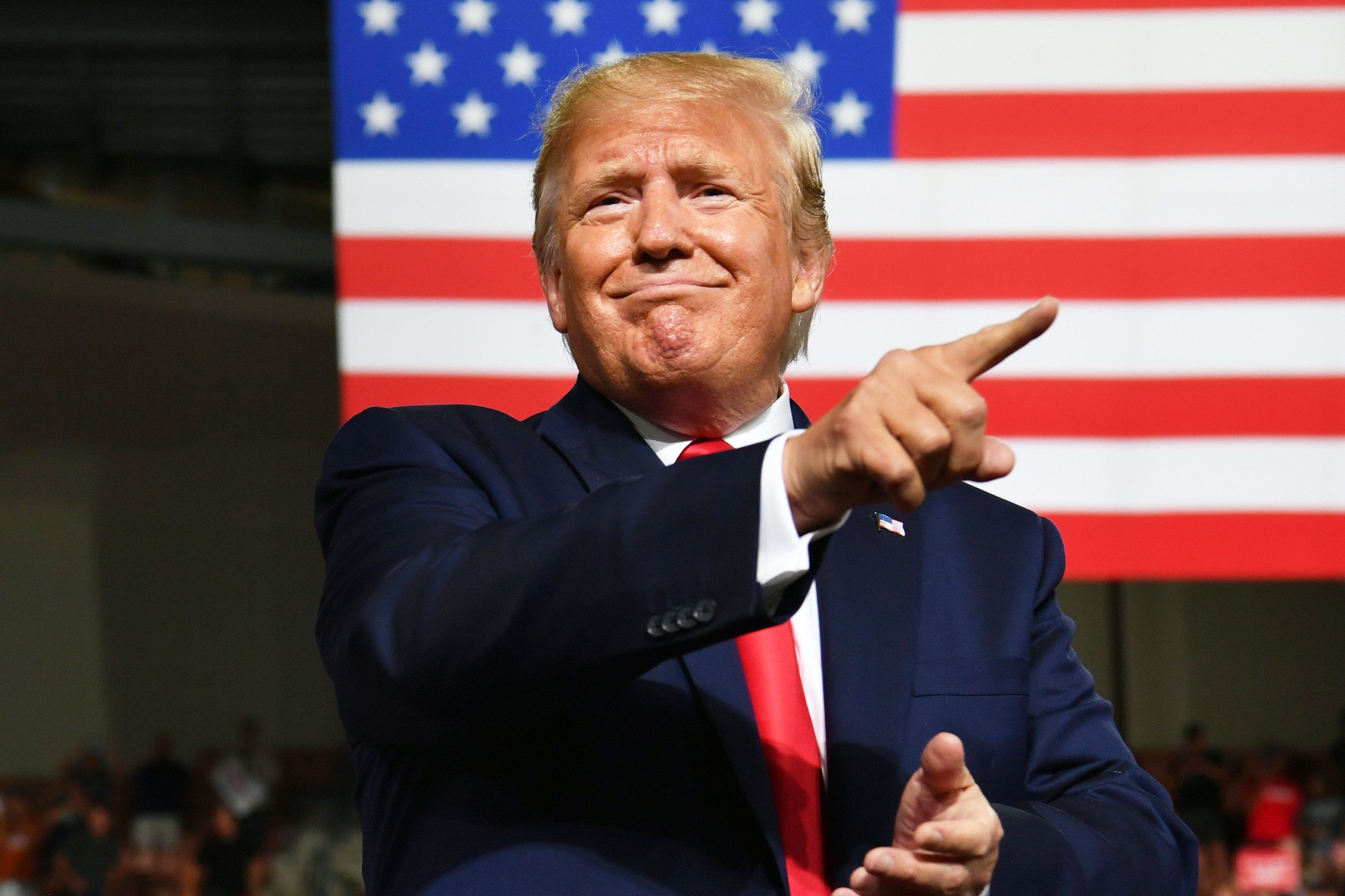 “Mental illness is something nobody wants to talk about,” Trump said, responding to a question about gun control. “These people are mentally ill, and nobody talks about that. … I think we have to start building institutions again because, you know, if you look at the ’60s and ’70s, so many of these institutions were closed.”

Trump would later double down on those remarks at the New Hampshire rally, saying the U.S. will need to “build new facilities for those in need.”

The U.S. began shutting down mental institutions in the 1950s to mid-1960s and transitioned to more community-based care in part to improve treatment for people with mental illness.

In response, the National Alliance on Mental Illness said the president “should be talking about better care and earlier access to intensive treatment, not revisiting the shameful institutions of our past.”

Mental Health America also condemned Trump’s remarks, saying in part that “hate is not a mental illness” and “people who hate should never be allowed to hide behind people with mental illnesses.”

Democrats are calling for the imposition of universal background checks for gun buyers as well as a ban on military-style assault weapons. Instead, Trump says, lawmakers should reform the nation’s mental health laws, arguing “mental illness and hatred pulls the trigger, not the gun.”