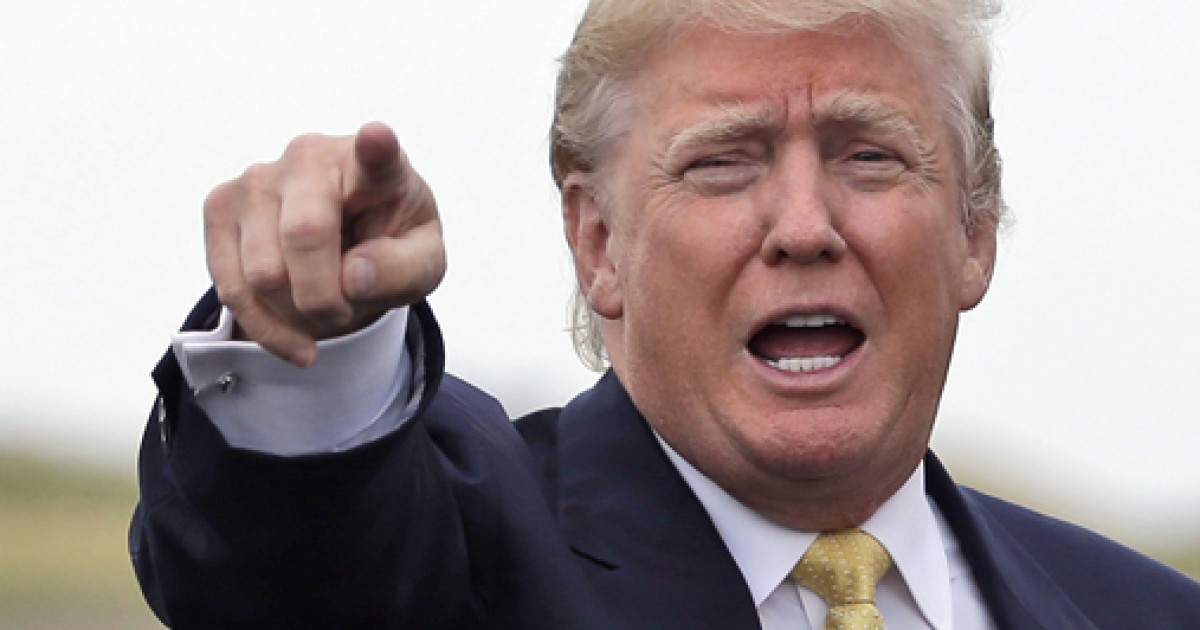 Trump signed the bill only two days after a major court decision on Obamacare that left the law in limbo until after the 2020 election. Democrats voted overwhelmingly in favor of the spending deal despite the fact that it repealed $ 373 billion in taxes meant to pay for Obamacare, a law they have defended the last three years in Congress and on the campaign trail.

The taxes were the latest part of Obamacare to get the axe under Trump. In 2017, Republicans sent Trump a tax overhaul bill that zeroed out Obamacare’s unpopular tax on the uninsured, known as the “individual mandate.”

But because Republicans, when they held all branches of government, failed to keep their promises to go further and replace most of Obamacare, the Trump administration for the most part has been working through administrative actions to alter the law. As a result, Obamacare has been reshaped rather than repealed.

For instance, the Trump administration allowed people to buy insurance outside of Obamacare’s rules through short-term plans, which aren’t required to cover the sick, and through small businesses and the self-employed banding together for the purpose of purchasing insurance. Officials have stressed the moves offer “freedom” from Obamacare, while Democrats say Trump is working to “sabotage” the healthcare law.

“President Trump had been waging a war on healthcare since day one,” Leslie Dach, chair of the pro-Obamacare organization Protect Our Care, said in a call with reporters Thursday.

But with Friday’s spending bill, Trump had help from both parties. There was one exception: Democrats managed to score two small wins on Obamacare, one that blocks the Trump administration from imposing rules to keep people from being able to automatically enroll in health insurance and another that would have caused certain Obamacare enrollees to pay more for coverage.

The parts of Obamacare that were thrown out were unpopular and had been suspended on a bipartisan basis before. Among them were the health insurance tax, which contributed to higher healthcare spending in 2018, the 2.3% excise tax on medical devices, as well as the “Cadillac tax,” a levy that was supposed to control spending by imposing a 40% tax on expensive employer plans.

Republican leaders on the Ways and Means Committee celebrated the change, saying they were “working for the American people.” Polling from the Kaiser Family Foundation shows that Republican voters continue to oppose Obamacare even though they like some parts of it, including the rules that prohibit insurers from turning away sick customers or charging them more than healthy customers.

Aside from administrative actions and help from Congress where he can get it, Trump has attacked Obamacare through the courts. His administration sided with a lawsuit waged by Republican state officials who said the healthcare law couldn’t stand because the individual mandate had been key to the law working.

An appeals court this week agreed the individual mandate was unconstitutional but sent the case back to a federal judge to determine which parts of Obamacare besides the mandate needed to be scrapped. Despite being unable to invalidate the law quickly, Trump saw the court decision as “a win for all Americans” and agreed the individual mandate was unconstitutional and “the worst element of Obamacare.”

Left unsaid was that the decision, issued by the majority of a three-judge panel, took pressure off the administration to provide the backup plan Trump promised.

“I think the 5th Circuit had a very keen eye on the political calendar on how they handled this case,” Sabrina Corlette, co-director of Georgetown University’s Center on Health Insurance Reforms. “The remand was an absolute gift to Republicans in the 2020 cycle.”

In campaign rallies, Trump touts the actions he’s taken against Obamacare, but the law’s defenders think Democrats should keep reminding voters how disruptive it would be to the healthcare system if the court were to throw out the entire healthcare law.

“He is talking about raising people’s costs. He’s talking about doing it without any plan,” said Andy Slavitt, who ran the Centers for Medicare and Medicaid Services under former President Barack Obama.

But for now, despite actions by Congress and Trump, Obamacare still remains the law of the land and is doing far better than many of the law’s defenders predicted.

That has led to mixed messages. Corlette noted that even though the administration has been attacking Obamacare, officials also celebrate it as an accomplishment when the law does well.

“I feel a lot of dissonance coming from this administration with respect to what they want to do with the Affordable Care Act,” she said, using the formal name for the law. She noted the administration wanted to take credit when Obamacare premiums went down and put out a rule that would help more people enroll in Obamacare.

“It’s not always totally clear what the big picture policy is,” she said.