It is a truth universally acknowledged — or at least, much discussed on social media — that a woman who works in an office is in want of a sweater.

Office air conditioning is often set at a temperature that women find chilly; the resulting water-cooler debate has been called the “battle of the thermostat.” One study even suggested that because women have slower metabolic rates, the formula used to set temperatures in workplaces, which was developed decades ago based on the comfort of men, may overestimate women’s body heat production by 35 percent.

A question that hasn’t been asked much, however, is whether temperature affects the productivity of men and women differently. In a study published Wednesday in the journal PLOS One, researchers reported that at colder temperatures, men scored higher than women on verbal and math tests. But as a room grew warmer, women’s scores rose significantly. The findings require further confirmation under an assortment of conditions. But they add to a scientific rethinking of the spaces where we work and study, which sometimes have been devised with a limited set of physical requirements in mind.

The researchers asked more than 500 college students to take tests for an hour in rooms with temperatures between 61 and 90 degrees Fahrenheit. The students performed as many simple math problems (without the help of a calculator) as possible, and rearranged a set of letters into as many words as they could, within a time limit. They also were asked to solve a series of tricky logic problems.

The temperature had no effect on the scores when they were considered as a group. But when the researchers split the data between male and female subjects, a clear pattern emerged. Scores on the logic problems did not vary as temperatures changed, but the math and verbal test scores did.

“If temperatures are cold, men are much better than women,” said Agne Kajackaite, a behavioral economics researcher at WZB Berlin Social Science Center in Germany, and an author of the study. “So there is this gender gap.”

She added, “But then when temperature increases, the gender gap disappears” on the math test, and women outpace men on the verbal test.

For each increase of 1.8 degrees, women’s math scores rose by 1.76 percent. That difference might sound small, but it added up.

She added, “That is, female performance increased by 27 percent.”

Do the findings mean there is some ideal temperature at which male and female abilities are more or less even? That’s a big leap to take from one study that exposed people to these temperatures for just an hour, said Dr. Kajackaite.

“You don’t have much time to get annoyed,” she said.

We are in our workplaces or classrooms for longer periods than that, and the outcomes might be different over the course of several hours or a full day, a question for future studies to address.

The researchers did notice an interesting detail in the math results. As the temperature rose, women’s scores went up, not just because their percentage improved but because they were ramping up the number of problems they took on. Why might that be?

More health and science reporting on workplaces
Chilly at Work? Office Formula Was Devised for Men 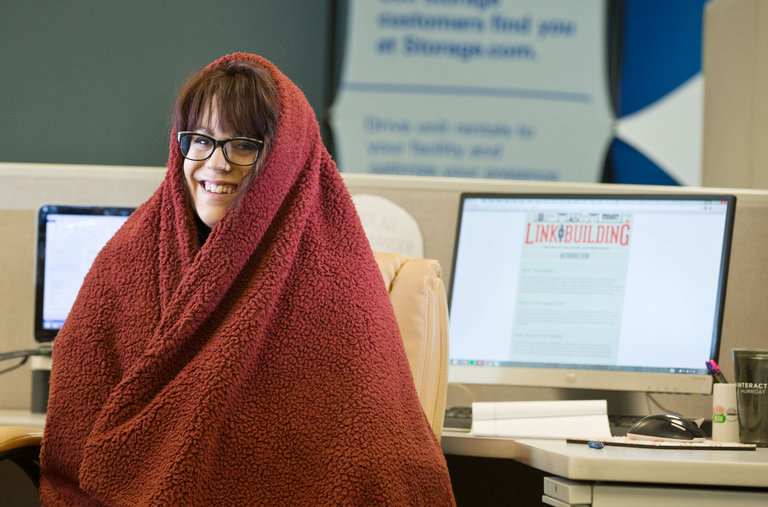 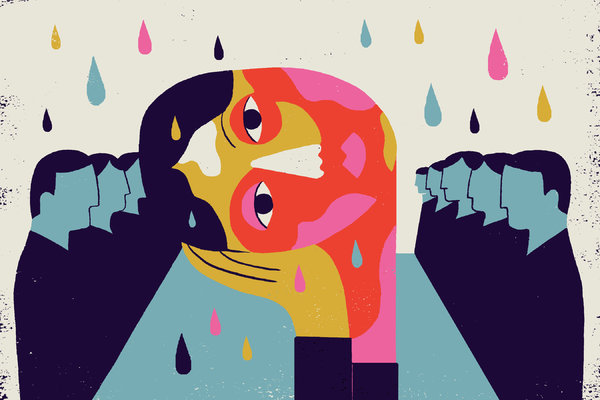 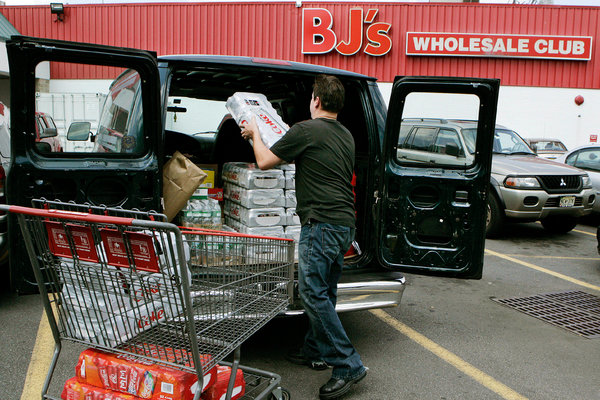 Picture a Leader. Is She a Woman? 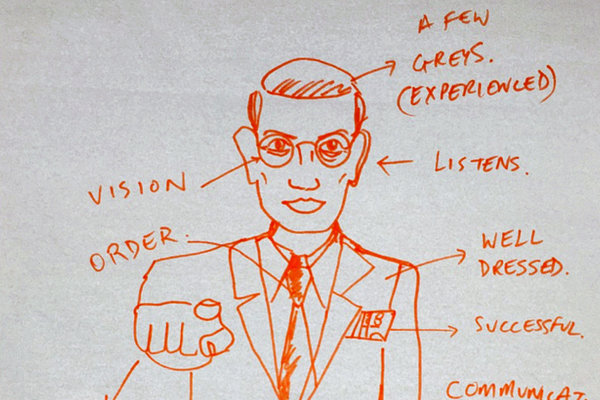