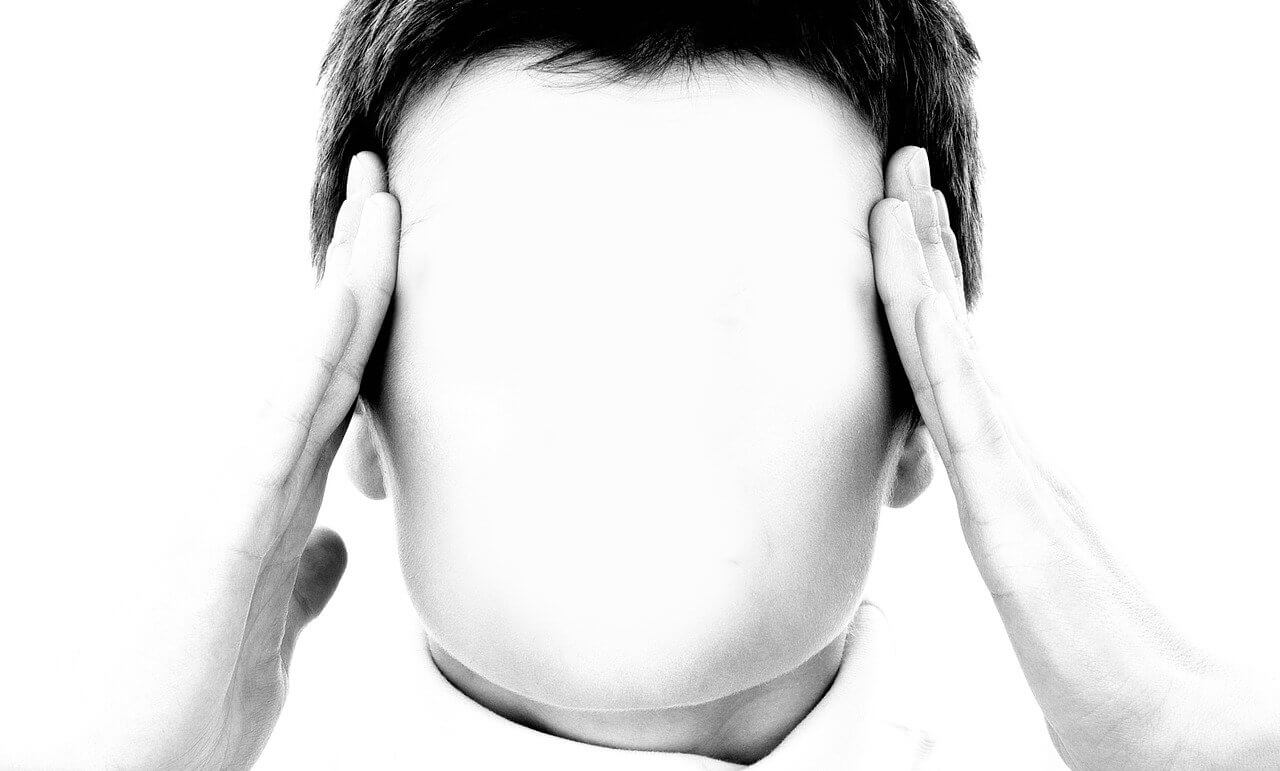 That means doctors might one day be able to protect tissue in the acute phases of a stroke, by delivering drugs – still being developed – that can protect brain’s neurons from further injury.

In the days following a stroke, when brain cells – or neurons- have died, the researchers showed that liposomes are also able to penetrate the brain to help promote the repair of neurons.

Liposomes are made from lipids which are long chains of oily or waxy organic molecules found in all living things.

Stuart Allan Professor of Neuroscience from The University of Manchester said: “The discovery that nanomaterials may be able to facilitate the treatment of stroke is exciting: scientists have long been grappling with the difficulties of treating brain injuries and diseases.”

“The brain blood barrier is a major frontier in neurology, so the prospect of being able to cross it may have applications to other conditions as well – though clearly, much more work needs to be done.”

Dr Zahraa Al-Ahmady, Honorary Research Fellow at The University of Manchester and a Senior Lecturer at Nottingham Trent University, said: “Liposomes are a tried and tested method of delivering drugs to the body – and are currently used to treat patients, for example, to target cancer drugs into the tumour at high doses which increase their concentration relative to other parts of the body. “

“They are easy to manufacture and used across the NHS. But our research shows that Liposomes have important implications for neurologists too.”

Professor Kostas Kostarelos, Chair of Nanomedicine at The University of Manchester said: “This discovery is an important milestone on the use of liposomes for yet another debilitating disease, such as stroke. Liposomes have had a tremendous impact on offering treatment options in oncology, vaccination, lung and skin disease since they were first discovered by British haematologist Alec Bangham, FRS in 1965.”