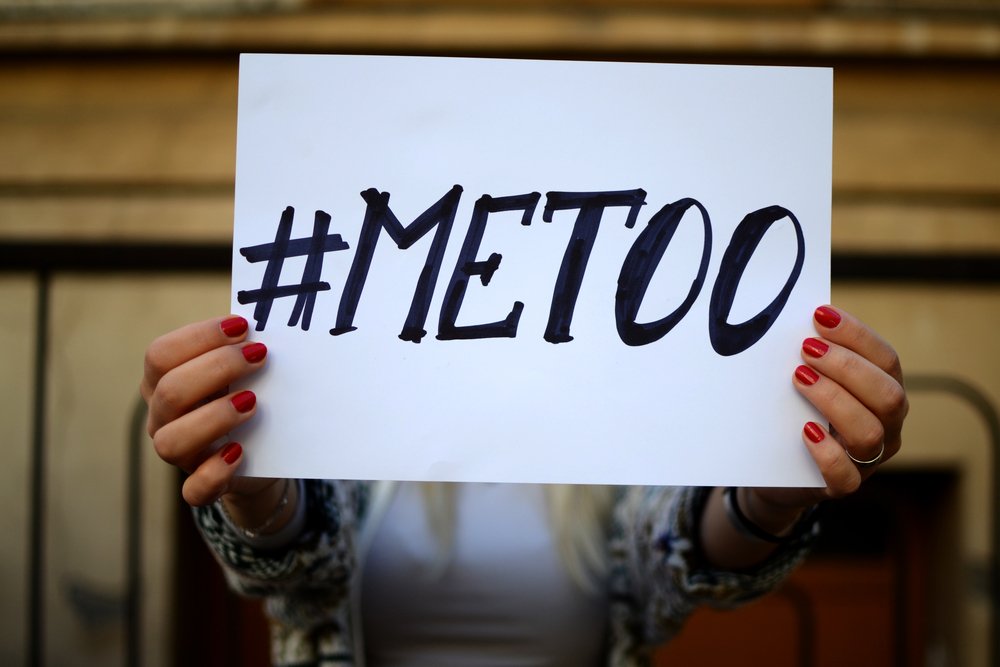 Harvard Medical School student Chloe Li typically dressed in scrubs or an efficient, professional outfit as she went about learning to care for patients in the intense, year-long clerkship program where I teach.

For her capstone presentation on graduation day, though, she wore a cream-colored wrap-around dress of luscious silk, tasteful jewelry, and an up-do hairstyle. She had clearly put a lot of care into these preparations. She was a knockout.

After the presentations, I gave Chloe a huge hug and congratulated her on her top-notch delivery of “Cultural and Language Barriers in the Diagnosis and Treatment of Breast Cancer.” And, as the mother of four daughters in their 20s, I spontaneously added: “You look absolutely gorgeous tonight!”

Then I noticed that two female associate program directors and a male clerkship director were standing nearby. Oy. A bit self-consciously, I inquired, “I hope it’s OK for an attending physician to tell a medical student she looks gorgeous!”

One of the associate program directors responded, “Are you kidding? All we’ve been talking about is how beautiful she looks!”

Chloe beamed and thanked us for noticing. The lone male just stood there with a pleasantly neutral expression on his face. Everyone had the same thought at the same time — it’s true, I checked: “He has no option but to stay silent in this situation.”

I could not help but tease him, an old friend who’d been my fellow resident a quarter-century ago: “What, come on, you don’t think Chloe looks beautiful?”

He paused, chuckled, and protested, “There is absolutely no right answer here!”

Everyone laughed as we headed off to dinner. But I can’t stop thinking about this 30-second intersection in time and space.

It felt liberating to acknowledge the usual eggshells underfoot, and then crush those eggshells, just like a wineglass at a wedding. Our male colleague (father of grown kids and co-founder of a center for mindfulness and compassion) chose to make a joke rather than join the circle of compliments. And he nailed that joke.

The punchline reflected the complex and problematic nature of today’s social norms, and we could joke about them because we had known Chloe for a year, and each other for much longer, and had made ourselves vulnerable at many junctures as we struggled and learned together. Our laughter was permeated by a deep sense of trust and respect — something our highly relationship-oriented program, the Cambridge Integrated Clerkship, aims to instill as students follow “their” patients under close faculty mentorship over time and across venues of care.

At the same time, we were tacitly acknowledging that in this #MeToo day and age, male faculty members have access to far fewer words to tell female students that they care for them.

In October 2018, The New England Journal of Medicine published an article entitled “Men’s Fear of Mentoring in the #MeToo Era – What’s at Stake for Academic Medicine?” This important piece made visible the reality that men in positions of power are often afraid to engage in mentoring relationships with women, with the unintended consequence of negatively impacting these women’s careers.

Our graduation day interchange made me wonder whether there is something at stake beyond academic advancement. What is the cost to female students’ ability to learn, to their sense of connectedness to the profession, to their psychological well-being, if their faculty mentors are too cautious to fully engage in authentic relationships with them?

I’ve heard of male attending physicians who won’t ask a female student a second question on rounds if she gets the first one wrong — so as not to be perceived as bullying. A colleague from another institution once told me he didn’t offer a female student a ride home in a terrible thunderstorm because he feared the perception of impropriety. I personally know a young pre-med woman whose male mentor will not meet with her unless her peer — a young man who tends to dominate the conversation — is also present. The mentor does, however, meet with him alone.

Is this what the antithesis of sexual harassment looks like in our world?

Don’t get me wrong. This is by no means a call for men in power to be able to freely compliment women’s appearance. And we must not stop rooting out abuses of power. The small minority of physicians who sexually harass their junior colleagues have no place in medicine, and important measures are being put in place to allow for confidential reporting and other forms of protection.

But I worry that when there is too much second-guessing, constant concern about accusations of harassment, too many prohibited words or topics that shift and morph constantly, a casualty of these prohibitions may be expressions of deep caring.

My wise colleague Ed Hundert often quotes the old adage, “You can’t teach a stranger an important truth.” I don’t know what it’s like to work in Hollywood or the corporate world, but learning to be a physician requires intimate engagement with human stories and bodies, with suffering and ambiguity, and sometimes even with miracles.

The cultivation of such practical wisdom is the life-long pursuit of the good doctor, and it is hindered by unclear rules and intimidation.

A “can’t stop thinking about it” moment

A few days after graduation, I shared a draft of this piece with Chloe and my colleagues, and asked about their take on the encounter. For each of them, it had been a significant “can’t stop thinking about it” moment.

My male colleague thanked me for expressing things he could never say in public. My two female colleagues invited me to go out for a glass of wine to talk about the struggles and joys of a life in medicine. Chloe gave me permission to use her name and responded with a lovely email, drawing particular attention to the trusting, longitudinal relationships we intentionally cultivate in our model of medical education:

“In the moment, I wanted so much to tell [the male clerkship director] that I had always known he regarded me with respect and care,” she wrote. “The male physicians I look up to as mentors are probably continuously navigating such uncomfortable, unclear situations. I have never felt ill-treated in any way by any of these faculty members, but I feel that even if I had, I would have been able to tell them so, without fearing for my position or grade or safety. The ability to speak up with knowledge that you will be heard and without fear of retribution evens any field.”

She added that if, however, she doesn’t know a faculty member and has no context for a comment “whether it’s ‘You look nice today!’ or ‘That was a dumb thing you said on rounds,’ I am anxious about the intent behind the comment.”

We have a ways to go. Even as a female faculty member, I worried (albeit for a quick second) that my own impulsive outpouring of pride and love on graduation day might have been perceived as inappropriate.

Chloe’s obvious gratitude made me toss the notion aside, but that’s how it should be in medical education and in life, I think – noticing our own moments of potential insensitivity, reflecting on them, and adjusting if necessary. Apologizing if warranted.

In our institution, we provide forums for both students and faculty to confidentially share the day-to-day ethical challenges they encounter in medical culture: to problem-solve, role play, and figure out how to do the right thing in this circumstance, with this individual. The #MeToo era raises similar questions: If what is an act of kindness in one circumstance — bestowing a small gift or giving a hug, say — can be considered a potentially career-ending interpersonal violation in another, how do we navigate these uncertain waters?

My male colleague was correct; there is no one right answer here. Maybe it’s not answers we need, but better questions to guide us. Maybe we can consider this one together: If faculty members’ fear may be negatively impacting the development of our students, what would bravery look like?

Elizabeth Gaufberg is an internal medicine physician and psychiatrist. This article originally appeared in WBUR’s CommonHealth.