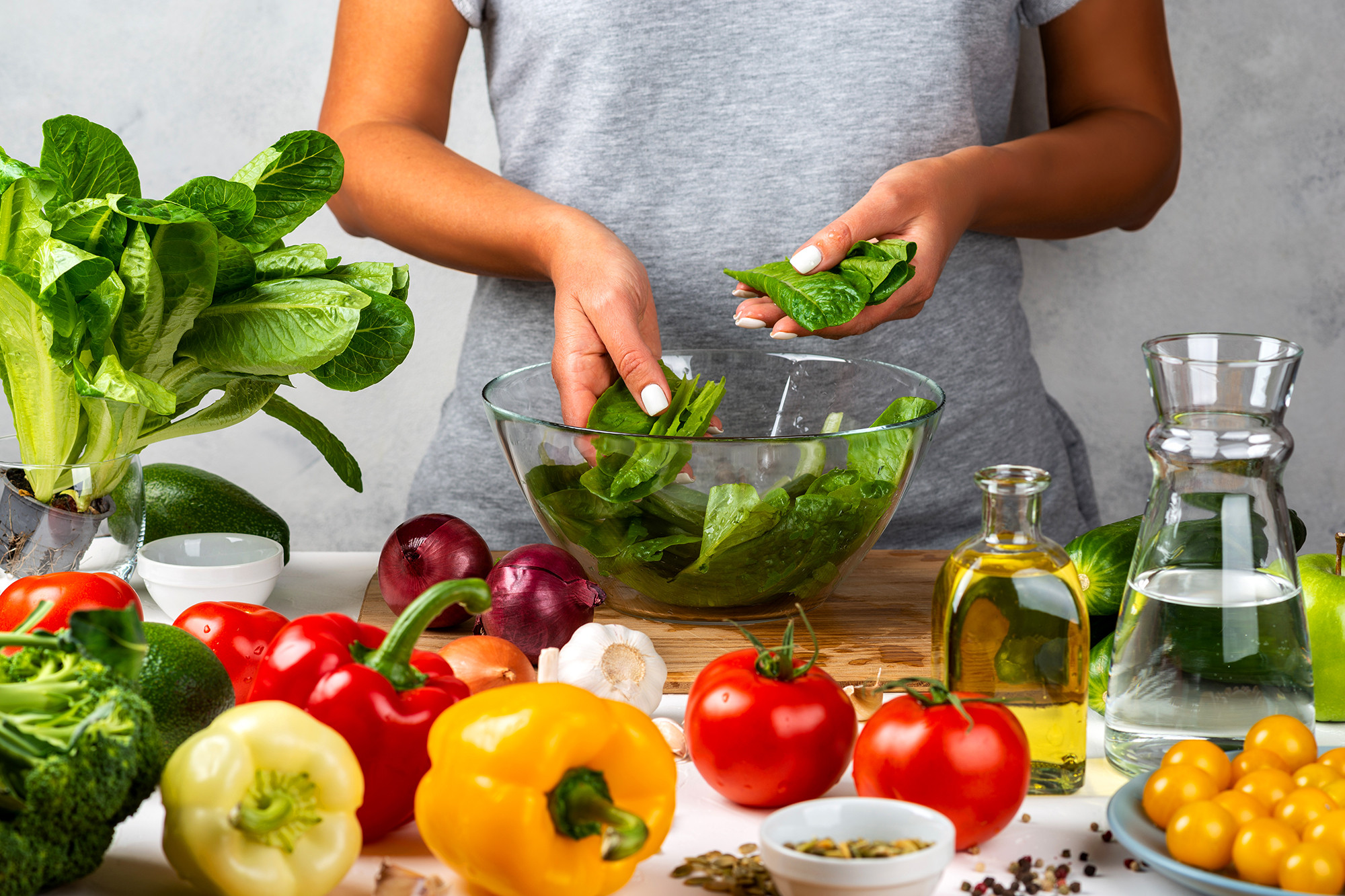 It was a year of diet don’ts.

Last week, Google released a list of the most searched-for diets in 2019 — and while some have solid scientific backing, many were pseudoscientific BS.

Among the decent was intermittent fasting, which topped the list as the most-Googled diet. Research suggests that the regimen, which only allows you to eat during certain times of the day, can promote a healthy lifestyle and lead to weight loss. People also searched for Noom, an app that teaches healthy eating habits, and the “J.Lo diet,” which, sure — who wouldn’t want to know how to get a body like J.Lo? (To shape up for “Hustlers,” Lopez tackled a 10-day sugar-and-carbs fast.)

But other searches were real head-scratchers. Here, Manhattan-based registered dietitian Martha McKittrick breaks down some of the weirder queries.

The late Dr. Sebi (real name Alfredo Bowman) wasn’t actually a doctor at all, but a self-proclaimed healer. His diet is essentially a mashup of veganism, supplements and the alkaline diet, which encourages eating food that makes your body’s pH less acidic, for health reasons.

Dr. Sebi, who died in 2016, claimed that his diet — the No. 2 most-searched-for on Google last year — could cure diseases such as AIDS and leukemia. Surprise: It couldn’t. He was successfully sued in 1993 and ordered to stop making these assertions. Still, he garnered a spate of celebrity fans such as the late Nipsey Hussle and Lisa “Left Eye” Lopes.

Although Dr. Sebi’s wild claims are terrifying, eating an alkaline-rich diet isn’t the worst thing for your body, says McKittrick. “This diet is based on eating whole, unprocessed foods and shunning animal products . . . [which] can be a good thing.” But if you get healthier on it, it’s probably just because you’re eating more veggies than before. All that alkaline, supplement stuff “doesn’t have any scientific proof behind it,” she says.

The Golo diet, which ranked fifth among diet-conscious Googlers’ queries this year, is based on a low-glycemic diet. That means eating foods that don’t raise blood sugar. That part’s all good — blood-sugar spikes can lead to hunger pangs, and low-glycemic foods include lots of healthy staples, including vegetables, legumes, whole grains, yogurt and fruit.

If that were it, the plan would be pretty reasonable, says McKittrick. But the Golo diet takes things a step further: It purports that the key to weight loss is hormonal balance, and for that, it hawks supplements. To nutrition experts, that’s a red flag.

“I’d step away from anything that tries to sell you supplements,” she says of the diet. “Do we know what’s in the supplements? Eating healthy food and exercising is going to balance hormones.”

Reality TV for the win! “The Dubrow Diet,” the sixth most-Googled diet of 2019, is a book written by Terry Dubrow, M.D., who stars on E!’s cosmetic surgery disasters show “Botched,” and his wife, Heather, a former cast member of Bravo’s “The Real Housewives of Orange County.” They might not sound like the most reputable sources in the world, but this diet’s actually OK, says McKittrick. It centers on “interval eating,” which entails fasting for 12 to 16 hours a day. Basically, it’s just a riff on intermittent fasting.

“This is nothing new,” says McKittrick. “It’s just a repackaged a diet based on time-restricted eating, but with cutesy titles added like ‘get hot for the summer’ and ‘the red carpet diet.’ Seems like it’s just good marketing to me.”

Created by UK celebrity nutritionists, Google’s No. 7 most-searched-for diet in 2019 focuses on sirtuins, proteins that help regulate cellular health. They propose that sirtfoods — foods that may help the body produce more sirtuins — can activate your “skinny genes,” mimicking the effects of diet and exercise without all the hassle. Sirtfoods include kale, strawberries, red wine and dark chocolate.

“I had never heard of it; it’s so bizarre,” McKittrick says of the diet, which reportedly counts Adele and Pippa Middleton as fans and promises a slew of benefits, including weight loss and increased energy. “It claims you will lose seven pounds in seven days? Sketchy.”

If they really found a way to activate “skinny genes,” she says, “sounds like they’d be up for the Nobel Prize.”