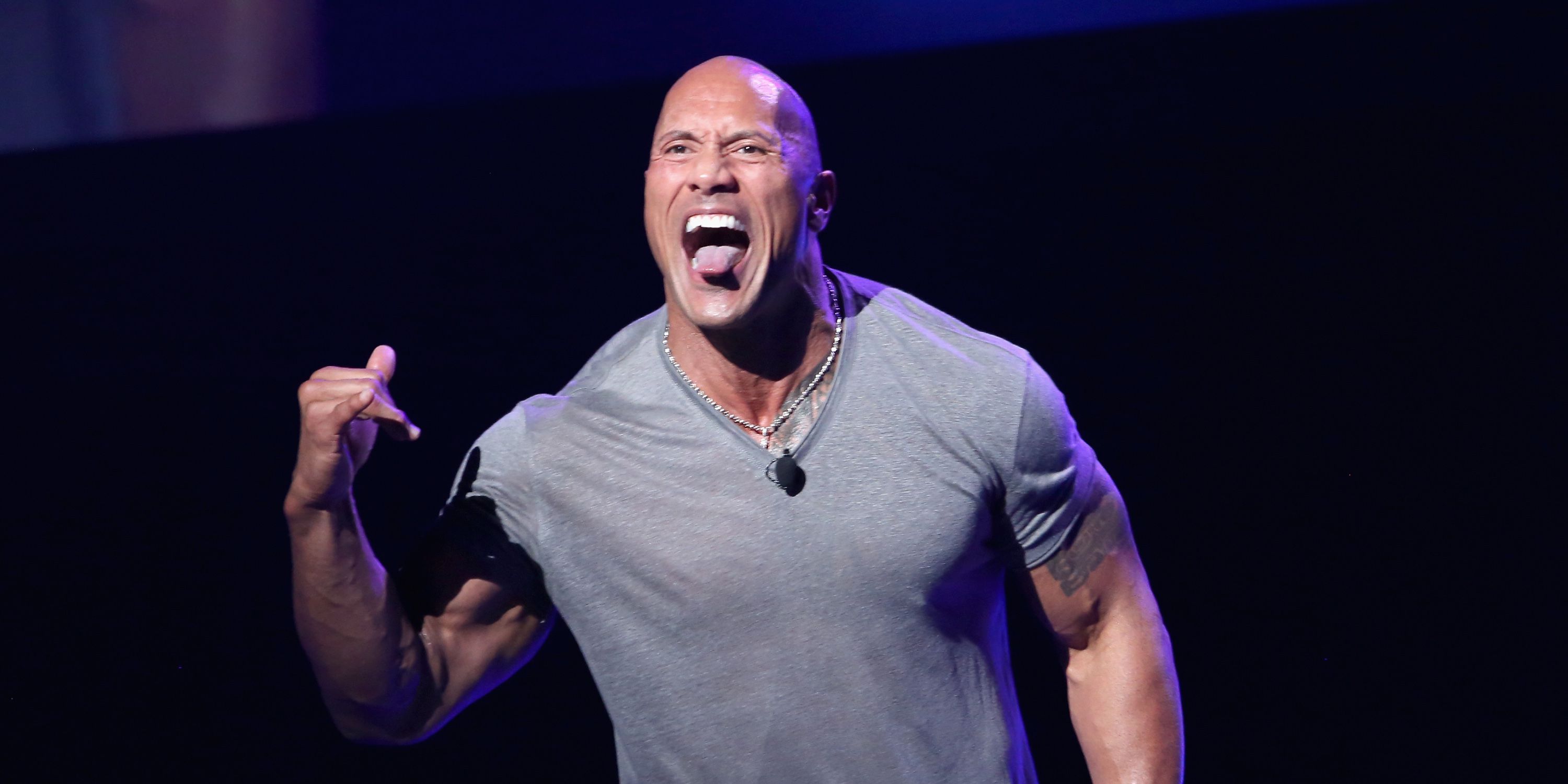 Being a clue on Jeopardy is a true honor and something that gets even the most famous of celebrities excited. Dwayne “The Rock” Johnson had exactly that reaction this week when he saw that the long-running game show had dedicated an entire category of questions to his movie career.

“I’ll take the entire Mr. Dwayne Johnson category for the MF’n win, Alex,” he wrote in an Instagram post, where he shared the clip. He jokingly added: “I finally proved I’m a brilliant cookie by answering more than two Jeopardy questions correctly. I just shook my head, laughed and said “no fucking way, how cool is that!?” when I found out I have my own Jeopardy category. I’ve come a long way, my friends.”

The first question referred to Johnson’s role as Luke Hobbs in the Fast & Furious franchise (a character who will be appearing in spinoff Hobbs & Shaw with Jason Statham in August). The next was about earthquake action movie San Andreas, and the next was all about his Central Intelligence co-star and long-time friend Kevin Hart. However, players were stumped by the final question about his acting debut in The Mummy Returns, in which Johnson was still billed as The Rock. He played the Scorpion King in a cameo role which eventually turned into a standalone movie and a series of sequels.

And as is to be expected from one of the nicest guys in show business, Johnson made sure to include a message of support in his post to Jeopardy host Alex Trebeck, who was diagnosed with pancreatic cancer in March. “And stay strong Alex Trebeck,” he said. “You’re an inspiration and legend – keep fighting.”