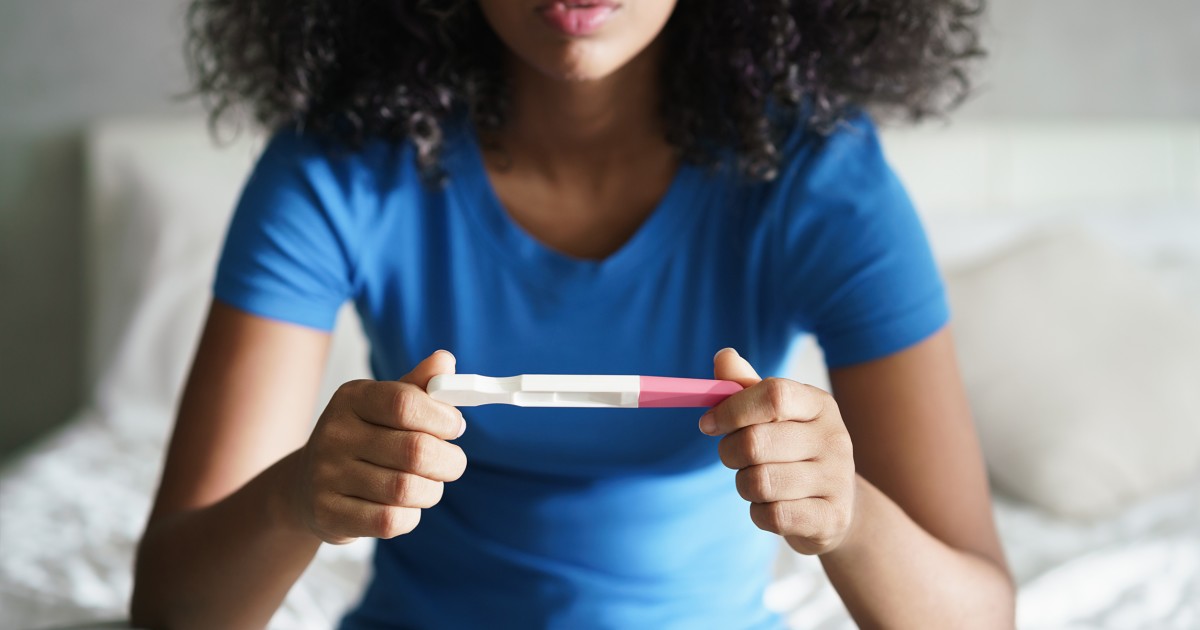 Repeal of the Hyde Amendment — the primary limitation on federal funding of abortion — would cost the lives of 60,000 unborn children every year.

Many, if not most, will be nonwhite babies. For all the disputes over abortion data, this fact is not subject to serious disagreement. The proof is compelling, supported by arguments and statistics advanced by both sides of the debate. The difference between the two sides of the debate is that one believes poor women benefit from being relieved of the undue burden of bearing unexpected children, whereas the other believes the loss of those babies’ lives is a personal and national tragedy.

The Hyde Amendment was first enacted nearly 43 years ago. It was originally applied to health programs — primarily Medicaid — operated by the Department of Health and Human Services. After its enactment, a five-year pitched battle ensued in the federal courts. This led ultimately to a 5-4 ruling in 1980 that the U.S. Constitution does not oblige the United States to pay for abortions under federal programs. Today, similar Hyde policies apply to an array of federal programs, including to health insurance plans for most federal employees. The amendment’s various forms affect the poor and the rich alike.

So, what is the amendment’s impact on saving lives? Prior to the enactment of the Hyde Amendment, the then-named Department of Health, Education and Welfare reported that the agency had initiated coverage of abortions on its own, and that there were 300,000 or more abortions each year paid for with federal tax dollars.

Critics of Hyde scorned the amendment and suggested it would lead to the birth of an additional 100,000 children per year. The critics went on to lament the drain on the federal Treasury they saw in the births of these children, neglecting entirely the benefits that the vast majority of people bring to society as productive citizens.

The most comprehensive statistical analysis of the life-saving impact of the Hyde Amendment was carried out by the Charlotte Lozier Institute in 2016. Michael New, a Stanford-trained political scientist/statistician and former post-doctoral fellow at the Harvard-MIT data center, analyzed changes in abortion rates in states where the amendment went into and out of effect due to changes in laws and court rulings.

The calculations were based on estimated impacts drawn from a 2009 literature review of peer-reviewed studies by the pro-choice Guttmacher Institute and from other studies. New concluded that public funding limits reduce abortion rates by 1.52 abortions per 1,000 women of childbearing age. Applying these percentages to contemporary abortion rates in states that limited abortion funding leads to an estimate of 60,000 children per year who owe their existence to the Hyde Amendment. Since its enactment, the amendment has saved the lives of 2.25 million children, roughly one in every 150 of our fellow Americans.

A report from Kaiser Health News in October 2017 underscores that 64% of women who obtained abortions in the United States in the United States in 2014 were African American (39%) or Hispanic (25%). This dramatically (and tragically) overrepresents these two groups’ proportion in the overall U.S. population. The disparity in the abortion rate between whites and nonwhites is staggering and persistent. There can be no doubt that repealing the Hyde Amendment would have a massive adverse and disparate impact on minorities.

Historically, the Hyde Amendment has enjoyed broad bipartisan support. When I was part of the Hyde Amendment lobbying team in the 1970s, some 100 Democrats in Congress backed it. President Jimmy Carter, pro-choice on abortion generally, supported Hyde and his Secretary of Health, Education and Welfare Joe Califano staunchly and successfully defended it. Conversely, pro-abortion Republicans such as Chuck Percy and Ed Brooke strongly opposed it.

In 1981 when the amendment was successfully defended before the Supreme Court, perhaps the decisive legal brief in its favor was co-signed by House Majority Leader Jim Wright, D-Texas, and other Democrats. Polls today continue to show significant percentages of Democrats who support the Hyde Amendment.

The conclusion is inescapable. The Hyde Amendment, the long-term policy of the federal government and approximately two-thirds of the states, is under unprecedented attack. It has been an issue of both conscience and consensus. Its repeal will cause the deaths of 60,000 human beings, most of them members of minority groups, every year. Few policies have starker or clearer consequences.

That is why, when pro-life Americans hear that former Vice President Biden has changed his mind back and forth, and now opposes Hyde, we can only plead, “Say it ain’t so, Joe!”

Charles A. “Chuck” Donovan is president of the Charlotte Lozier Institute, the research and education arm of Susan B. Anthony List.