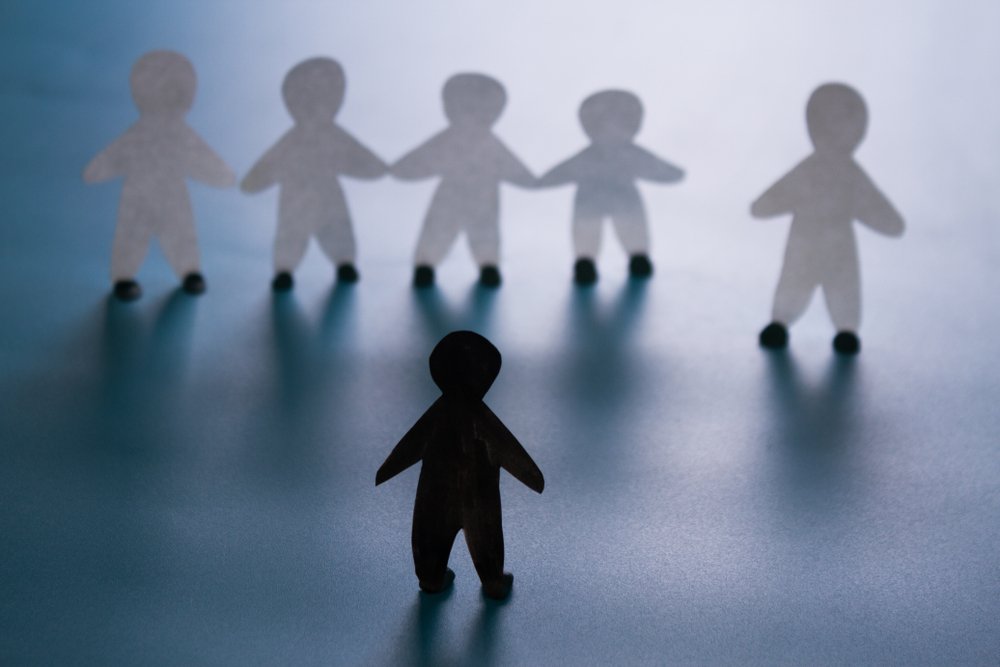 In the United States, the health of African-Americans lags behind most other racial minority groups.  Compared to whites, black men and women face higher risks of chronic illness, infection, and injuries.  Taken altogether, the average life span for African Americans is six years less compared to whites.  If we can begin to acknowledge that health outcomes are often dependent on factors outside of the control of individual patients, their physicians, or their health coverage, then we can begin to understand why reforming the health care system is proving to be an indomitable task.

This has been a topic of much scientific debate.  One possibility is that different genetics lead to different outcomes; however, the degree of health disparity with regard to race does not hold true for most other countries of the world.  A more likely factor is that financial stability does not guarantee fewer encounters with discrimination.  And, in fact, racial minorities report unfair treatment more frequently in higher SES than lower SES groups.

Structural racism is the biased societal approach to housing, education, employment, health care, and criminal justice.  As scientists study racial health disparities in-depth, a picture begins to emerge that there are bigger, stronger, and more insidious forces at play than economics alone. The psychological stress generated by unfair treatment may trigger a biological series of events that lead to worsened health outcomes in the long term.

For instance, in the six months after September 11, 2001, women living in California who were of Arab descent were far more likely to give birth to a low birth weight or preterm infant than in the six-month time period prior to September 11.  As a group, Arab-American women consistently have low rates of low birth weight or preterm infants. These findings lend support to the possibility that increased activation of the stress response system has a tangible effect on health outcomes.

In addition, there is a growing body of evidence that shows it is the chronicity rather than the severity of exposure to unfair treatment that most strongly correlates with higher morbidity or mortality rates. It makes sense that over a lifetime, repetitive discriminatory encounters can exact a heavy toll.  In order to address the root cause of racial health disparities, we need to take an honest look back at previous attempts of the government to care for marginalized minority populations.

One example is “The Tuskegee Study of Untreated Syphilis in the African American,” conducted by the U.S. Public Health Service between 1932 and 1972.  In collaboration with Tuskegee University—a historically black college in Alabama—600 impoverished African American sharecroppers from Macon County, Alabama were enrolled in a study with the purpose of observing the progression of untreated syphilis while providing free health care to the underserved.

By 1947, penicillin had become the standard treatment for syphilis, yet researchers continued to observe the ill men while intentionally withholding antibiotic treatment.  No care was provided when the men went blind, insane, or experienced severe complications.  By the time this unethical study was terminated in 1972, 28 men had died from syphilis, 100 more had succumbed to complications of the disease, 40 spouses contracted the disease, and 19 children had been born with congenital syphilis.  All victims were African American.

President Bill Clinton issued a formal apology to the Tuskegee victims on behalf of the U.S. government on May 16, 1997: “What was done cannot be undone.  But we can end the silence.  We can stop turning our heads away … what the U.S. government did was shameful, and I am sorry … it is in remembering the past that we can build a better present and a better future.”
More than twenty years later have we really built a better future?

Even after controlling for age, gender, marital status, region of residence, employment status and insurance coverage, African Americans have worse health outcomes than whites in nearly every illness category.  Expanding health care coverage is more of a temporary Band-Aid than a long-term solution. Instead, reducing racial health disparity requires acknowledging the effects structural racism has on health status and then working toward sweeping, transformative change in our society as a whole.

Niran S. Al-Agba is a pediatrician who blogs at MommyDoc.