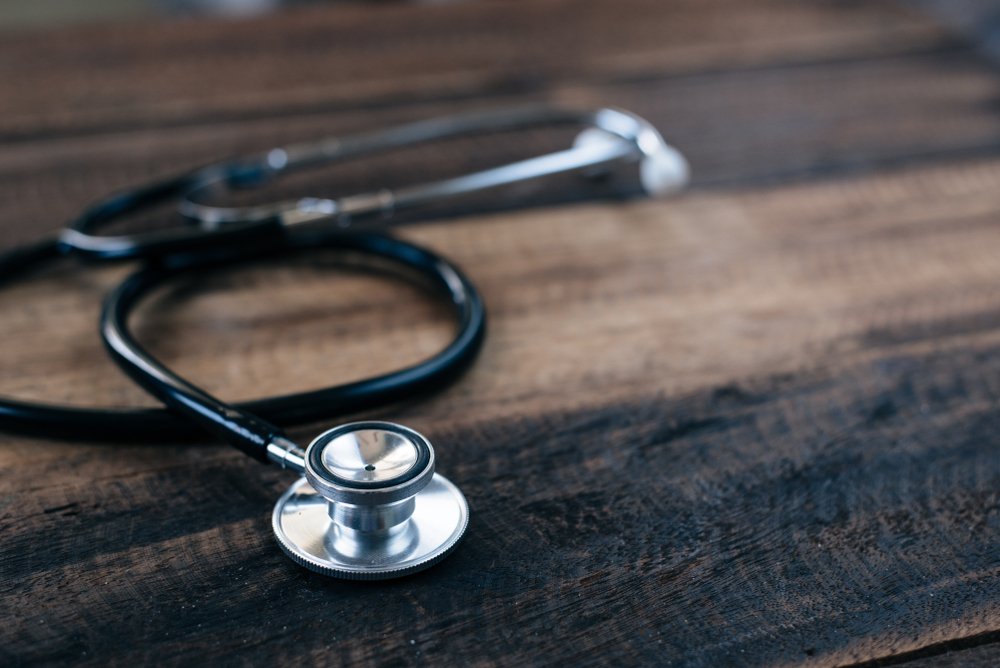 I was listening to a podcast the other day about this woman who kayaked the inner passage from Puget Sound to Juneau, Alaska. She was describing the end of her journey, the day she paddled into Juneau, and she noted that it was so anticlimactic. She paddled in, after 66 days and there was no one to celebrate the end of the journey with, the harbormaster was badgering her to get her boat out of the water and then she had to run across four lanes of traffic to check into a hotel. She had just accomplished this huge goal, a major life event, and no one cared. In her mind, it felt like there should have been a parade awaiting her as she paddled into Juneau, or at least a pat on the back from someone. But, instead, nothing. Everyone was just going about their day as normal.

As I was listening to this, it struck me how similar this was to my last day of residency. That day was something I had been looking forward to for months (maybe even years!). Counting down the days and the calls until finally, my medical training was over. This was a day that had been eight years in the making (12 if you include college). It’s the day you look forward to from the moment you first set foot into medical school, the day you are finally a real doctor who can practice all on your own.

Ten years later, I still vividly recall my last day of residency. I was on call on June 29, so June 30 was actually a post-call day for me, meaning I left the hospital at 7 a.m. while everyone else was walking in. I remember signing out to the day team that morning, my last OB anesthesia sign out, and waiting for a high five, a hug, a congratulations, anything to commemorate the moment. But nothing, just business as usual for everyone else. I handed off the phone and pager, and walked out into the streets of downtown Chicago, cars whizzing by, trying to sort out how I felt. I was tired from the busy call night, wanted to go and sleep, yet wired from the idea that I was done. I was no longer a resident. The moment I had been working toward for eight long years was here and … nothing.

I had a few housekeeping items to take care of before I left. Cleaning out my locker, stopping in the GME office to hand in my pager and badge. All this had to be done today by the end of the day, and I knew after my post-call nap, I wouldn’t want to drive back into downtown Chicago to take care of these things. As I went about checking the items off my list, it was all very surreal. I had spent so many hours toiling in the halls of these hospitals. Days, nights, and weekends blurring into cases and codes, epidurals, and C-sections.

As I walked across the streets to the various buildings I needed to visit to take care of everything, I thought about the nights I had spent in the ICU as leader of the airway team; a specific night when there had been so many codes in the system that I literally ran across the streets of downtown Chicago from the main hospital to the three other associated buildings, leading the charge to tend to code intubations. What a funny sight we must have been at 2 a.m., white coats flapping behind us, as we dashed across Ontario Street to an emergent intubation, not once, not twice, but three times (it was faster to run across the street than attempt to make your way through the maze of underground tunnels connecting the buildings).

The last place I stopped was to hand in my badge. I paused for a few moments, taking a minute to make sure there wasn’t anywhere else on campus I needed to go before handing it in, as my access to the hospital would be suspended once I did. Nope, nowhere else I needed to go. I had collected everything, handed everything in, emptied my locker. At last, I dropped off my badge and walked out of the building. No longer a resident, technically unemployed. I don’t know what I expected: congratulations, I suppose, from someone, anyone—acknowledgment for the huge goal I had just accomplished. But instead, there was nothing but an invisible finish line crossed as I merged with the rest of the people walking through downtown Chicago, most of them just starting their days as I concluded the end of an era.

Later, I met up with my co-residents for celebratory drinks. I asked them how their last day had been, the ones who had worked in the OR all day. I thought perhaps there had been a little more fanfare in the main OR. Nope, they all said. Just a normal day. They did their assigned cases, all waiting, hoping to get done a little early, get a little recognition, but they didn’t. They worked, they were released, and they handed in badges at the end of the day, just like I had that morning. The OR’s depended on the manpower of the residents to function, and June 30 was just a normal working day, requiring everyone to do their job, last day or not.

The ebb and flow of the academic medical year are like this. While today was an accomplishment for so many of us, it was just another day for everyone else. And tomorrow would be big in the eyes of all the newly minted interns, walking into the hospital for the first time as doctors, beginning what we had just completed. The ORs would continue to function, tick along with a new crew of residents to train and groom into the fully trained doctors we now were, business as usual.

Sarah Reck is an anesthesiologist and can be reached at her self-titled site, Sarah Reck, MD.