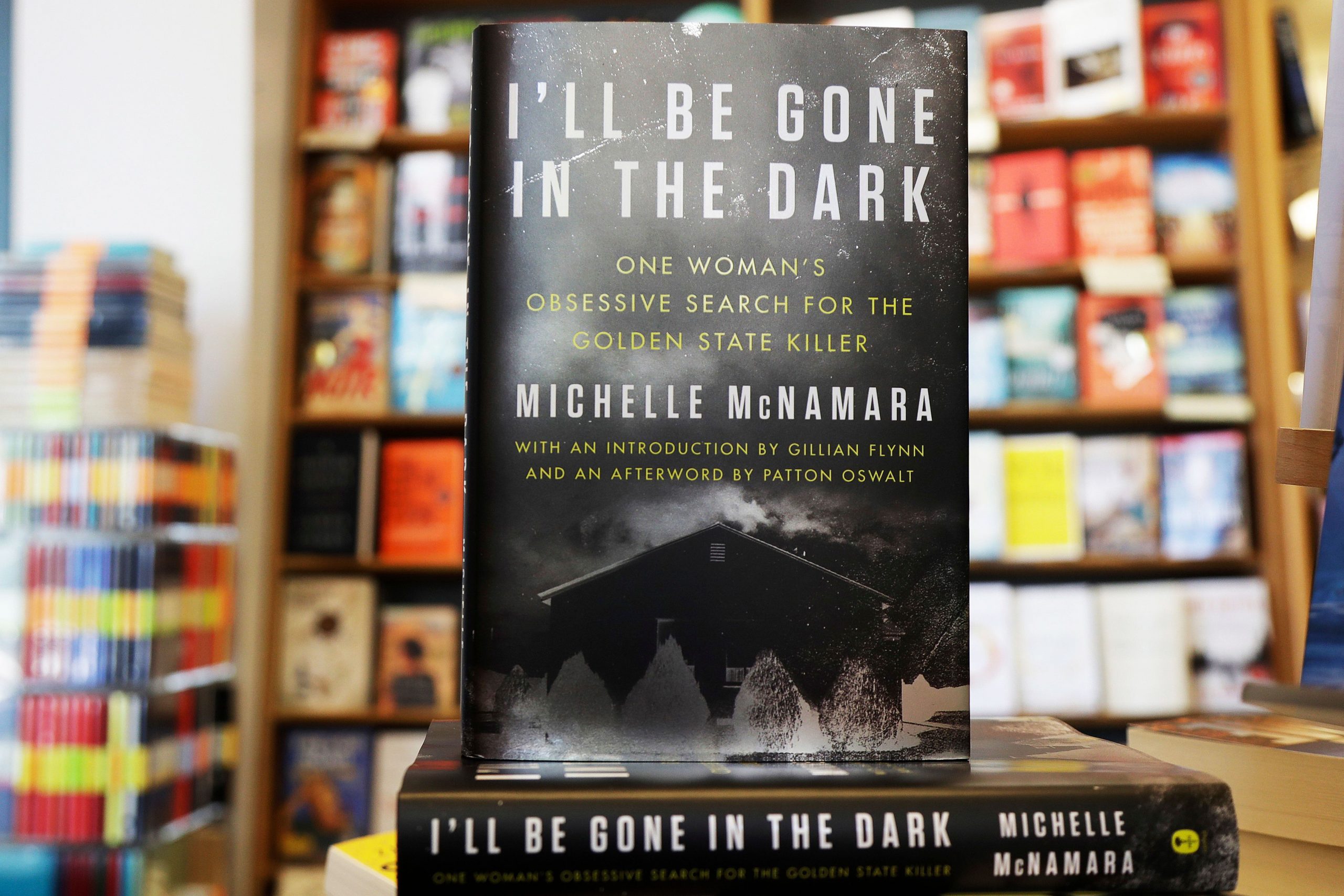 It’s been quite the year for first-person titles on television. Earlier this year, Netflix aired I Am Not Okay With This, a teen coming-of-age superhero story. HBO just finished its run of the acclaimed Mark Ruffalo series I Know This Much Is True, based on Wally Lamb’s book of the same name, and are also currently airing I May Destroy You, a mystery that also doubles as a crushing tale of sexual assault. Now, HBO is adding a true crime documentary to their Sunday repertoire, and it has a first-person title as well: I’ll Be Gone In The Dark, based on crime writer Michelle McNamara’s posthumously published book of the same name.

I‘ll Be Gone In The Dark viewers might be wondering why a documentary about a criminal dubbed “The Golden State Killer,” or “EAR/ONS” has a title that seems so disconnected; many others in the true crime genre have a more straightforward title, like Making a Murderer or Abducted in Plain Sight. I’ll Be In The Dark, in its title, goes a little deeper—it comes from a quote that the Golden State Killer told one of his more than 50 rape victims.

The quote from the then-unidentified criminal was directed at Kris Pedretti, who is also known as Victim #10. She was only 15 years old at the time. This quote is both in the book and included in an on-camera interview in the back end of the series’ first episode. Pedretti tells the story of her assault, which occurred when she stayed home at the last minute after deciding not to go to a school dance. The Golden State Killer broke into her house, and found her as she was playing the piano. He snuck up on her, and held a knife to her neck. “If you scream or move, I will put this knife through your throat,” she recalled him saying into her ear as she sat as she continued to sit at the piano. “And I’ll be gone in the dark.”

The killer eventually moved her into her home’s backyard where he left her on a picnic bench, when he told her he would be watching her. As she describes, he cut her clothes off at that point, and then brought her inside and outside to repeatedly rape her.

Before her death in 2016 and as part of the book, McNamara wrote an open letter to the Golden State Killer, which was published posthumously in The New Yorker in January 2018 as an excerpt from her book. As she closes her open letter, she references the line once again, signaling to the killer that his time was up.

No side gates are left open. You’re long past leaping over a fence. Take one of your hyper, gulping breaths. Clench your teeth. Inch timidly toward the insistent bell.

This is how it ends for you.

“You’ll be silent forever, and I’ll be gone in the dark,” you threatened a victim once.

Open the door. Show us your face.

Walk into the light.

Evan Romano Evan is an associate editor for Men’s Health, with bylines in The New York Times, MTV News, Brooklyn Magazine, and VICE.