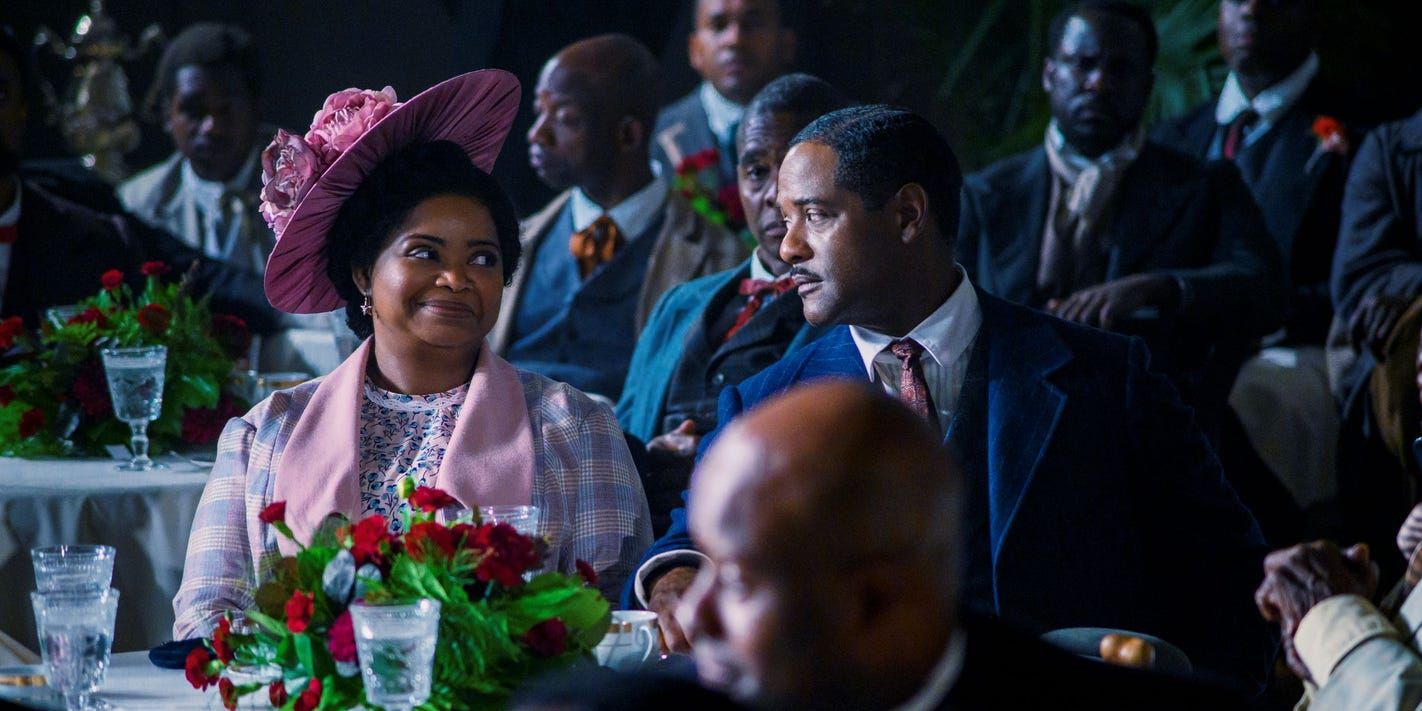 Three months in and 2020 is already shaping up to be a pretty exhausting year… but when all else fails, there’s always Netflix, and this year, the streaming service is releasing all kinds of original shows that we’re going to love. After all, did Cheer or Love is Blind let anybody down? Nope, absolutely not.

As much as we’re looking forward to the returning shows (please give us more Stranger Things this year), there are so many brand new series headed our way, too—and some of them might even end up becoming our new favorites.

Here are the best Netflix original series coming out in 2020, so do yourself a favor and don’t make plans for the rest of the year. Just in case.

Need a Lisa Kudrow fix now that Friends is no longer on Netflix? Try Feel Good, which debuts on March 19. It’s based on stand up comedian and star Mae Martin’s real life, and the cast also includes Charlotte Richie and Adrian Lukis.

Self Made: Inspired By The Memoirs of Madame C.J. Walker

Starring Octavia Spencer in the role of C.J. Walker, the show is based on the book “On Her Own Ground,” which was written by Walker’s great granddaughter. It’s a limited series consisting of four episodes, and also stars Tiffany Haddish. This one’s out March 20.

Can you ever go wrong with a new Ryan Murphy series? This one is all about the golden age of Hollywood in the 1940s, which means lots of pretty sets and pretty costumes. Premiering on May 1, the series has an all-star cast including Darren Criss, Maude Apatow, Patti LuPone, Jim Parsons, and Dylan McDermott.

Add another Ryan Murphy series to the list. In Ratched, Sarah Paulson plays Nurse Ratched from One Flew Over the Cuckoo’s Nest, and this series is the character’s origin story. So far, no release date has been announced, but this could be a big one.

Still (anxiously) awaiting a release date for this, but Netflix is giving us a brand new take on the classic book series about a group of baby-sitters and best friends from Stoneybrook, Connecticut. So far, we don’t know much about the upcoming show, but we do know that Alicia Silverstone and Mark Feuerstein are included in the cast.

Yes, the Space Force is somehow now a real thing in our world, and thankfully we get a Netflix comedy out of it. Produced by Greg Daniels—who also brought us shows like Parks and Recreation and The Office—Space Force will be a workplace comedy starring Steve Carell, Ben Schwartz, and John Malkovich.

Never Have I Ever

Mindy Kaling is creating and showrunning Never Have I Ever, a classic coming-of-age series about a 15-year-old Indian girl named Devi, played by Maitreyi Ramakrishnan. So far, there aren’t too many details about this one (or an official release date), but hopefully, more info is coming soon.