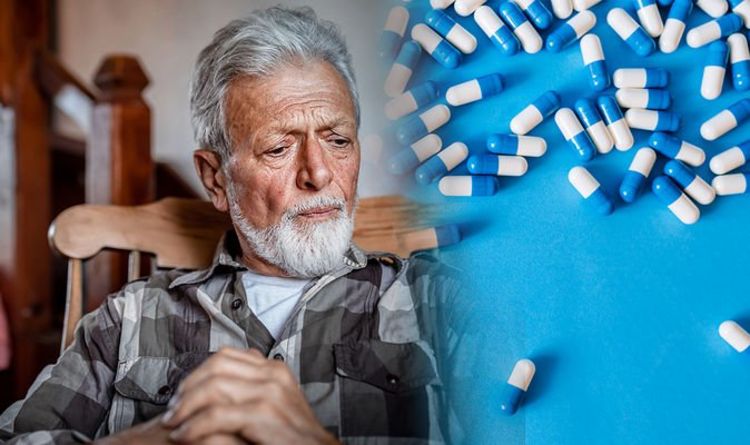 Cancer can aggressively attack its host, even killing the people it invades. The old adage is prevention is better than cure. Now research points towards aspirin as one way to reduce your risk.

In the Annals of Oncology journal, a peer-reviewed scientific body of work, the largest and most comprehensive analysis of the link between aspirin and cancer was undertaken.

The study states that taking aspirin once a week could slash the risk of developing some cancers by nearly 40 percent.

Results revealed that a high daily dose could halve the risk of getting bowel cancer, with the effects lasting up to a decade.

The risk of developing esophageal cancer was reduced by more than a third.

And the risk of developing stomach cancer was 36 percent, whereas the risk for pancreatic cancer was reduced by 22 percent.

Taking aspirin, however, did not reduce a person’s risk of developing head and neck cancer.

The researchers decided to take a more in-depth look at bowel cancer.

In particular, the researchers looked at low (100mg), regular (325mg) and high doses (500mg) of aspirin, and how many times a day, week or month it was taken.

A high dosage (500mg) was linked to a 50 percent reduction in developing the disease.

A daily dose of aspirin (325mg) was associated with a 35 percent reduction.

And a daily, low dosage of aspirin (up to 100mg) was linked to a 10 percent reduction in the disease.

After one year, the risk of developing bowel cancer reduced by four percent.

Then, after three years, this risk was lowered even further – by 11 percent.

And after five years, there was a reduction in bowel cancer by 19 percent.

The greatest reduction to the risk of bowel cancer (29 percent) was seen after 10 years.

Researcher Dr Carlo La Vecchia said: “These findings suggest there’s a beneficial effect of aspirin in the prevention of bowel and other cancers of the digestive tract.

“People who are at high risk of the disease are most likely to gain the greatest benefits from aspirin.”