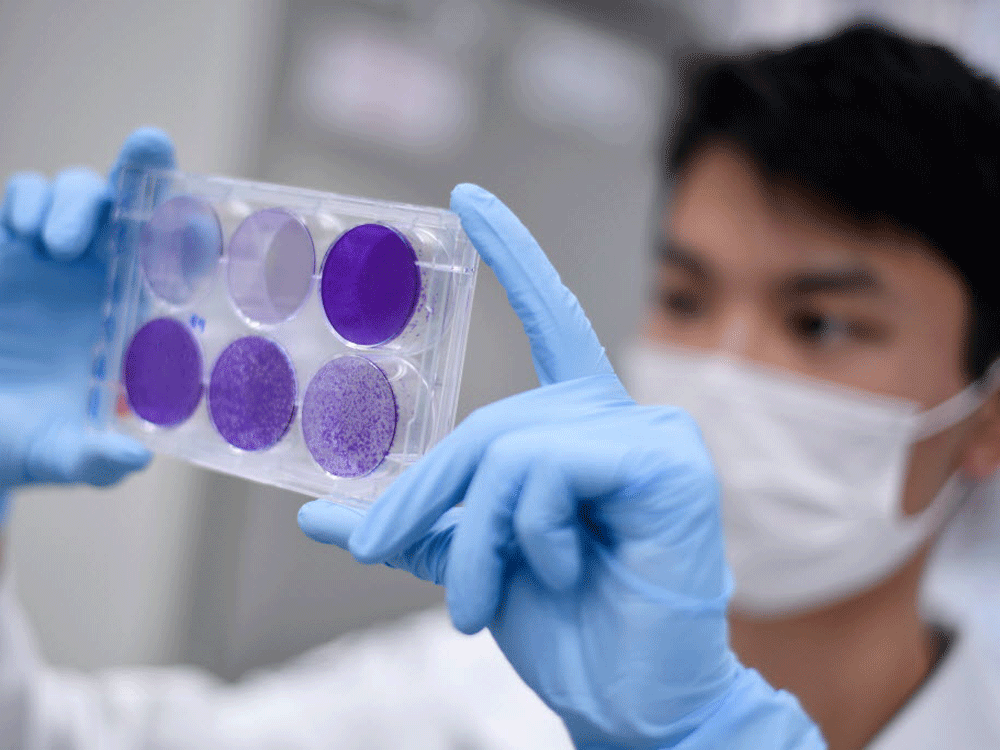 It began as a proposal on the fringes of science: deliberately exposing people to COVID-19 to speed up development of vaccines, even though there’s no sure-fire treatment for the potentially lethal bug.

But the controversial idea of so-called challenge trials to test coronavirus shots seems to be picking up steam, with one huge endorsement pushing the concept ahead in recent days.

The Oxford team is working with an unusual grass-roots group, 1DaySooner, that has recruited more than 32,000 volunteers from around the world willing to risk getting COVID-19 by taking part in such a trial.

And the group said Monday it is in talks with other vaccine developers, too, not yet ready to go public with their intentions.

Last week, the organization released an open letter signed by several Nobel laureates and other academic experts promoting the concept, as a separate survey of residents of Canada and other countries found wide support for it.