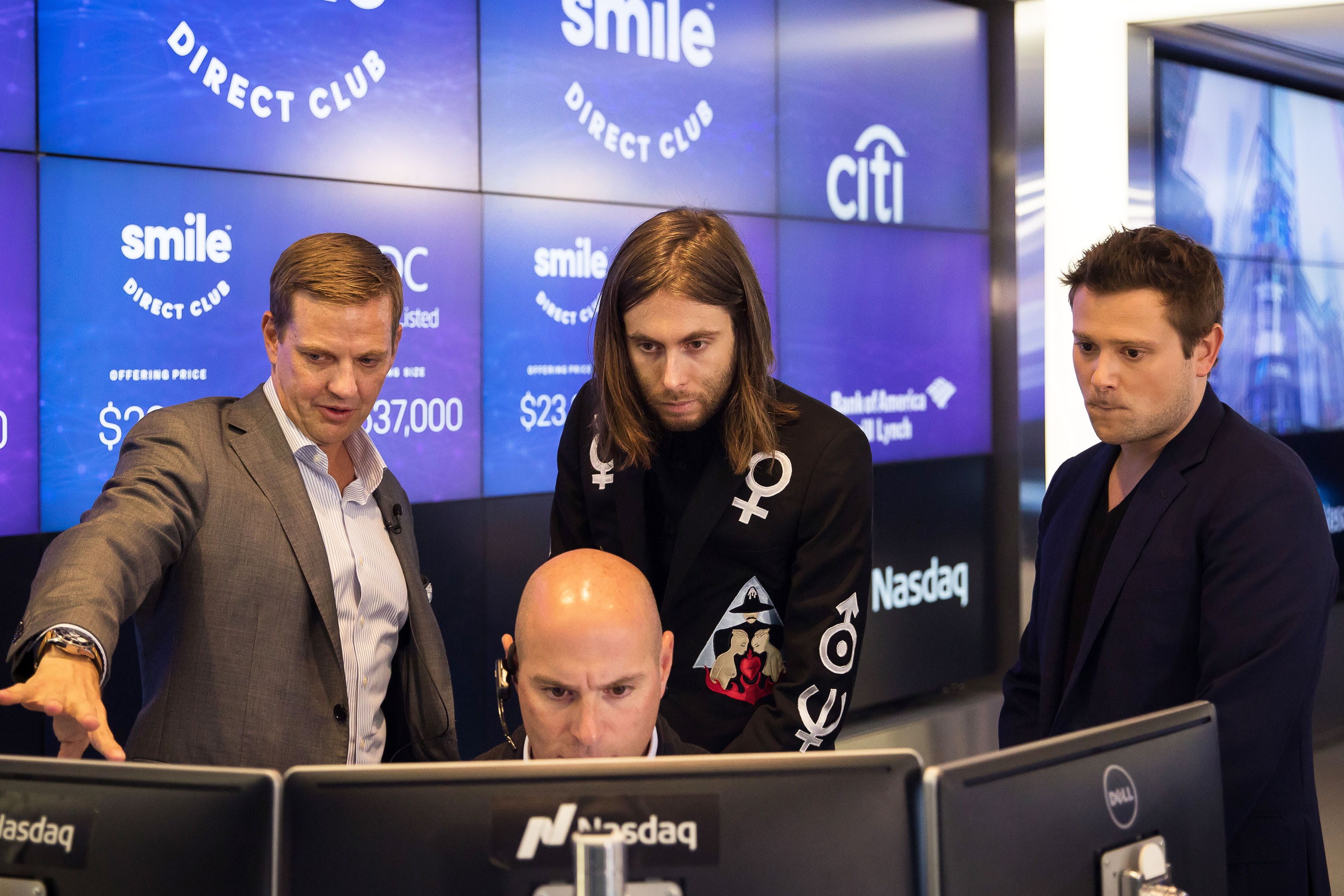 Shares of SmileDirectClub tanked by as much as 20% in midday trading Wednesday, following the company’s first earnings report since going public in September.

The company, which sells teeth aligners directly to consumers, reported a loss of 89 cents per share on revenue of $ 180.2 million after the markets closed Tuesday. Wall Street expected revenue of $ 165.4 million, according to analysts polled by Refinitiv.

Its guidance for fourth-quarter earnings fell short of analysts’ estimates, raising questions about the company’s ability to manage investor expectations. Investors also question whether or not it will be able to generate $ 1.2 billion in revenue next year as expected, given its current growth rate, analysts led by Glen Santangelo at Guggenheim said in a research note to investors Wednesday.

SmileDirectClub’s legal expenses doubled in the quarter from the same time last year, due to pending legislation that could impose harsher regulations on online dentistry companies.

The company made its public debut Sept. 12, and saw its shares plummet 28% in its first day of trading. The poor public debut marked SmileDirectClub as the worst IPO of a “unicorn” company this year, or start-up valued more than $ 1 billion.

The company’s shares are down approximately 60% off its initial IPO price of $ 23 per share.