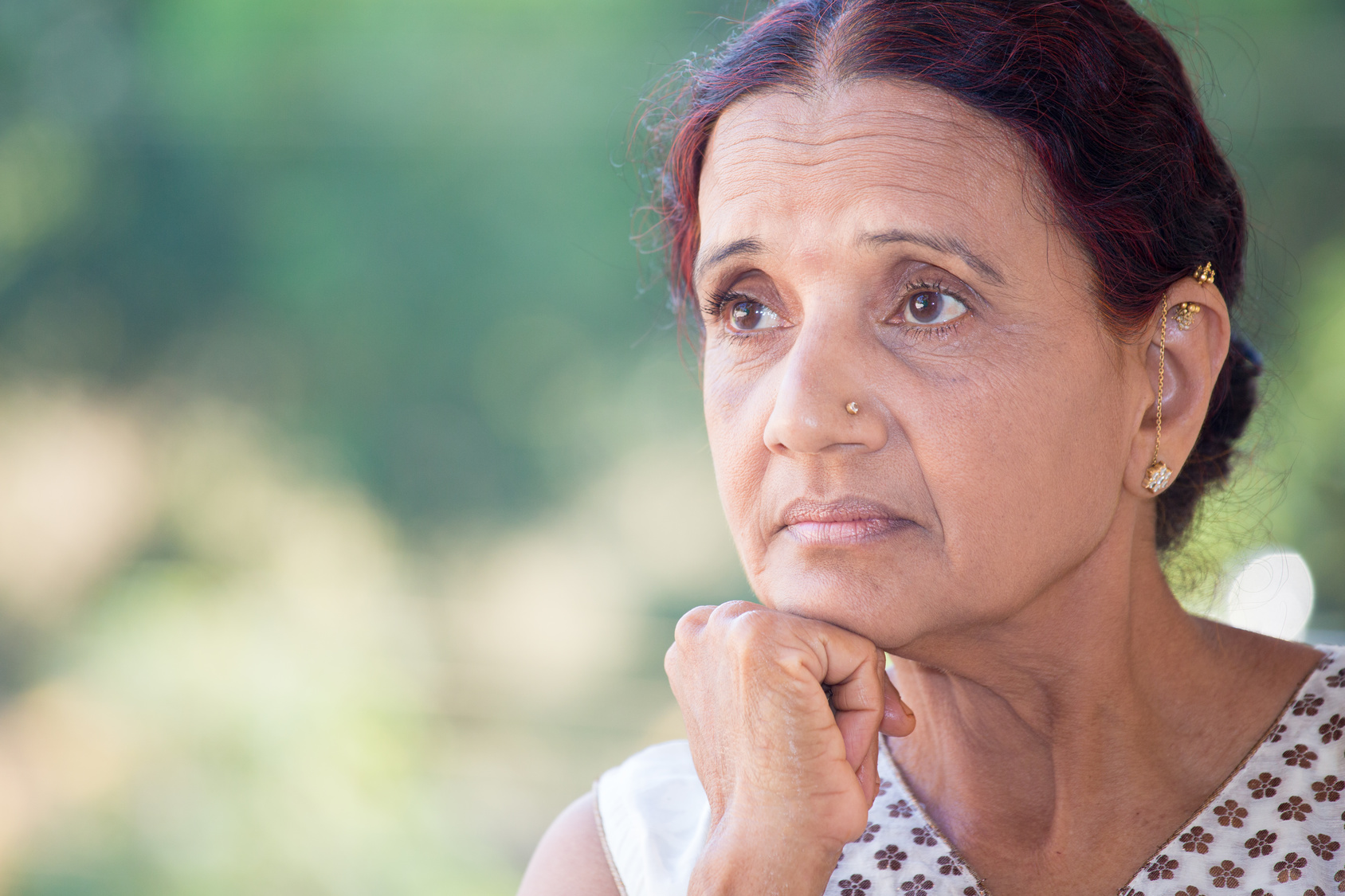 Recent studies suggest that the burden of menopausal symptoms is greater than generally perceived.  About 80% of women experience vasomotor symptoms (VMS) – hot flashes and night sweats — as they transition into the menopause phase.  For many, the symptoms are manageable; however, a significant proportion of midlife women experience menopausal symptoms that negatively affect sleep, mood, and overall quality of life.

The menopausal transition represents a time of increased vulnerability to mood and anxiety disorders for women.  The Study of Women’s Health Across the Nation (SWAN) followed a cohort of 443 perimenopausal women (ages 42 – 52 years) as they transitioned into the menopause.  During the 13 years of prospective follow-up, 39% of the women experienced an episode of major depression. Women without a lifetime history of MDD at baseline had a lower risk of developing MDD during the menopausal transition than those with a prior MDD history (28% v. 59%).

Patients and clinicians may not be fully aware that women are at increased risk for depression during the menopausal transition.  The U.S. Preventive Services Task Force (USPSTF) recommends that clinicians screen ALL ADULTS for depression, highlighting the importance of screening in populations at particularly high risk for depression, including pregnant and postpartum women.  These recommendations have prompted increased awareness of psychiatric illness in the perinatal population; however, this level of vigilance does not exist for perimenopausal women who are also vulnerable to depressive illness at this point in their lifetime.

In a recent study published in Menopause, practicing ob-gyns who were fellows of the American College of Obstetricians and Gynecologists were surveyed about their understanding of and practices related to depression in perimenopausal women.  Over a third of the respondents (34.1%) reported that they did not regularly screen perimenopausal women for depression.  About half of the respondents (55.8%) described feeling confident in their ability to treat women with depression in this setting.

Perimenopausal depression might not seem as pressing an issue as depression in pregnant and new mothers; however, there is considerable data indicating that untreated menopausal symptoms may place a huge burden on our society and healthcare system.  According to one study, women with menopausal symptoms had significantly higher healthcare resource utilization than women without symptoms: 82% higher all-cause outpatient visits and 121% higher menopause-related outpatient visits.  Furthermore, menopausal symptoms contribute to high rates of absenteeism and presenteeism. One study estimated that extra healthcare services added on average $ 1,336 per person per year compared to women without symptoms, and the indirect economic loss due to missed work was an extra $ 770 per woman per year.