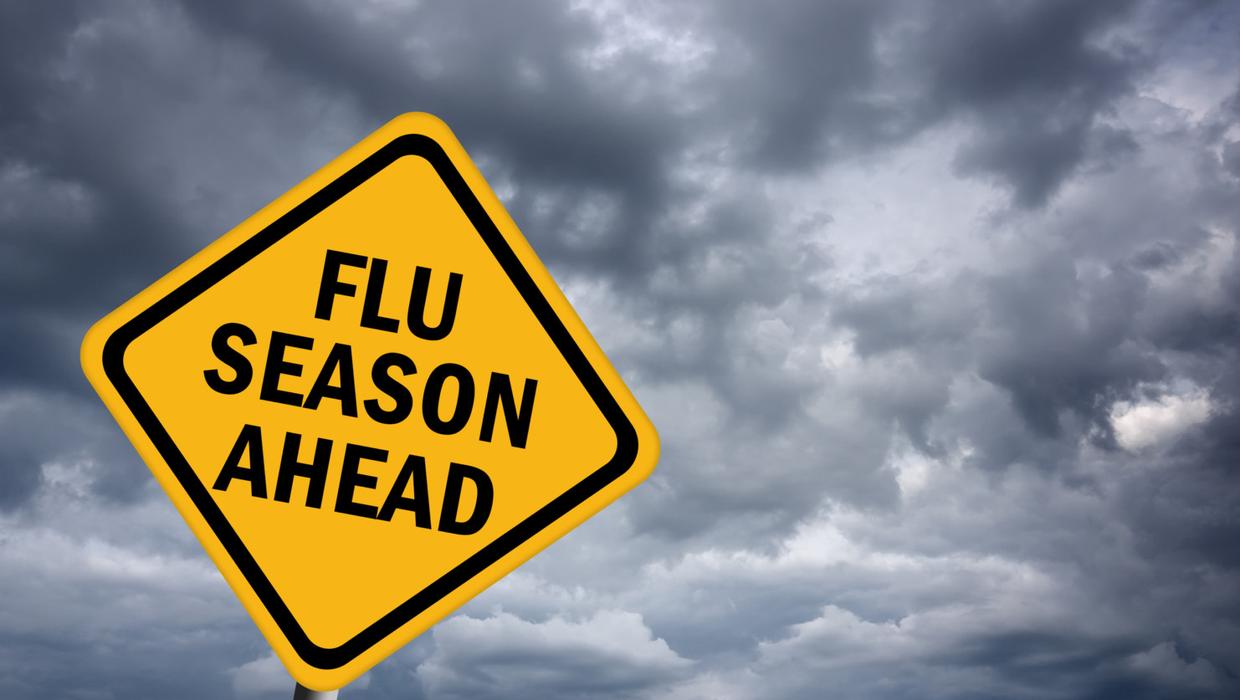 We need to use scientific evidence rather than what’s sitting unused in the larder, says Maurice Gueret, as he wonders what a dog could do for a troubled Trump

At last, some clarity on the wearing of masks. Writing in The Lancet, Professor Raina MacIntyre calls for guidelines to be based on evidence, not on the availability of supplies. Hospitals and care facilities have been criticised for only supplying surgical masks to staff during the coronavirus pandemic. MacIntyre, an Australian epidemiologist and expert in global biosecurity, says that this is akin to allowing an army into modern warfare with bows and arrows. Newly published analysis of 170 previous studies in the journal, suggests that respirator masks (such as the much talked about N95) offer more than 95pc protection in risky environments, while common or garden surgical masks falter back at 77pc.

The paper also suggests that face shields, goggles and even glasses make protection better still for frontline staff. Professor MacIntyre says these respirator masks are straightforward and cheap to make. It’s a far cry from manufacturing a space shuttle. If we are faced with second wave, or pandemic of whatever virus, governments have no excuse for not equipping frontline personnel (and meat factories) with appropriate cover for the job. Respirator masks may be the iodine tablets for the next generation.

Just three months to go now before we ramp up for another flu season. There were about 100 deaths from influenza reported to the Health Protection Surveillance Centre in Ireland during the mostrecent autumn and winter. A long way off the mortality figure we are recording for Covid-19, but we should bear in mind that the last flu pandemic from 1918 took 20,000 citizens to an early grave. The Department of Health issued welcome news recently when they announced that all children aged between 2 and 12 can avail of free immunisation. Further details of how this will be administered are awaited, but the UK introduced a similar scheme last year with a nasal spray vaccine. We may be following their lead. People over 70 in Ireland already receive a free annual jab, so another important development here this year will be a free flu vaccine for all persons from six months to 69 years who are in at-risk groups defined by the HSE. That includes people with ongoing health conditions, health workers, carers, and folks who work with pigs and poultry. You can find the full list by going to gov.ie and putting ‘influenza’ in the search box.

Americans were reminded recently not to be hocking their loogies on the sidewalk during the pandemic. Nor are they to hawk them either. Dictionary company Merriam-Webster has been busy during lockdown examining the origins of the phrase. It’s perfectly acceptable from a lexicographer’s viewpoint to either hock or hawk a loogie, but public-health specialists frown on the practice. Loogie is a new word on me, an Americanism, first recorded about 70 years ago. It refers to a jumbled mass of spit and phlegm, delicately prepared in the oropharynx, to be cleared later by forceful ejection. The clinical term would be an expectoration, or medley of sputum and saliva. Though I’ve also heard gob and spittle used on respiratory wards of Dublin. Requests for empty spittoons were commonplace from bedbound smokers. I recall one charming man who would tell us his ‘hamper’ was full when a new one was needed.

Sport has been turned upside down by the pandemic. Cricketers, who like one half of a bowled ball to be shiny, have been banned from using saliva or sweat to achieve this. Earwax would do the same job, but to stop orifice picking becoming the new norm, an Australian firm is looking to manufacture a synthetic wax that could be sponged on the ball. Last week I read a fascinating paper on the healing power of dog saliva. The value of our pets could be far greater than just companionship. There is the old folk tale about the hair of the dog curing a hangover, but dogs are also well versed on wound-licking and the healing powers of canine saliva with its nerve-growth factor and other proteins is known. Research continues into whether dogs can spot certain diseases before symptoms become apparent, and I was interested to read that dogs in hospices may change behaviour when they sense a companion’s life is coming to an end. Best of all, they distract us from the darker thoughts of humanity. Could we prescribe one for President Trump?