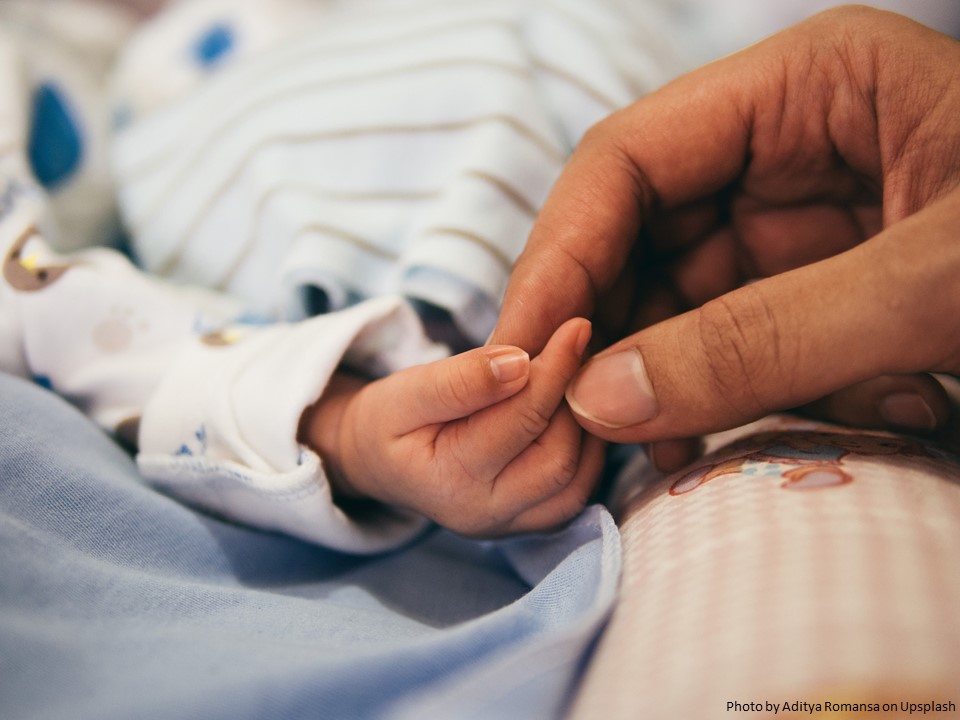 From the OptumLabs Data Warehouse, researchers identified 226,932 singleton deliveries. Cases of antidepressant exposure were defined as pregnancies with prescription claims for antidepressants submitted between the last menstrual period and 35 weeks’ gestation.  To standardize dosing, prescriptions were converted to fluoxetine equivalents, and a longitudinal cluster analysis was performed.

In the following analyses, two different comparison groups were used: women with low dose/reduction of use (trajectory A) or women with untreated anxiety or depression.

Risk of Cardiac Malformations:  When compared to pregnancies in group A (low dose/reduction), moderate sustained use was associated with an increased risk of cardiac malformations; however, when the analysis was performed using a comparison group of women with untreated anxiety or depression (and no medication exposure), there was no increase in risk of cardiac malformations in any of the medication groups (see Figure 3).

Risk of Preterm Birth:  Pregnancies with moderate or high sustained antidepressant use were at increased risk of preterm birth (adjusted risk ratios 1.31; 95% CI 1.16–1.49 and RR 1.78; 95% CI 1.48–2.14, respectively). There was little to no attenuation of these estimates when compared to women with depression or anxiety without antidepressant treatment (Figure 4).

Risk of Respiratory Distress: Compared to pregnancies in group A, the other four trajectories were associated with increased risk of neonatal respiratory distress in a dose-response fashion; adjusted risk ratios ranged from 1.36 (95% CI 1.20–1.50) to 2.23 (95% CI 1.83–2.77).There was little to no attenuation of these estimates when compared to women with depression or anxiety without antidepressant treatment (Figure 5).

The findings of this study indicate that women taking antidepressants during pregnancy have a small but statistically significant increase in risk of preterm birth.  This finding is consistent with previous studies; however, we cannot rule out the possibility that indication for antidepressant use, specifically underlying depression or anxiety, may play a role here, as previous studies have indicated that women with histories of depression and/or anxiety are at increased risk for preterm birth.

Respiratory distress was also more common in infants exposed to antidepressants during pregnancy, with risk increasing in a dose-dependent fashion.  However, the overall risk is low,and it must be noted that these cases, based on the ICD codes used for identification, reflect transient respiratory distress rather than more serious problems, such ast persistent pulmonary hypertension of the newborn or PPHN.  Most likely respiratory distress is a component of poor neonatal adaptation, which occurs in infants with prenatal exposure to SSRIs.

Although we cannot completely rule out confounding factors, this study suggests that pregnancies with prenatal exposure to antidepressants, particularly at higher doses, may be associated with an increased risk of preterm birth and respiratory distress.  Putting these findings into a broader context, the risk of adverse events associated with antidepressant exposure is relatively low; thus, in women who are at high risk for relapse for depression and anxiety during pregnancy, we would typically recommend maintaining treatment during pregnancy.

Based on these findings, the authors recommend that women who elect to continue antidepressants during pregnancy used the lowest dosage possible.  What should be emphasized here is that using the lowest dosage refers to the lowest effective dosage.  We see many women who attempt to decrease the dosage of their antidepressants during pregnancy.  While this is a reasonable approach in terms of reducing the risk of certain outcomes (such as the ones identified here), reducing the dosage arbitrarily may increase risk for relapse, which is also an adverse outcome.