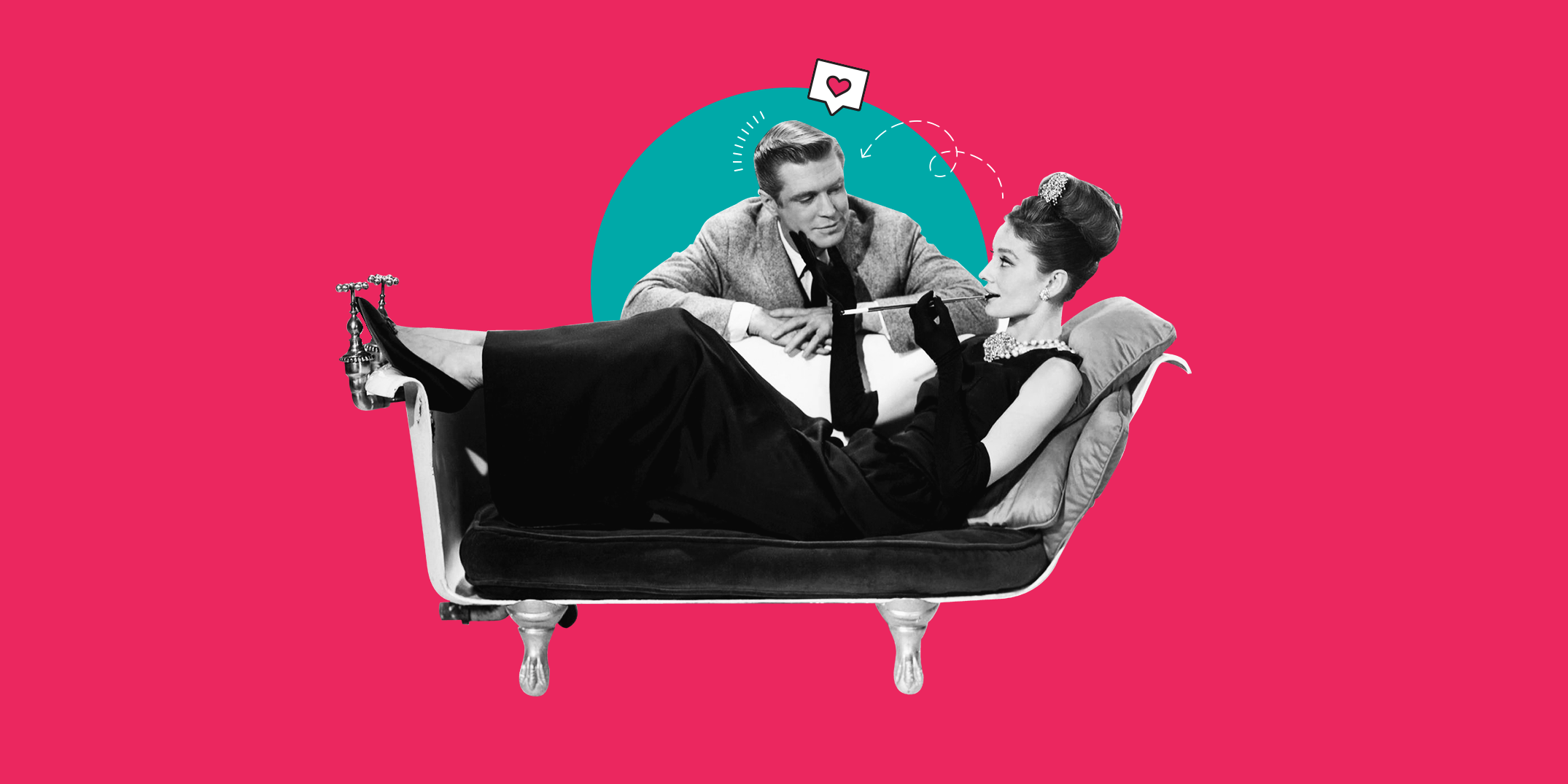 Today in news-that’s-not-really news: Science officially confirms flirting works. (Science = a study conducted by researchers from the University of Kansas). But actually, there’s more to the okay/duh/obvious results.

In addition to confirming that flirting is definitely A Thing and aids in showing romantic interest in someone, that same research, now published in the Journal of Sex Research, found specific facial expressions that would show someone is definitely interested in you.

“For the first time, not only were we able to isolate and identify the expressions that represent flirting, but we were also able to reveal their function: to activate associations related with relationships and sex,” says Omri Gillath, PhD, professor of psychology at KU, who co-wrote the paper alongside Cornell University lecturer Parnia Haj-Mohamadi, PhD, and Erika Rosenberg, PhD, of the University of California-Davis.

The results? Three specific things you can do to signify to your date that you would, indeed, like to bone them later (or just go on a second, or third, or fourth date—whatever your style).

The researchers used this thing called a Facial Action Coding System (FACS) to “classify the morphology of highly recognized flirtatious facial expressions.” (Translation: They heavily analyzed women’s facial expressions while they were attempting to flirt with men in test groups).

And while some women were more effective than others in conveying a flirtatious facial cue and some men were better at picking it up, “beyond those individual differences, a few expressions were identified by most (if not all) men as flirting,” confirms the researchers.

“Across our six studies, we found most men were able to recognize a certain female facial expression as representing flirting,” Gillath said. “It has a unique morphology, and it’s different from expressions that have similar features—for example, smiling—but aren’t identified by men as flirting expressions.”

Kind of cool, right? I mean, I don’t know about you, but I’m hype for the moment I can pull these three moves out at the bar IRL. (Remember when that was a thing?)

But in the meantime, put these cues to the test on a Zoom or FT date. Trust, if you’re not going to come right out and tell someone you like them, it’s much easier to convey it via a head turn or slight smile rather than a cryptic yellow heart emoji.