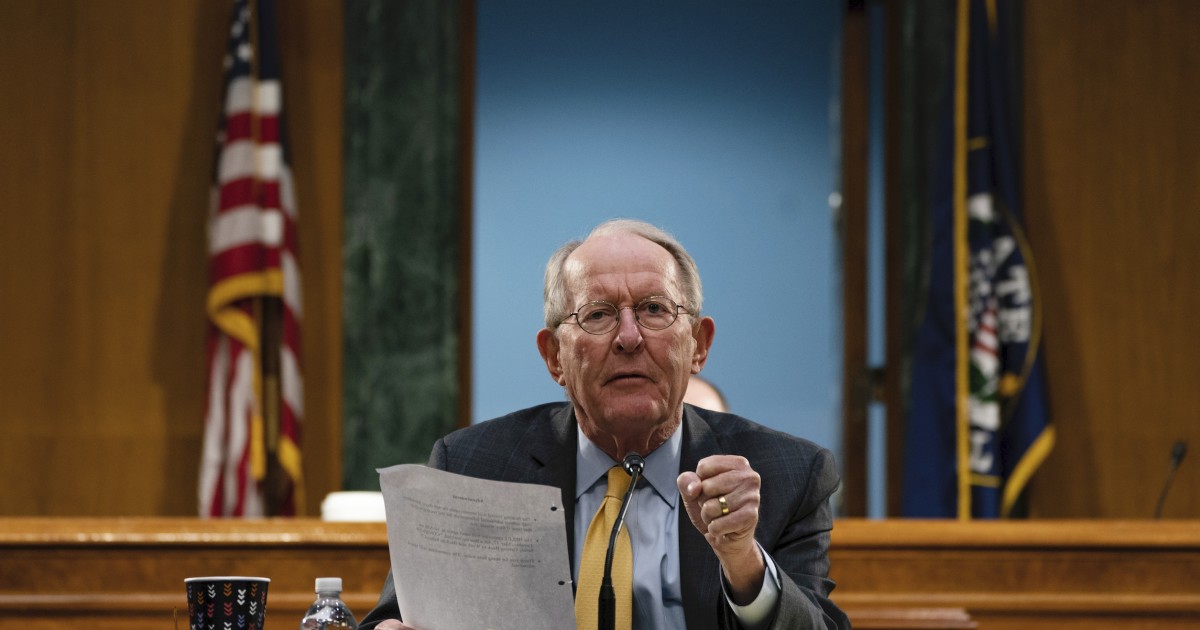 Sen. Lamar Alexander called the Department of Justice’s lawsuit that could end Obamacare “flimsy” and said he does not support President Trump’s decision to keep it afloat.

The Justice Department has continued to pursue a lawsuit that could overturn the Affordable Care Act based on the 2017 GOP tax overhaul’s repeal of the individual mandate, which required all citizens to buy healthcare coverage. During a Sunday interview on Meet the Press, Alexander, who heads the Senate Committee on Health, Education, Labor, and Pensions, said no senators intended to repeal Obamacare in its entirety with the vote to remove the individual mandate.

The Obamacare lawsuit will be heard by the Supreme Court. The crux of the argument is that the Affordable Care Act cannot stand because of a 2019 ruling in Texas v. Azar, which found that the individual mandate was unconstitutional. Some Republicans and the Trump administration have said the law’s fine on the uninsured was central to Obamacare and that the rest of its provisions would not work and should not stand without it.

If the court agrees with the Trump administration and strikes down Obamacare, it is not clear what policies, if any, Congress has planned to replace Obamacare.