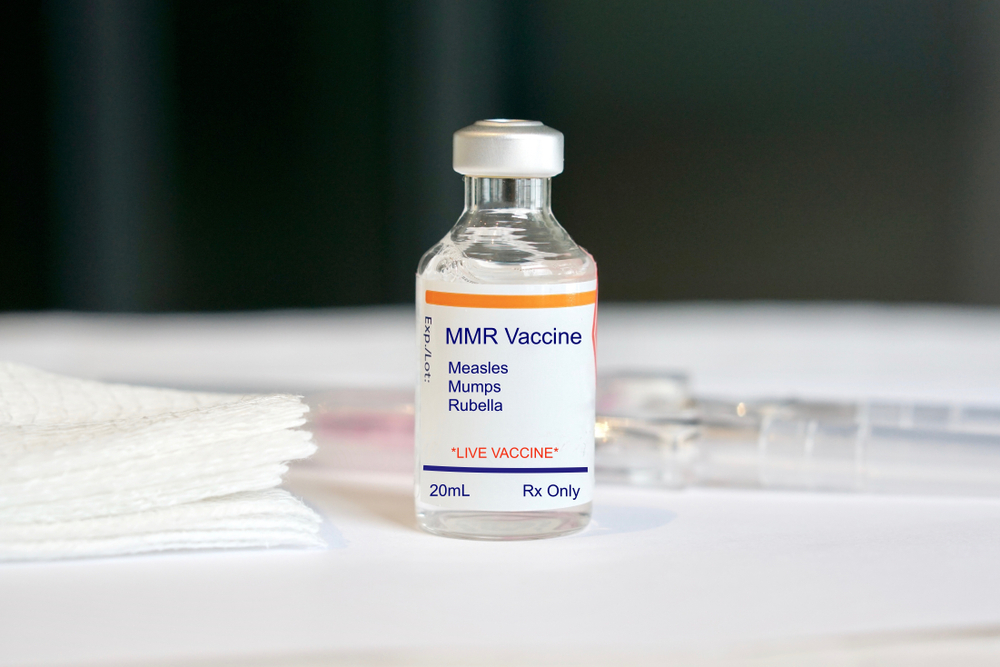 There have been over 1,000 cases of measles in the first half of 2019–the most since 1992, according to the CDC. For comparison, 2018 had 372 cases. With New York at the center of the outbreak, it’s reasonable to have questions–from how to know if you’re fully vaccinated to (if you have infants) whether you should opt for an earlier schedule. Below is a collection of up-to-date answers to common questions, so you’ll have the tools you need to take the right actions for you.

How contagious is measles?

Measles is extremely contagious, with about 90% of exposed, susceptible individuals progressing to infection. The period of contagiousness is on average nine days.

How dangerous is it?

The severity of a measles infection varies, and is somewhat determined by maturity of an individual’s immune system. Young children under five, adults over 20, pregnant women, and people with compromised immune systems are most vulnerable to complications. The hospitalization rate of measles infections is about one in four. Pneumonia is the most common complication among those hospitalized.

How well does the MMR vaccine work?

If given after 12 months of age, the first dose provides immunity in about 93% of individuals. The majority 90% of those 7% initial nonresponders develop immunity with a second dose. If the vaccines are given on schedule, protection is about 97%.

What’s the typical immunization schedule and why?

Ultimately, ideal vaccination timing may be best determined by examining the following factors: local variation in birth rate, seasonality, and access to care.

Given the recent outbreak, are there situations where vaccinations can or should be given sooner?

With a local U.S. outbreak, infants in areas of concern should be vaccinated at six months to confer protection (in addition to the 12-15 month and four-to-six year shots), though that initial dose will not make all of them immune. In some parts of the world, the first shot is given at nine months, which projects an immunity rate of about 85%.

What about international travel?

Non-vaccinated infants aged 6-12 months can get their first dose early, subsequently followed by the normal two-dose schedule, for three doses total. This is the same schedule that is recommended for those involved in a local outbreak.

What is “evidence of immunity”?

According to the CDC, preschool-age children and low-risk adults need written documentation that they’ve received one or more doses of a measles-containing vaccine given on or after their first birthday.

Is there a way for someone who’s not sure if they’re vaccinated or whether they got both doses to test their antibodies?

Yes, there is a blood test that can validate or invalidate immunity. It’s called a titer or IgG (a type of antibody) level for the virus. We can order this test for you if there is concern about your immunity. Insurance coverage, as with most lab tests, is variable.

Are there any risks with the shot?

There is a small risk (1 in 2,500 to 1 in 4,000, depending on age) of febrile seizures in children receiving the vaccine. Febrile seizures are something that some children experience in response to high fevers, which do not have negative long-term consequences. There is also a small risk (1 in 40,000) of lowered platelet count in the six weeks post vaccination. MMR vaccines do NOT contribute to the development of autism, which sometimes has presenting symptoms near the same age as MMR vaccination.

Are there any typical symptoms/side effects to the shot?

As with most other vaccines, the most common side effects are sore arm (at injection site), rash, fever, and body aches (muscles and joints).

Are there people who should not get it?

Pregnant women, people with a previous life-threatening reaction to MMR vaccine, people with rare immunocompromised conditions, people with a current tuberculosis infection, and people who have received transfused blood or blood products in the past three months shouldn’t get the vaccination, according to the CDC.

If someone is vaccinated, can they still pass the disease along?

A vaccinated person, assuming they are not in the 3% of those vaccinated who do NOT achieve immunity, cannot transmit the virus. Their immune system’s antibodies will surround the virus and prevent replication and transmission. For this reason, the vaccinated part of our population provides significant protection to those who are unable to be vaccinated (including infants and those with severe immune conditions).

For a child too young to be vaccinated, what are appropriate precautions for parents to take if there’s been an exposure in their city?

Under six months, exercising precaution in the community is the best strategy. That means avoidance of contact with those known or suspected to be infected with the measles virus. This is a challenge for parents of newborns, understandably, as only so much control is in their hands.

While it isn’t necessary to quarantine their children from the outside world, those parents will need to make some difficult decisions about where they are comfortable taking their babies and on what timeline they want to start the immunization process.

Andrew Cunningham is a family physician. This article originally appeared in Galileo Health.