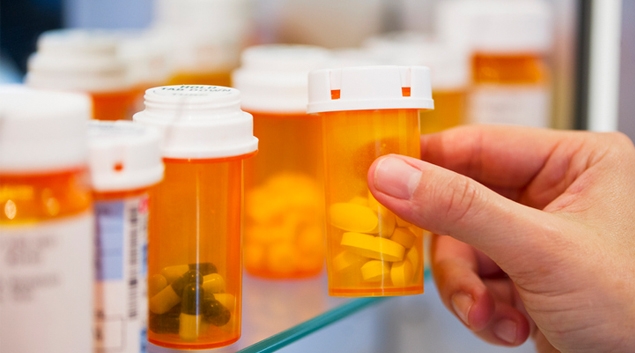 U.S. Medicare patients with multiple sclerosis often pay, on average, nearly $ 7,000 out of pocket to treat their condition each year. And even though drug companies have provided no new treatment breakthroughs, the price of these disease-modifying medications has been rising by 10 to 15% each year for the past decade.

To find out why, a team of researchers at Oregon Health and Science University and the OHSU/Oregon State University College of Pharmacy recruited four pharmaceutical industry executives to speak confidentially.

In a study published in the journal Neurology, the executives painted a frank picture of the rationale behind the price of medication available to people with MS.

“I would say the rationales for the price increases are purely what can maximize profit,” one executive said. “There’s no other rationale for it, because costs (of producing the drug) have not gone up by 10% or 15%; you know, the costs have probably gone down.”

The executives acknowledged their companies’ unique societal position in delivering medications to improve human health. But each pointed out that their business model depends on generating a profitable return on investment to shareholders.

Some key themes emerged during the course of the study.

The researchers said the U.S. healthcare system appears to be unique in its capacity to absorb continual price increases. Executives said that in the world’s second-biggest market, Europe, the price of a drug is typically highest when it launches and then declines over time.The opposite appears to be the case in the U.S.

Prices outside the U.S. not only drop due to market considerations, but they’re held in check by single-payer health systems with fixed resources. In this way, one participant suggested that American patients ultimately make up for potential losses in other markets around the world.

“The rest of the developed world is subsidized by the U.S. consumer,” the executive said.

The price of a new drug reflected the price already set by competitors selling existing drugs that treated similar conditions, regardless of the cost of research and development. In fact, executives feared that undercutting competitors with a lower price — a hallmark of a free market — would instead undermine the attractiveness of their product.

“We can’t come in at less,” one of the executives said. “That would mean we’re less effective, we think less of our product, so we have to go more.”

After reviewing tens of millions of insurance claims for the country’s 49 most popular brand-name prescription drugs, a team from Scripps Research Translational Institute found in June that net prices rose by a median of 76% from January 2012 through December 2017 — with most products going up once or twice per year.

The substantial price increases were not limited to drugs that recently entered the marketplace, as one might expect, or to those lacking generic equivalents. And the increases often were “highly correlated” with price bumps by competitors.

The researchers determined that the current rebate system, which incentivizes high list prices for drugs and relies heavily on privately-negotiated rebates to pharmacies, plays a central role driving up costs for consumers. The byzantine and secretive rebate system, they said, prevents consumers from making informed decisions about purchasing medications.