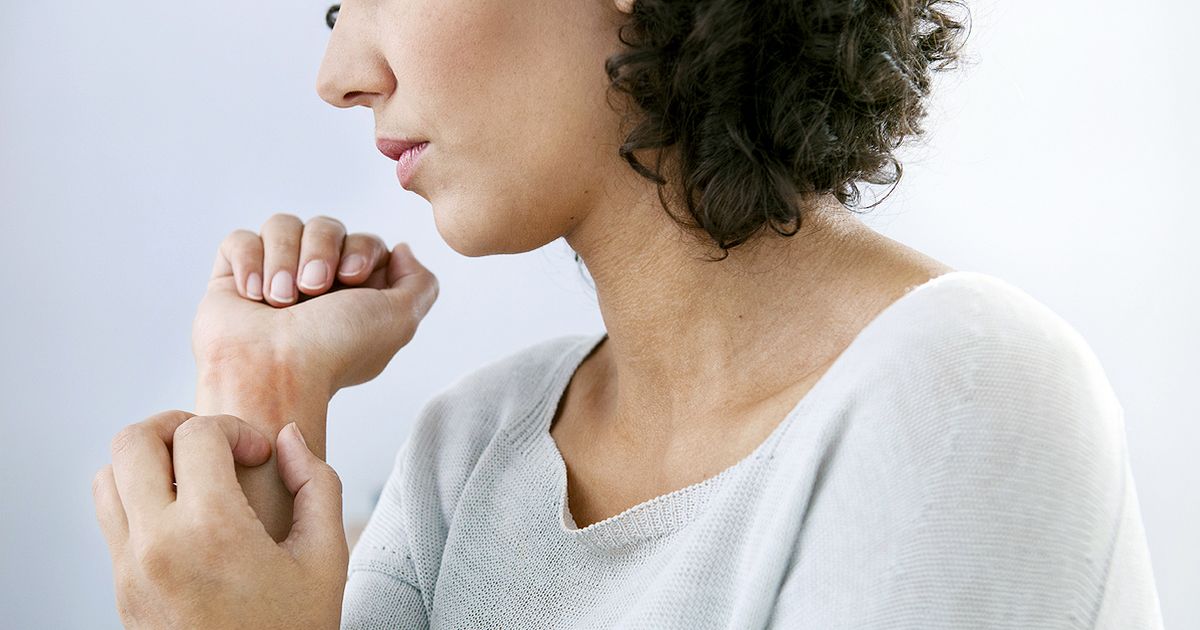 Hardly anyone escapes summer without suffering a few insect bites, some just irritating, some so bad they interfere with sleep, and a few serious enough to cause a full-blown allergic reaction, known as anaphylaxis.

I’ve had all three over the years but my family who were staying with me in the countryside this year didn’t suffer anything too serious even though there are lots of insects ready to bite you if you’re in fields, woods, and near rivers.

We’re used to being nibbled by gnats or midges, ants, fleas, horseflies, even the odd mosquito. Ticks and spiders can also bite.

According to Jane Wilcox and colleagues in The BMJ, GPs see about 16 patients per week on average with insect bites. This rises above 35 per 100,000 in August and September.

It turns out insect bites are ­particularly common in certain parts of the UK.

For instance, a survey of young adults attending a sports event in the west of Scotland reported that only about one in six were not bitten, with a third reporting a “bad” bite reaction (defined as a red, itchy mark that lasts a few days) and I think that’s common.

It certainly reflects my ­family’s ­experience this summer.

And yet there are very few treatment recommendations. Our local ­pharmacy where we were staying in August had a plethora of “remedies” both applied directly to the bite in cream, gel or lotion form, or tablets that were swallowed.

The mainstay of skin treatment is hydrocortisone cream but there are various sting relief creams containing local anaesthetics to curb the itch.

Oral antihistamines relieve itch, redness and swelling until the reaction has passed.

Findings from a survey of GPs found non-infected bites typically reach maximum size at two to three days, but reactions could last 10-14 days.

It’s worth drawing a line around the border of the redness to see if the bite enlarges or shrinks. See your doctor if the redness extends, you feel unwell or the area becomes swollen, as you may have cellulitis that needs antibiotics. Or go to a pharmacy for advice.

It’s useful to take photos on your mobile phone for reference. Serial images can often be used as part of a remote or online consultation.

Prevention is always better than cure. Biting insects can be foiled by wearing trousers, especially in early evening, and by tucking trousers into socks. Insect repellents (such as DEET in concentrations up to 50% or picaridin) can be used for infants over two months and by pregnant and breast-feeding women.

Citronella products are less effective as they have a shorter period of ­protection than picaridin or DEET.