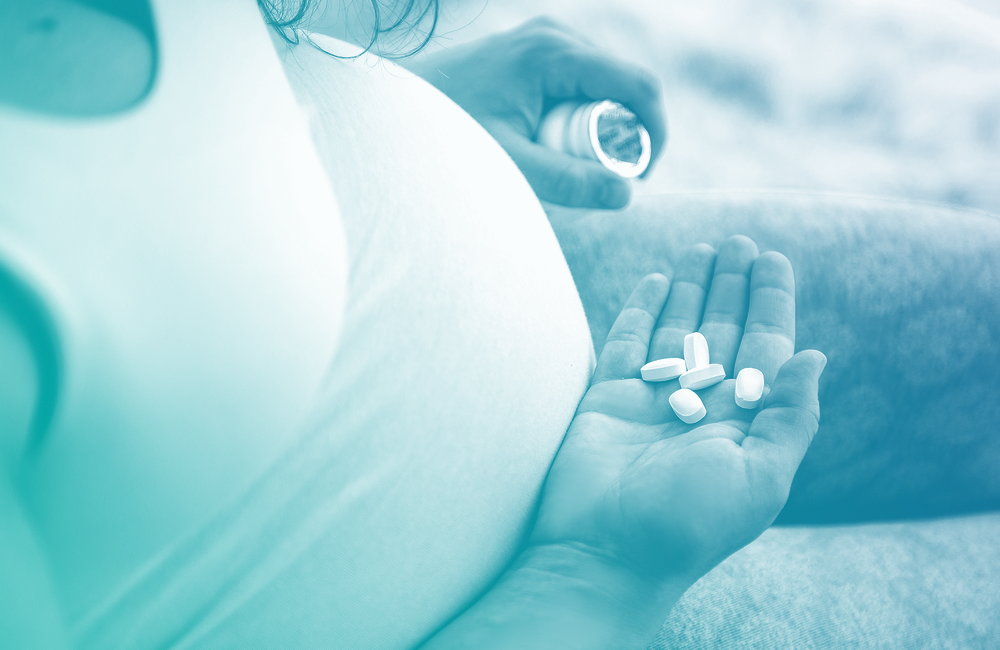 Unanswered questions about the safety of taking PrEP during pregnancy and breastfeeding should not be allowed to stand in the way of access to PrEP for women who need it at these times, a systematic review published in the Journal of the International AIDS Society concludes.

The review found no evidence of harm for women who took PrEP during pregnancy. PrEP use did not lead to higher frequencies of premature birth, stillbirth, low birth weight or poorer infant outcomes, except for one early measurement of infant body size in one small study.

Pregnant and breastfeeding women are at high risk of HIV infection, possibly due to biological changes. A systematic review published in 2014 found an HIV incidence of 3.8 per 100 person-years during pregnancy and 2.9 per 100 person-years postpartum across 19 cohort studies in sub-Saharan Africa, with especially high incidence in south-eastern Africa and South Africa.

A review of the findings of all studies which relate to a particular research question and which conform to pre-determined selection criteria.

The period of time shortly before and after birth.

In a study “100 person years of follow-up” could mean that information was collected on 100 people for one year, or on 50 people for two years each, or on ten people over ten years. In practice, each person’s duration of follow-up is likely to be different.

The period of time from conception up to birth.

A study design in which patients receive routine clinical care and researchers record the outcome. Observational studies can provide useful information but are considered less reliable than experimental studies such as randomised controlled trials. Some examples of observational studies are cohort studies and case-control studies.

The World Health Organization recommends that women at high risk of HIV infection during pregnancy or postpartum should be offered tenofovir disoproxil (TDF)-based pre-exposure prophylaxis but PrEP implementation for pregnant and postpartum women has been held back in some countries with high HIV incidence by concerns over a lack of data on the safety of PrEP for pregnant women and their infants.

These concerns focus on the risks and benefits of using tenofovir and emtricitabine in HIV-negative pregnant women. Studies in HIV-positive women cannot disentangle the effects of the drugs and of HIV infection when assessing the impact of exposure to the drugs on maternal and infant outcomes, which has led some national authorities – notably in Kenya, Malawi, South Africa and Zambia – to delay offering PrEP to pregnant women until more evidence becomes available.

The PrEP in Pregnancy Working Group carried out a systematic review of published studies and ongoing clinical trials in order to assess the evidence and identify whether ongoing trials are likely to address unanswered questions.

Studies were eligible for inclusion in the review if they evaluated maternal and/or infant outcomes following exposure to oral PrEP during pregnancy or breastfeeding. The investigators identified five completed studies and nine ongoing studies which examine the use of PrEP in pregnancy or postpartum.

Three of these studies were the randomised trials Partners PrEP, VOICE and FEM-PrEP. As the randomised studies excluded pregnant women and women who became pregnant during the trials discontinued study drugs on confirmation of pregnancy, they mainly provide evidence on first-trimester exposure, the time at which birth defects caused by drug exposure are most likely to occur. These studies found no difference in birth outcomes according to PrEP exposure.

Similarly, an implementation study of PrEP delivery through antenatal clinics found no impact of PrEP exposure during pregnancy on early infant outcomes at six weeks of age. Thirty women in the Partners Demonstration Project chose to continue PrEP after becoming pregnant. Their infants showed lower scores for body length at one month after birth, but no difference from unexposed infants one year later.

The investigators conclude that the benefits of PrEP for HIV prevention “clearly outweigh potential risks” and that PrEP is an essential prevention strategy to prevent HIV acquisition in pregnant and postpartum women, but they say that as PrEP use in pregnancy expands, so will foetal exposure. It is essential to add to current data by expanding the range of questions that can be answered by future studies.

What questions need to be answered about PrEP use in pregnancy and postpartum?

Nine studies are currently ongoing or planned to investigate the delivery of PrEP during pregnancy or post-partum. These studies will accumulate perinatal outcomes data on around 6000 PrEP-exposed pregnancies by 2022. The largest study, PrIMA, is a cluster-randomised trial of two methods of offering PrEP in antenatal care and has recruited around 4000 pregnant women in Kenya. Two other randomised trials will assess maternal and infant safety; one of those will assess optimal dosing and pharmacokinetics in 40 pregnant women in the United States. The remaining six studies are observational in design and will address the delivery of PrEP or safer conception in HIV-negative women seeking to become pregnant. All studies will report on maternal and infant safety.

After reviewing the protocols of the nine studies planned or underway, the investigators say that several research gaps will remain. Questions about the safety of PrEP in pregnancy and postpartum include:

As with antiretroviral drugs used for treatment of HIV infection, data on the safety of new agents in pregnancy and their impact on infant outcomes need to be studied more systematically in a wider range of populations, they say.