As long as 7,000 years ago, Stone Age farmers in Central Europe were making and using small pottery bottles or cups with spouts. Ancient baby bottles?

So it seemed — although they could have been used to nurse the sick. As the Stone Age gave way to the Bronze and Iron ages, the vessels were more widely used, and some took on the shapes of animals. Archaeologists have found the small containers in the graves of children and infants, suggesting they were used in weaning children from breastfeeding.

But until now, researchers had not analyzed residues in the containers. On Wednesday archaeologists reported in the journal Nature that three such objects, all found in the graves of children in Bavaria dating from about 2,500 to 3,200 years ago, once held dairy products, most likely milk from ruminants, like cows or goats.

Proving exactly how any ancient bit of pottery was used is difficult. But Julie Dunne, a geochemist at the University of Bristol in England and one of the authors of the report, said the location of the feeding cups in child graves along with the new chemical evidence is “as close as you’re going to get” to that proof.

Sian Halcrow, a bioarchaeologist at the University of Otago in New Zealand who wrote an accompanying commentary, said the study offers “the first direct evidence for animal milk being contained in these bottles for feeding to babies.” Giving babies animal milk, she said, was one of the results of the spread of agriculture, which probably brought earlier weaning of children from breastfeeding and a rise in population.

Dr. Dunne said the research on baby bottles began with a conversation with Katharina Rebay-Salisbury, an archaeologist at the Austrian Academy of Sciences who studies motherhood. Dr. Rebay-Salisbury told her of the ancient bottles and cups, which had long been known to archaeologists. But, Dr. Dunne said, there had been no chemical analysis of possible residues. And that is her specialty.

She and her colleagues had analyzed thousands of pots. “Normally we just take a piece of potsherd and grind it up,” she said. But the bottles and feeding cups they tested are so rare that this approach was out of the question.

The researchers were able, however, to drill out very small samples from three feeding vessels, open cups with spouts found in burial sites of infants and children in Bavaria. Two vessels were 2,450 to 2,800 years old, from a large Iron Age cemetery complex. One, at a Bronze Age cemetery, was 2,800 to 3,200 years old.

They subjected the powdery samples to chemical analysis and mass spectrometry. By comparing different amounts of two kinds of carbon molecules, they found what they call the “chemical fingerprint” of milk or milk products.

There were clear risks to the use of animal milk, including bacterial contamination, incomplete nutrition, digestive problems and diarrhea. Nonetheless, the use of animal milk accompanied a growth in population. Enough babies survived to fuel that growth for the population to increase, even though an estimated 35 percent died in the first year of life, and only 50 percent reached adulthood.

Mothers and children are getting new attention in archaeology, Dr. Rebay-Salisbury said, and how mothers cared for their infants in a new world of farming, when they were having more children than their hunter-gatherer ancestors, is an integral part of that research.

Dr. Dunne said of the research on feeding vessels, “It really is the first evidence of what prehistoric babies were eating in the past.”

One of the most distinctive characteristics of the bottles through the ages is the apparent care taken in their making. “One of the really lovely things about this is the connection with people in the past,” Dr. Dunne said. “It really tells us what the parents are doing is making these lovely bottles. They are almost like toys.”

Earlier reporting on archaeology
From Ancient DNA, a Clearer Picture of Europeans Today 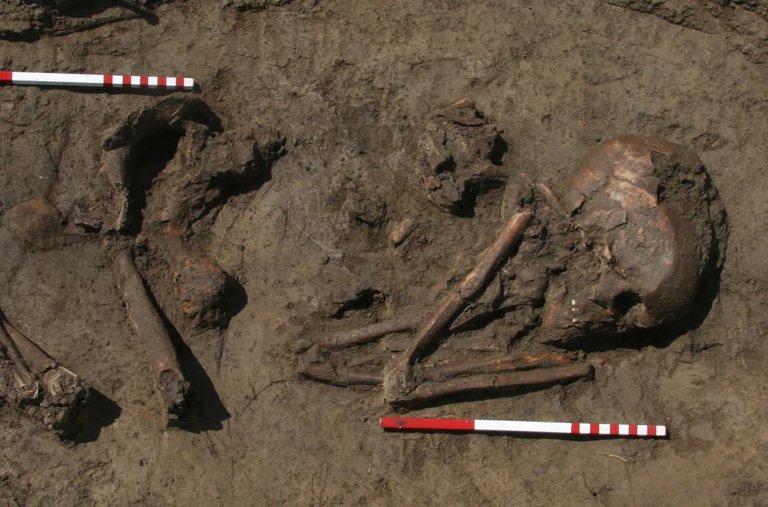 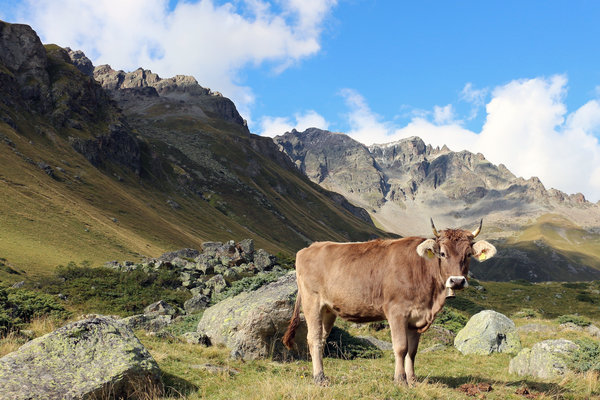 How the First Farmers Changed History 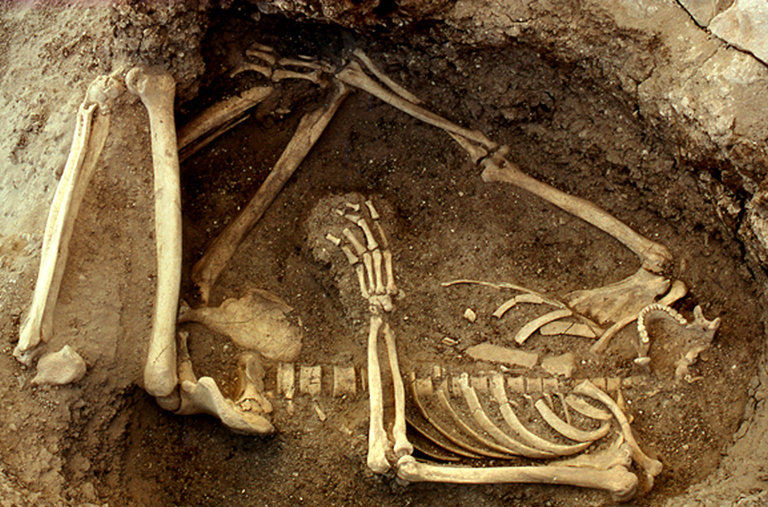 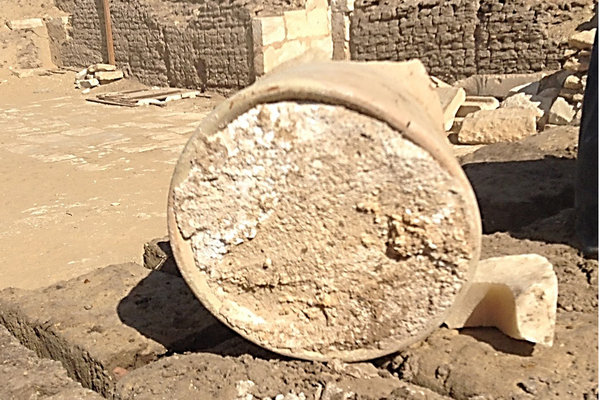