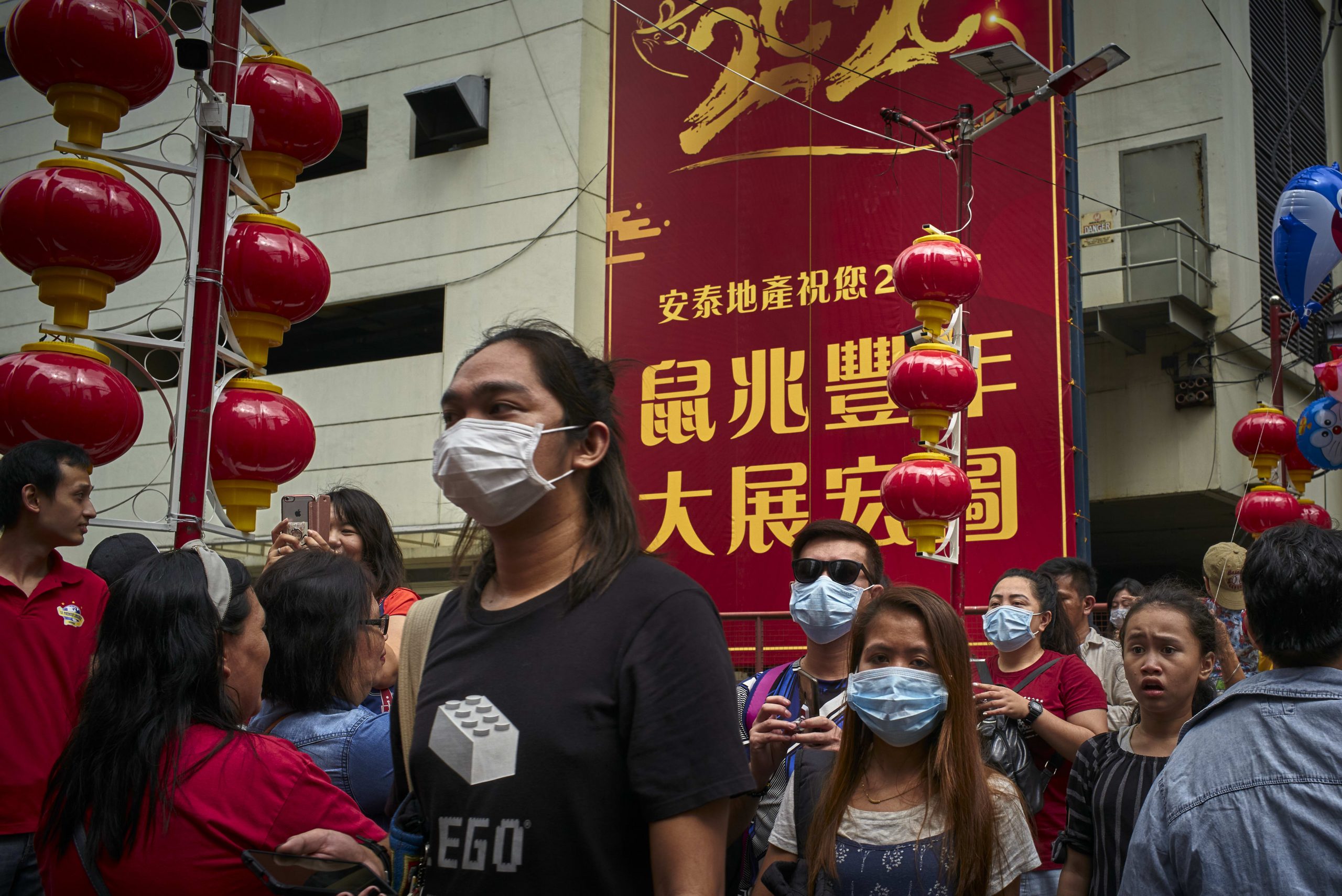 The Philippines announced Tuesday it will temporarily suspend issuing visas upon arrival (VUA) for Chinese nationals amid concerns of a coronavirus outbreak.

“We are now temporarily suspending the issuance of VUA for Chinese nationals to slow down the influx of group tours,” Bureau of Immigration Commissioner Jaime Morente said in a press release dated Tuesday.

Morente said the measure was taken to “slow down travel” and potentially aid in preventing the entry of the virus. Still, he clarified that there is no order barring Chinese nationals from entering the Philippines.

The decision comes amid an outbreak that Chinese officials said has already claimed more than 100 lives in China and infected more than 4,500 in the country.

Paul Tambyah, professor at the Department of Medicine at the NUS Yong Loo Lin School of Medicine, told CNBC’s “Street Signs” on Tuesday that the situation was “advancing pretty rapidly.”

“We do have to wait a while to see the impact of the public health interventions but right now, I think it’s something that’s focused the attention of public health authorities all over the world,” he said.