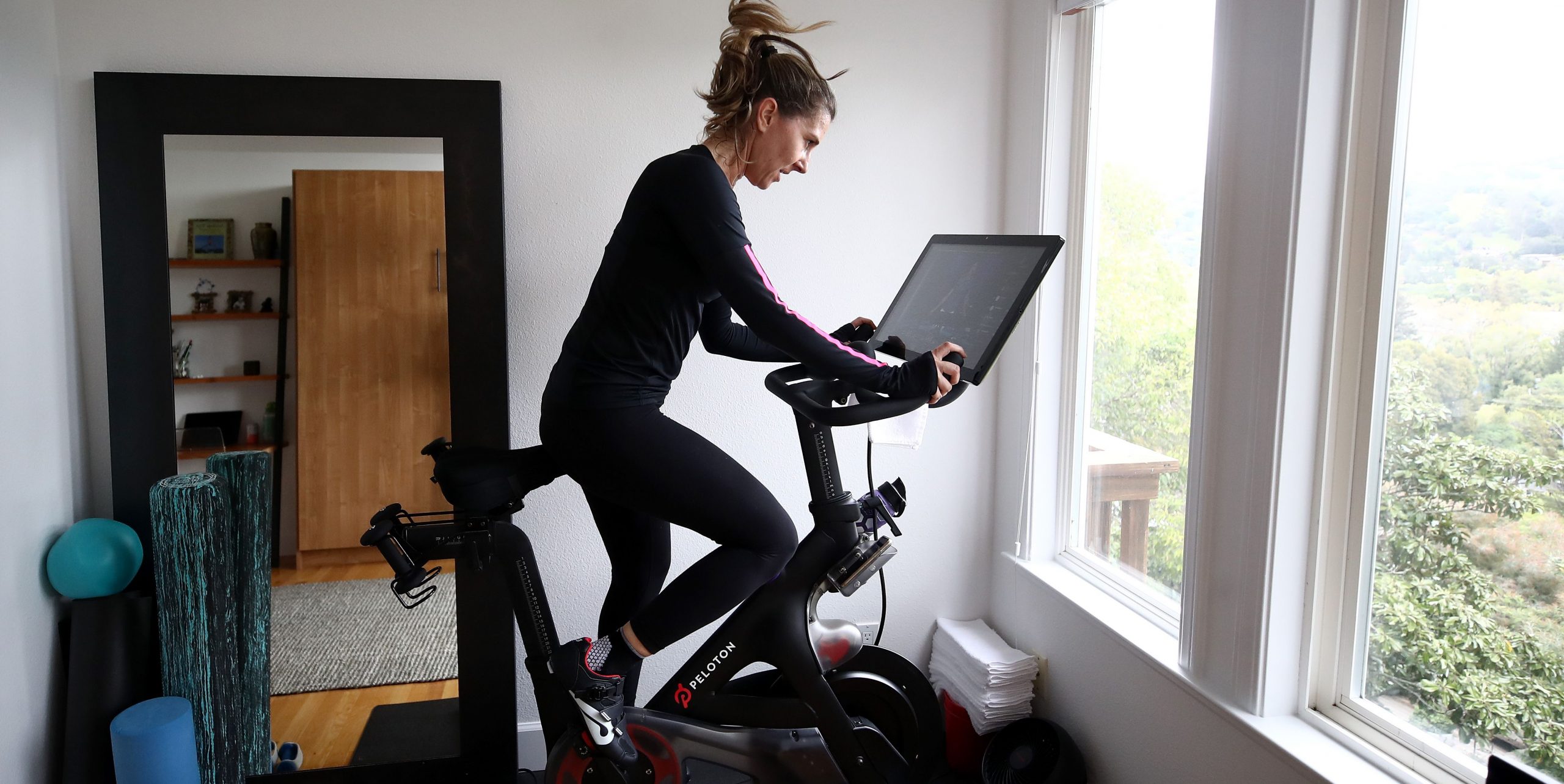 A bike ride of 23,000 people just happened, and it doesn’t even break social distancing measures.

The class in question was one of the first times a Peloton class was ever filmed outside of its two studios, which is a result of the COVID-19 shelter-in-place measures. The 30-minute Pop Ride was filmed in Arzón’s living room.

In a economy hit hard by the COVID-19 pandemic, Peleton has actually seen substantial growth, given the company’s premise of working out at home.

Peloton said in a statement to Bloomberg that it now has more than 2 million members worldwide. Bloomberg also reports shares of the company have grown more than 6% in recent months.

Peloton originally planned to keep filming in its New York and London studios throughout shelter-in-place measures worldwide. While studios have been closed to the public, instructors and a small production crew were still filming live classes in a scaled-back fashion.

But a Peloton employee tested positive for COVID-19 in early April, causing the company to close its studios until April 30. The company, however, is now letting instructors stream live classes from their homes as of April 21.

Peloton recently announced that the company would pledge $ 1 million to cover two months of $ 78 subscriptions for those economically impacted by COVID-19. Those experiencing financial hardship can apply to have fees waived here, though the company says coverage is not guaranteed.