Kadeena Cox MBE describes a normal day’s diet ­Paralympic double gold medallist-style: an omelette for breakfast, followed by toast if she “needs extra carbs”, lunch of salmon, veg and sweet potato, then a fish salad or light stir-fry in the evening.

Snacks, she explains, are packed with protein, such as cottage cheese and yoghurt, and should be consumed “every two to three hours”.

The double athletics and cycling Paralympic champion trains five days a week, cramming in double sessions on “two or three of the days”, so a well-balanced, nutritious meal plan is crucial for peak performance.

With next summer’s Paralympic Games in Tokyo around the corner, every bit of preparation counts.

But Kadeena has a confession. She can’t remember the last time she ate three meals in one day and she actually only consumes “one good meal” daily.

More worrying still, she sometimes goes for days without eating at all.

Kadeena, 28, says: “There are times when I’m training and I literally feel like I’m about to pass out because I haven’t eaten or what I have eaten hasn’t been anything that’s going to benefit me. There are times when all I’ve eaten for 24, 48 hours is a bag of sweets.

“I have a sports science degree. I have a quite a good understanding of the human body, but I feel like I’ve got two different people in my head. One of them is saying, ‘You shouldn’t be eating this’ and the other is saying, ‘you know you need to’. It’s such a challenge.”

After suffering in silence for years, Kadeena is only just starting to speak openly about the ­disordered eating and body ­dysmorphia (when a person spends a lot of time worrying about perceived flaws in their appearance) she has suffered for years.

In 2014, at the age of 23, Kadeena suffered a stroke and soon after was ­diagnosed with multiple sclerosis, a debilitating neurological condition, which can significantly deplete energy levels. Within a couple of months, she went from being a ­promising, able-bodied athlete training 10 times a week, to completely ­housebound at her mum’s house in Leeds for three months.

During that time she “did absolutely nothing” and was taking daily steroid medication. Her weight crept up by three stone.

“I was so much smaller before I had MS so I really struggle day to day to look in the mirror,” she says. “I don’t feel I recognise myself because I’ve never been as big.”

Kadeena went public about her body image problems for the first time in March via social media on International Women’s Day, and later admitted to taking laxatives to control her weight.

She says her decision to speak out was a “cry for help”. Those cries were answered.

From April, she took three months off sport to focus on her recovery and now – seven weeks back into training – sees a psychotherapist once a ­fortnight, a sports psychologist weekly, plus a nutritionist and dietician. “As soon as you label ­something, you can get the right support,” she says. “I feel like I’m in a much better place now to be able to deal with my emotions. I had a stressful situation with my housing and my ex-boyfriend, and it was causing me to binge-eat then starve myself too often.”

Talking through her feelings helps, as do walks in the fresh air, but when the primary source of her anxiety is the thing that made her a global icon – competing professionally – what is the long-term solution?

She says: “There was a point when I did wonder whether stopping was the best option, but performing well is the driver behind everything I do and makes me happy,” says Kadeena. “But people don’t realise the ­characteristics that make us good athletes also make us prone to having these mental health issues.” 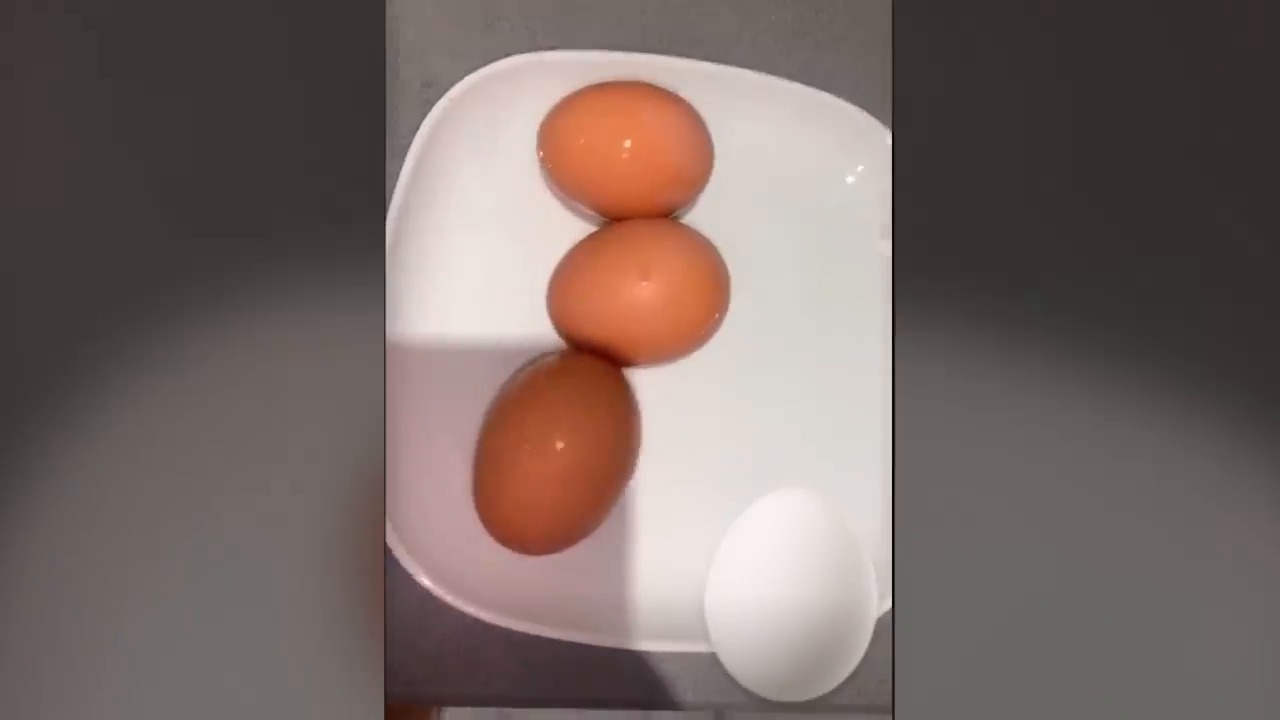 Research by Edge Hill University, in partnership with DOCIAsport, revealed earlier this year that almost two-thirds of women in sport have suffered mental illness compared to 51% of men.

For Kadeena, “throwing herself” back into training was both a blessing and a curse. Within two years of her MS ­diagnosis she travelled to Rio and achieved cycling gold in a world record time and triumphed on the athletics track – the first Briton since 1988 to win gold in two sports at the same Games.

However, she says: “I constantly compare myself to what I was. Embracing the MS-version of Kadeena is taking me a long time.”

There are 100,000 people in the UK living with MS, of whom six in 10 report having experienced prejudice. It inspired Kadeena to compete in ­Celebrity Great British Bake Off, despite chronic muscle spasms in her right arm forcing her to bake with just one hand, as well as taking part in Channel 4’s winter sports show The Jump.

“It’s important to do those things to showcase what someone with MS can do,” says Kadeena, who is an MS Society ambassador. “Having someone high-profile doing these kind of shows makes others think, ‘actually, if she’s doing it, there’s more I can be doing’.”

As for recovering from her disordered eating and body dysmorphia, her ­definition of “winning the battle” is currently eating “one good meal and as much protein as possible” every day, which over time, she trusts, she will see her return to “normal” eating.

Of course Tokyo is motivating her to conquer her demons.

“I want to be back at my best and showcase what I’m capable of,” she says.

“It’s what drives me. I’ve had a lot a time out from training for this and a knee injury, but I’m glad to be back.

“I’m just trying to enjoy it again and be in a happy place.”