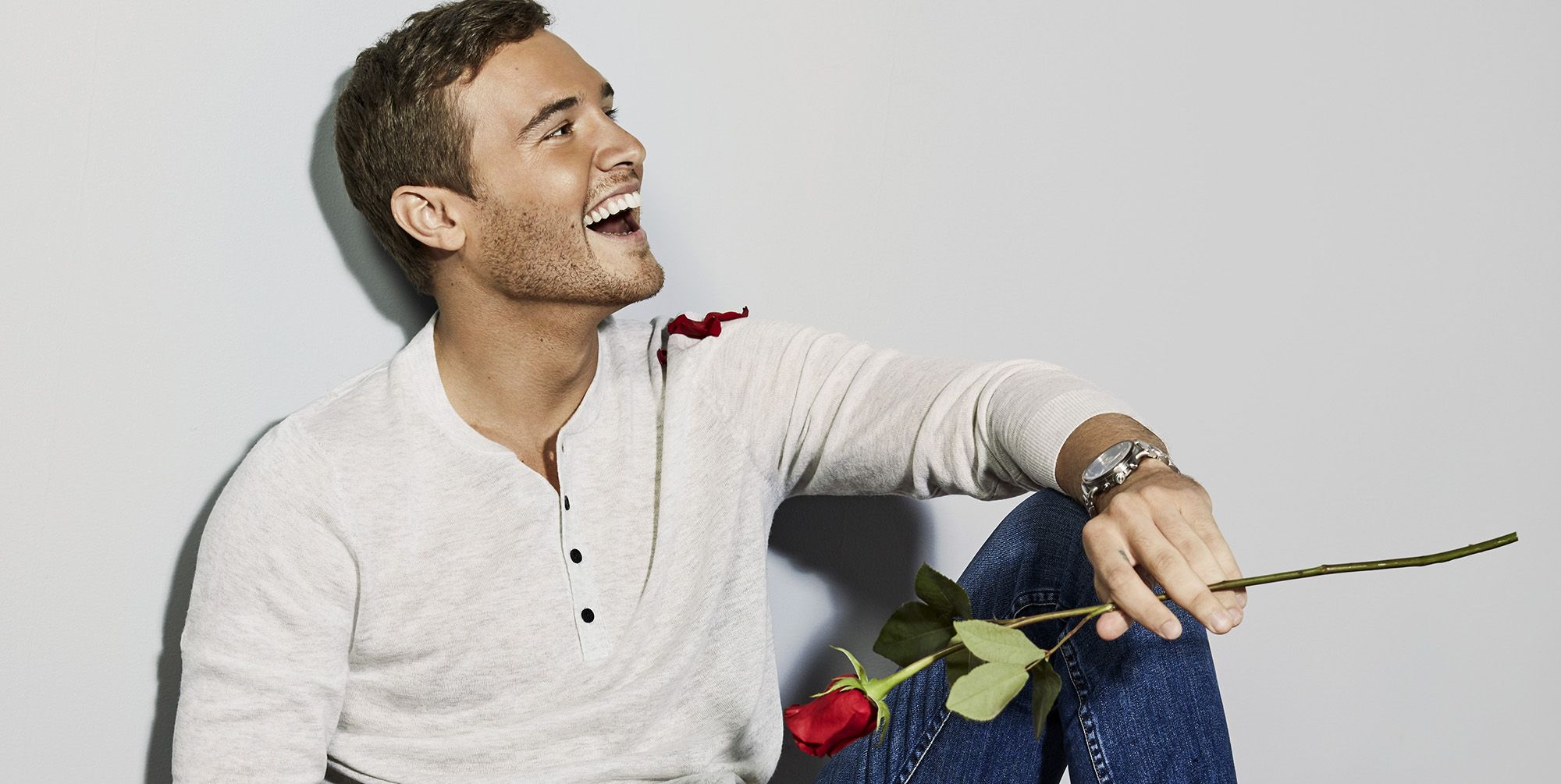 We’re knee deep in Peter Weber’s season of The Bachelor, and the season has already included multiple windmill jokes, awkward entrances (that “wet” joke!!!), a First Impression rose, #ChampagneGate, and a whole lot of eliminations.

And while some take The Bachelor and all of its various spinoffs very, very, seriously, most fans see the humor in the fact that the show’s lead is supposed to wade through a group of 30 women and then propose to one of them after only two months of dating—and this time, our star had an ex to deal with, too.

Some Bachelor Nation fans decided to share their thoughts with a bunch of memes, and we decided to compile a list of the funniest ones—because what else is better at conveying emotion than a gif of baby Yoda? So without further ado, here are the best memes from this season of The Bachelor.

#ChampagneGate is one of the funniest things to ever happen on the show:

But he first told the girls he got attacked by a puma for some reason?

Viewers are loving Madison and Peter:

But it’s unclear how the couple will deal with Madison’s Fantasy Suite ultimatum.

What does Peter see in Victoria F.? Who knows:

Mykenna’s elimination face was everything:

Fans didn’t like the way Tammy slung accusations at Kelsey:

They also weren’t happy when Peter brought Alayah back:

And he seems to be having a tough time as Bachelor:

One of Peter’s #looks made viewers laugh:

The girls’ lukewarm reaction to their trip to Cleveland was hilarious:

Fans also thought it was funny that the girls were possessive of Peter from the very first night:

But some fans still thought that she would be Peter’s pick at the end of the season:

If you didn’t know that Peter was a pilot before the season started, you surely know it now:

And The Bachelor gave Peter three flight attendants…and he sent them all home:

But some people (a.k.a me) aren’t over the #MikeForBachelor campaign:

But overall, Peter and the contestants are delivering an interesting, drama-filled season for fans: