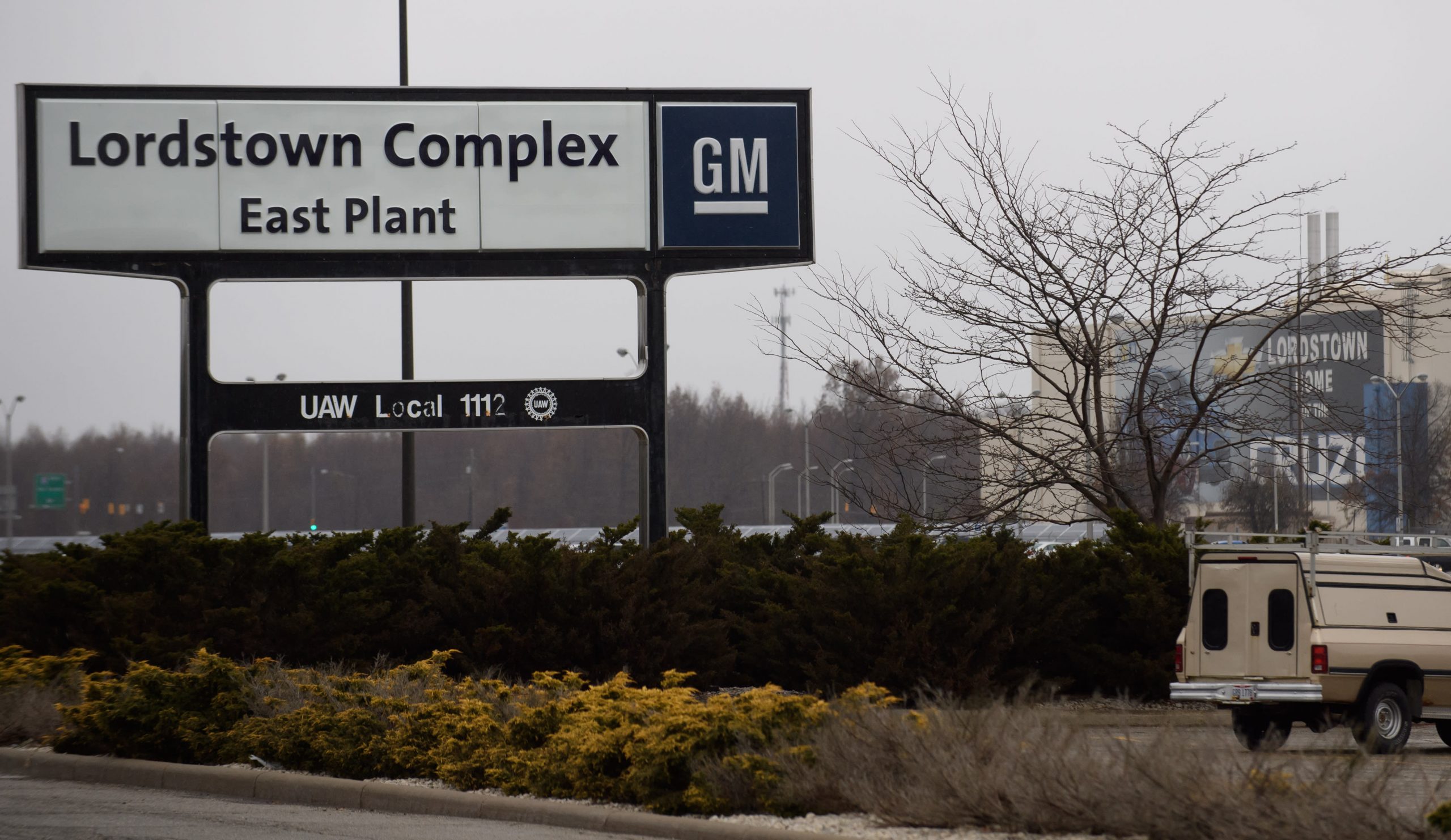 An exterior view of the GM Lordstown Plant on November 26, 2018 in Lordstown, Ohio.

Adults in the U.S. are far more likely to die from opioid overdoses if they live in an area where an automobile assembly plant closed in the past five years, according to new research published Monday in the Journal of the American Medical Association.

Researchers analyzed 112 manufacturing counties across the U.S. that had at least one automotive assembly plant as of 1999. Twenty-nine of those plants closed within the next 17 years, the time frame researchers analyzed.

Within five years of closures, opioid overdose deaths in the areas with plant closures were 85% higher than in counties without closures, according to the researchers. They added that the counties originally all had similar baseline opioid overdose numbers. White, working-age men were mostly affected, researchers added.

“These findings highlight the potential importance of eroding economic opportunity as a factor in the U.S. opioid overdose crisis,” the authors wrote in the research note.

Nearly 400,000 people died from an opioid overdose from 1999 to 2017, according to the Centers for Disease Control and Prevention. And opioid deaths have skyrocketed in recent years. Between 1999 and 2017, those deaths rose sixfold, according to the National Institute on Drug Abuse.

Around the same time period, the economic cost of the growing opioid epidemic topped an estimated $ 1 trillion, according to an analysis released by health research and consulting institute Altarum.

The study’s corresponding author, Dr. Atheendar Venkataramani, said the team can’t definitively point to what led to higher death rates, though he said a number of issues could be at play. He said declining economic opportunity could reduce people’s incentive to stay healthy, increase hopelessness and despair and reduce access to health care.

He stressed that the team could not prove cause and effect, though similar research has been done that linked industrial decline and opioid deaths.

“Our findings in this paper — along with our other work — suggest that the fading American dream may also affect America’s health,” Venkataramani said in an email. “Social and economic policies that help restore the American dream may have positive health consequences.”

Washington has focused on reprimanding U.S. opioid manufacturers and doctors through lawsuits and settlements.

Some automakers recognized the risk of opioid addiction following plant closures and have provided additional resources for employees. Ford agreed in November to donate up to $ 250,000 for programs aimed at helping employees treat opioid addiction as part of its new labor contract.

However, researchers noted, there are other ways to address the ongoing problem.

“Successful approaches to address the opioid overdose crisis will likely involve complementary interventions to reduce the prescription and illicit opioid supply as well as interventions to diagnose and treat substance use disorders in regions of the country hardest hit by structural economic change,” researchers said.

“In addition, social policies to mitigate growing disparities in economic opportunity will also be required, particularly as economic opportunities in sectors such as manufacturing — where jobs are prone to be automated away or offshored — are likely to continue to decline for the foreseeable future,” researchers added.