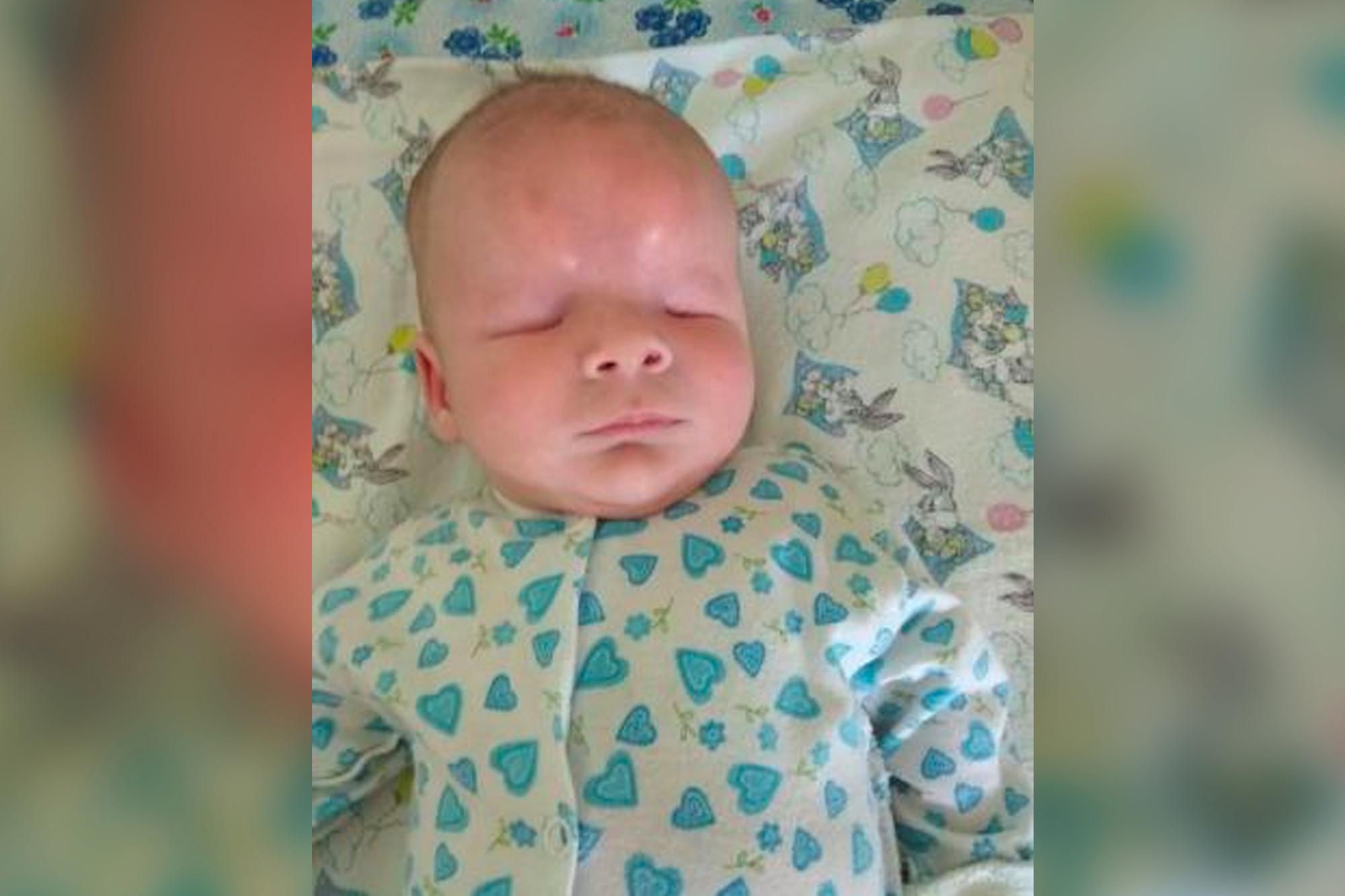 A baby boy born without eyes is in search for a loving home after being abandoned by his mother.

Alexander K — known as Sasha — was born in Tomsk, Russia, in April with a rare condition characterized by the abnormal development of the eyes. Although he is otherwise healthy, doctors have said he will never be able to see.

His mother, whose name hasn’t been revealed by local media, was made aware of baby Sasha’s disability late in her pregnancy and didn’t feel able to provide her son the help he would need, Siberian Times reports.

Sasha is believed to have an extreme form of SOX2 anophthalmia syndrome, which afflicts one in a quarter million.

Sasha is one of only three babies registered in the world born without eyes and is seen as “unique” in the sense that most babies born with the condition suffer from other ailments.

“Sasha is going through all regular check-ups and tests like any other baby of his age,” doctor Tatiana Rudnikovich said. “He is doing well.”

A nurse who has been caring for the baby traveled to St. Petersburg with Sasha where surgeons implanted tiny eye orbs to ensure his face is not deformed as he grows.

“He is no different to other children, he plays and smiles just like any healthy baby,” the nurse said. “He loves playing and adores swimming. He is a very cheerful baby.”

Sasha’s adoption listing says he is “a peaceful, smiling baby.”

“He smiles back as soon as he hears familiar voices,” it continued.

“Mother signed his refusal papers in the maternity ward. There is no information about Alexander’s father and a ‘dash’ in his birth certificate where it should have been a name of the father.

“Alexander is up for adoption or foster care.”

Sasha is initially up for adoption with Russian parents but if no one comes forward, Sasha could be adopted by foreign guardians, although there are restrictions on adoptions to the US.