As illnesses and deaths linked to vaping continue to rise, health experts on Friday updated their advice to doctors on how best to recognize symptoms and treat patients, and warned that the start of the flu season would make it harder to arrive at the right diagnosis.

“I can’t stress enough the seriousness of these lung injuries associated with e-cigarettes or vaping products,” Dr. Anne Schuchat, principal deputy director of the federal Centers for Disease Control and Prevention, said at a news briefing. “We are not seeing a meaningful drop-off in new cases, and unfortunately many more people have been hospitalized with lung injury each week.”

A new concern has come to light. She said a handful of patients, fewer than five, were hospitalized for vaping illness, recovered and went home, and then wound up back in the hospital again, from five to 55 days later. The reason is not yet known, she said. One possibility is that the patients may have started vaping again.

Dr. Schuchat said those cases highlight the importance of follow-up for patients who have been treated for vaping-related illnesses. The C.D.C. says they should see doctors no later than a week or two after leaving the hospital, and some may need referrals for counseling for marijuana use disorder, a form of dependence. 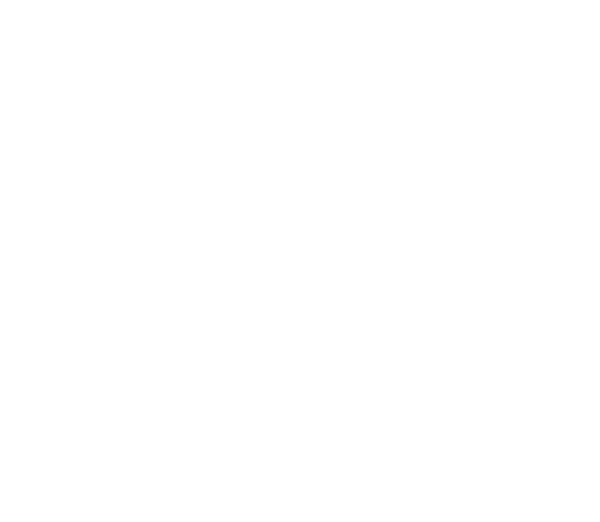 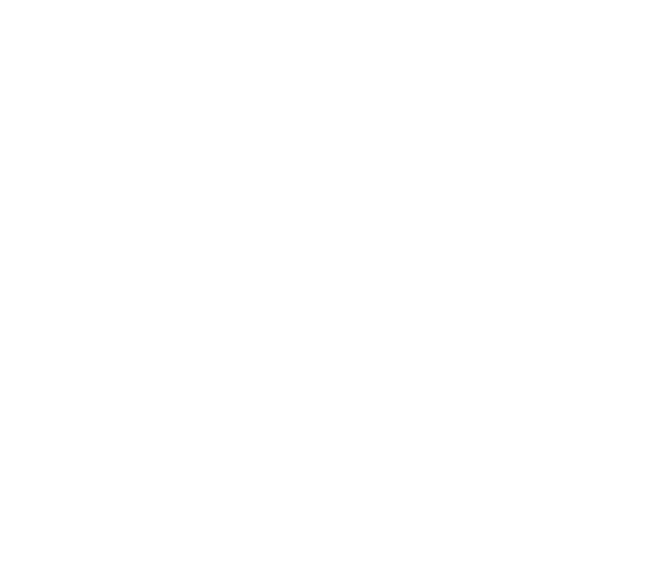 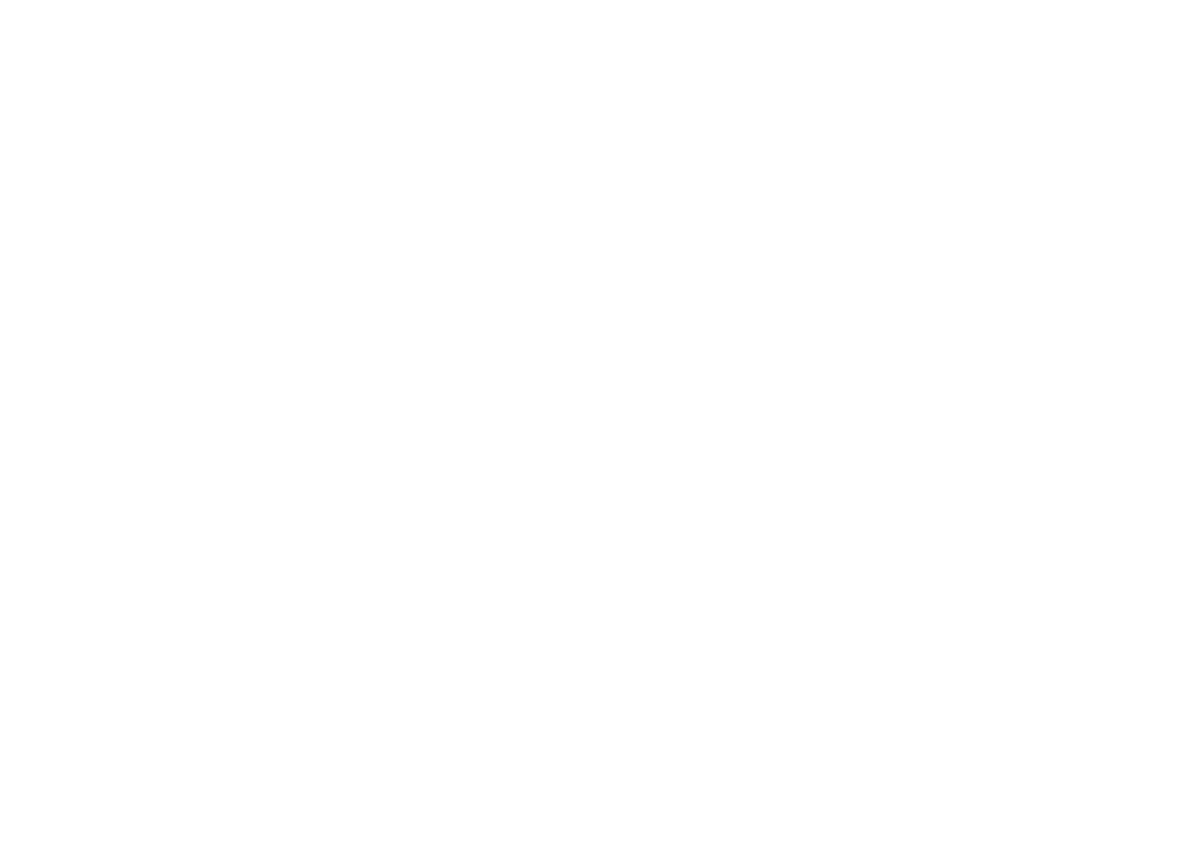 Of the 1,299 cases reported to the C.D.C. since mid-August, 70 percent of the patients are male, and 80 percent are under 35 years old. The majority, 76 percent, have vaped THC, the psychoactive ingredient in marijuana, and many have also used nicotine. Twenty-nine deaths have been reported. Only Alaska has no reported cases.

The cause of the illnesses is not known, and the C.D.C. says no vaping products can be considered safe. Dr. Schuchat said there might turn out to be more than one cause, and it might take months to find the answer.

Health officials have given the illness a formal name, “e-cigarette, or vaping, product use associated lung injury,” or Evali.

The start of the flu season may make it harder to diagnose cases, because some symptoms of lung damage from vaping — cough, shortness of breath, fever — can mimic those of influenza. The C.D.C. recommends testing patients with those symptoms for flu and other respiratory infections, but it is possible for patients to have both a lung injury from vaping and the flu or some other viral or bacterial ailment affecting their lungs.

Many patients with vaping illness also have stomach pain, nausea, vomiting and diarrhea, and it is important to ask people with those symptoms about vaping.

Doctors should “strongly consider” admitting patients to the hospital if they have become ill after vaping and are short of breath, have underlying illnesses that could affect their lungs or their blood oxygen level is less than 95 percent, the C.D.C. said. That level, called oxygen saturation, can be measured with a device clipped to the fingertip, the agency said in its Morbidity and Mortality Weekly Report, published on Friday.

The report also said that some patients who initially had mild symptoms then deteriorated rapidly within 48 hours. And many patients who ended up in the hospital had previously been sent home after seeking help at emergency rooms or clinics.

Because the vaping illnesses often involve severe inflammation in the lungs, many patients have been treated with corticosteroid drugs. But the report said it was not known whether the drugs really helped or whether the patients might have recovered on their own. And corticosteroids can increase the risk of infection.

Patients who have had high doses of corticosteroids may need to see a specialist in endocrinology to help minimize or manage the side effects.

Patients older than 50 who become ill after vaping tend to be sicker than younger ones: more likely to need ventilators and to stay longer in the hospital. These older patients may need special consideration, the report said, adding that a quick diagnosis, treatment with steroids and consultation with specialists in pulmonary and critical care “might be lifesaving in this patient population.”

Dr. Ned Sharpless, acting commissioner of the Food and Drug Administration, said his agency had received more than 700 samples of vaping products for testing. So far, the cause of the outbreak has not been identified. The tests have found varying levels of THC and nicotine in different products, and some of the THC products also contain vitamin E acetate, which some sellers use to dilute the THC.