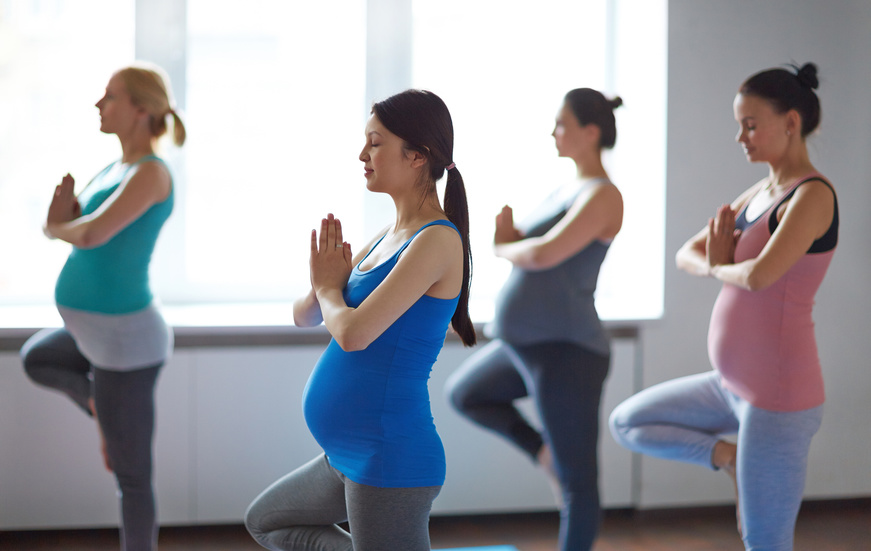 Individuals with psychiatric disorders are at higher risk for obesity than the general population, as well as for medical comorbidity, such as diabetes, hypertension, hyperlipidemia, and cardiovascular disease.  Because obesity is associated with an increased risk of adverse pregnancy outcomes, we examined the effect of obesity on neonatal and maternal outcomes in a group of women with psychiatric illness.

Pregnant women with psychiatric disorders were enrolled in the Massachusetts General Hospital National Pregnancy Registry for Psychiatric Medications and were followed prospectively until 6-months postpartum. Pre-pregnancy body mass index was used to categorize participants as normal-weight, overweight, and obese to assess comparative risk of adverse outcomes.

In this sample of 584 women (N=252 normal-weight; N=170 overweight; N=162 obese), obesity was not significantly associated with higher risk for birth defects. However, after adjusting for potential confounders, women with obesity were at higher risk for gestational diabetes (OR:3.23; 95% CI:1.30,7.98), as were women in the overweight BMI category (OR:3.77; 95% CI:1.58,9.00). Among women with obesity, there was a tendency for a higher C-section rate (p=0.07) compared to women in the normal-weight BMI category.

The findings of this study indicate that peripartum complications associated with obesity are common among women with psychiatric illness.  Multiple factors contribute to obesity in this population.  Many medications for psychiatric disorders worsen this risk, particularly pharmacotherapy with atypical (second-generation) antipsychotic medications, used not only used for psychotic disorders, but increasingly as mood stabilizers and for treatment refractory depression and anxiety.  Given the risk of adverse pregnancy outcomes in this population, it is important to develop weight management interventions to limit the risk for complications due to overweight and obesity in this population.